Robots performing cranial surgery and 3D printed transparent skulls enabling observation of the brain – sounds like science fiction? Well it isn’t. It is part of an experiment done at the University of Minesseotta, with its findings published on Nature Communications titled “Cortex-wide neural interfacing via transparent polymer skulls”.

While we have discussed the accomplishments of cranial surgery and 3D printing in the past, with the story of Patches the Dachshund, this story reported by 3DPrintingIndustry, is both incredible and unique.

The experiment conducted at UMN used Dassault Systèmes SOLIDWORKS solutions to image the portion of a mouse’s skull, over the corticial region of the brain, and then transmit these measurements as CAD data to a 3D printer. Custom frames called See-Shells, were then 3D printed and fitted to surgically created openings in the mouse’s cranium – revealing the area of the brain for advanced studies. Researchers describe the See-Shells as “transparent, morphologically conformant polymer skulls that allow optical access to a large part of the dorsal cerebral cortex for high-resolution structural and functional imaging”. 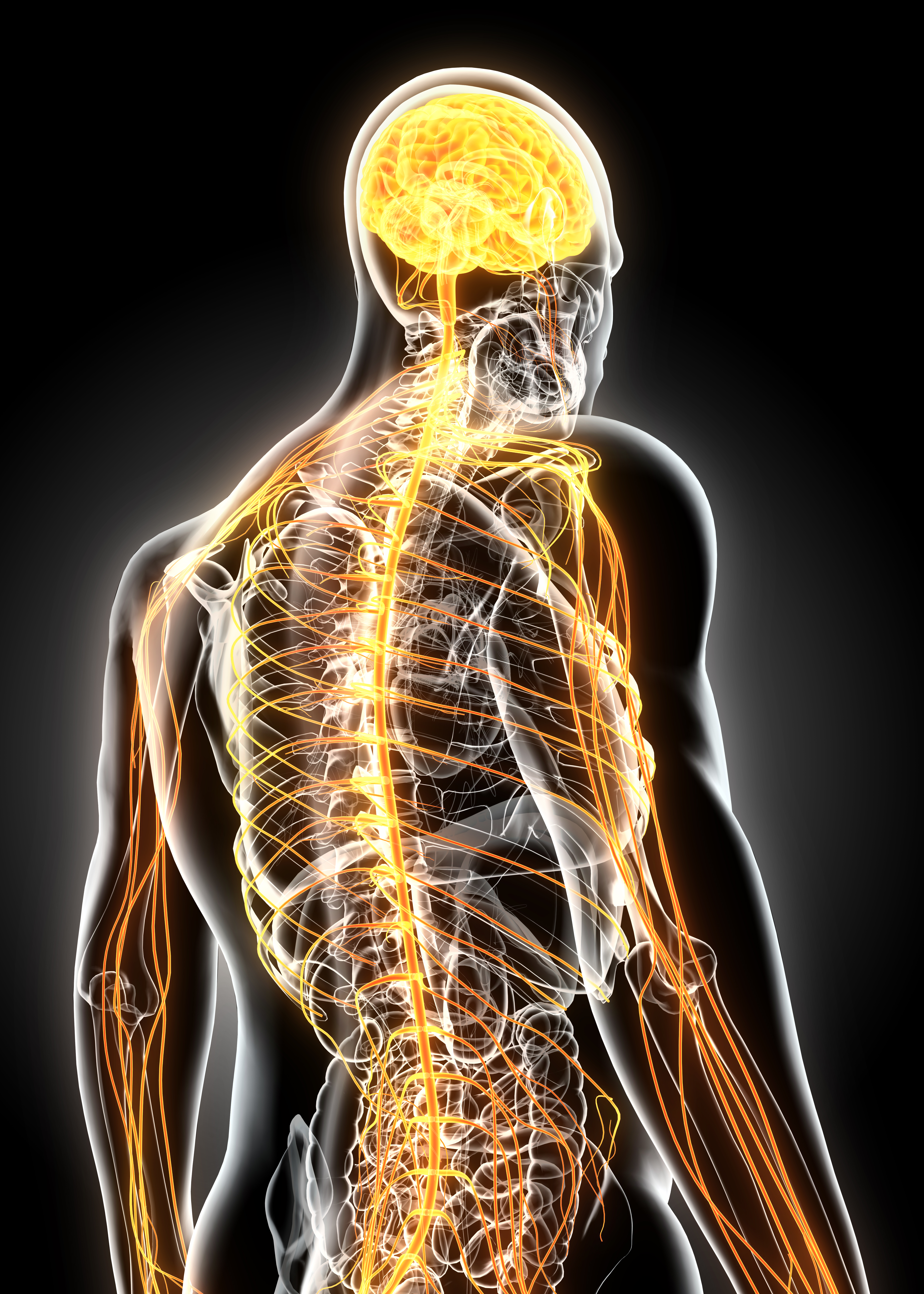 The See-Shell was adhered to the mouse’s skull by a pre-programmed automated robot, that performed the intricate surgery far more effectively than a human could. The result was the ability to place a transparent polyethylene terephthalate (PET) – a transparent film substance – over the fitted polymer skull. The See-Shell, with its transparent opening, allows for researchers to take clear and precise images and scans of the brains neural activity. Perforations in the See-Shell’s membrane allow for micro-stimulation, allowing for researchers to activate specific areas of the brain for further enhanced observation.

Mice were chosen due to their similarity in brain functioning to humans and primates. The benefits of the research is substantial. The See-Shell allows scientists to study the dorsal cerebral cortex, gaining a better understanding of brain activity and neural functioning that affects animal behavior. The studies will also help the researchers gain insights into our own human behavior based on the observed and documented brain activity of the mice.

The team will continue their research, taking images of and studying the brain in progressive development. The goal is for the team to gain deeper insights into learning as well as the affects various diseases have on the brain. The scientific team at UMN believes future versions of See-Shells could be structured to allow research of other vital organs such as the spine or lungs. The technology itself is revolutionary and made possible by 3D printing, with the potential to yield great benefits to the medical research community in the future. 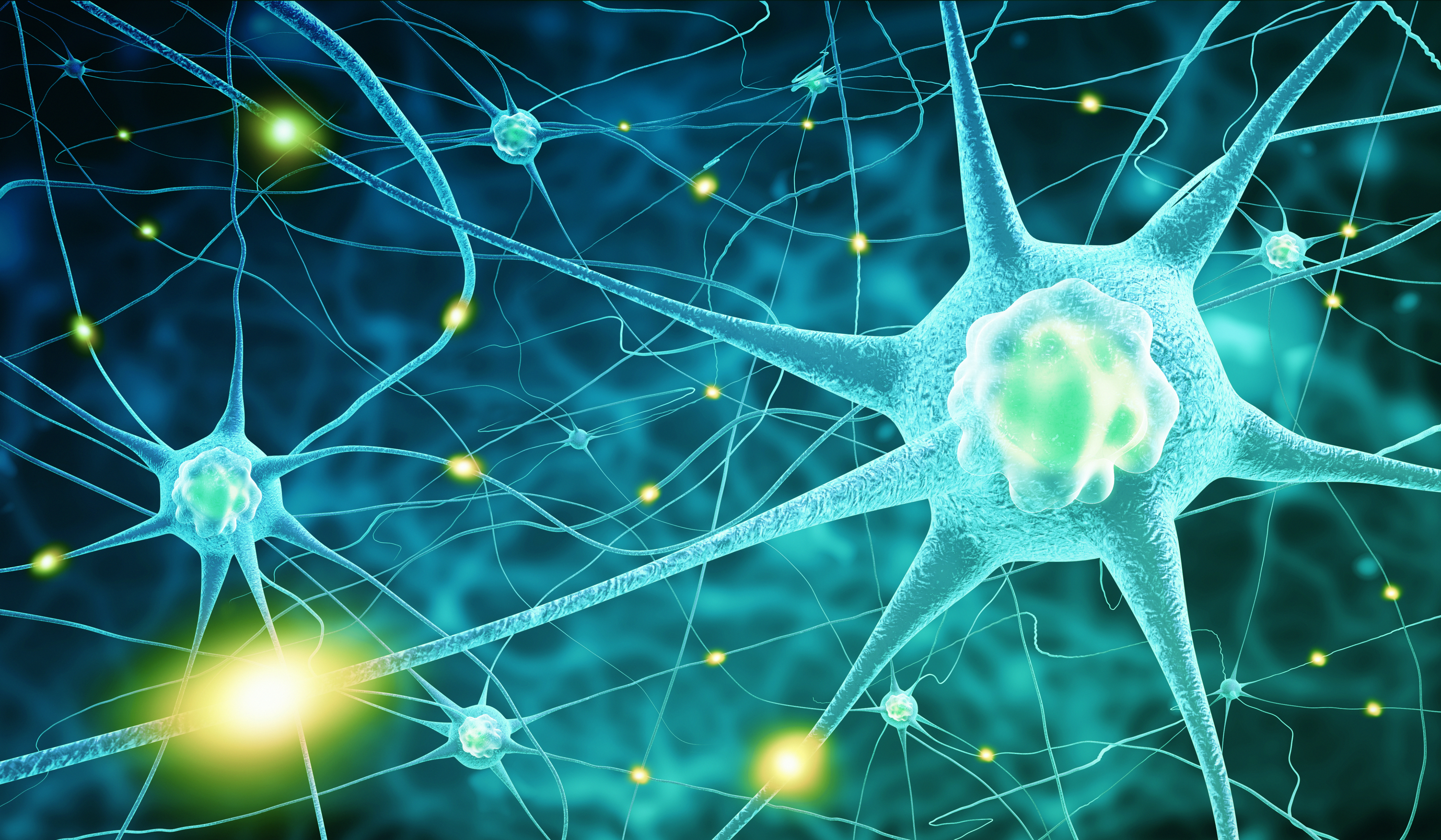 3D printing has been providing tools for researchers to make incredible break-throughs in the field of medicine and patient care. If the role of 3D printing in neurology has intrigued you then check out our blogs about 3D printing and medical devices, 3D printed pharmaceuticals, and how BIOMODEX is allowing surgeons to plan and prepare for complex procedures with the use of 3D printed replicas of a patient’s unique anatomy.