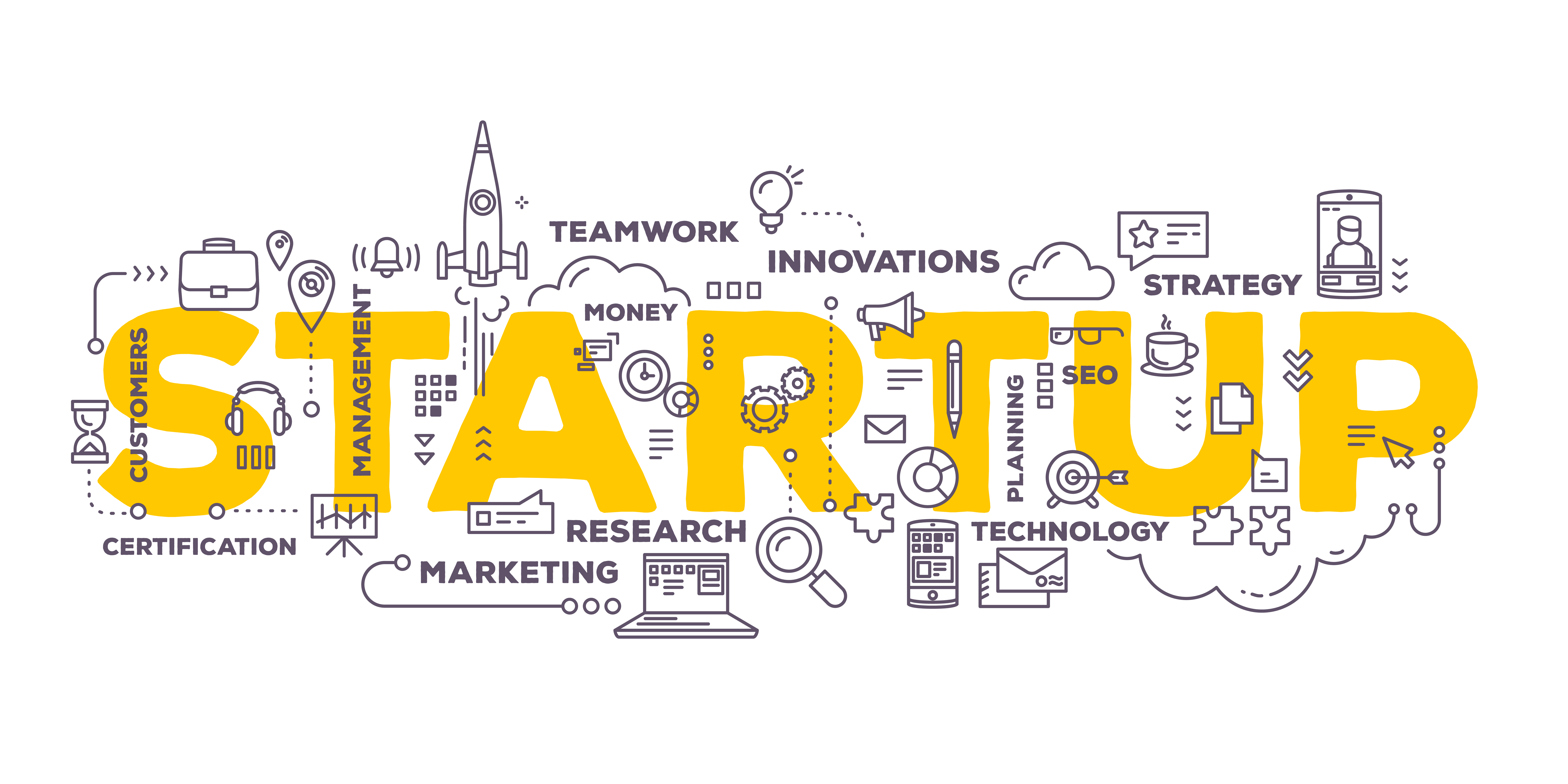 Following an unprecedented level of government initiatives within Start Up India, the business news service Live Mint reported that, with 4,200 tech startups, India is globally at number 3, preceded by the US and the UK. Tech media company TNW estimates that the figure will rise to 11,500 by 2020.

Significant tax breaks, for new companies and their investors, and a $1.5 billion fund to support Indian startups have added fuel to this red-hot sector of the Indian economy. 8 Indian startups are now valued at more than $1 billion, and there are thousands in their wake looking for global market success.

It is inevitable that a proportion of these companies will fail. Tech in Asia cites startup ‘mortality rates’ of 18-22%. But despite the risks, there is huge appetite and enthusiasm from entrepreneurs and entrepreneurial students alike to start the next big thing. Investors however often want to reserve their financial input only for companies that have already demonstrated that they can make a profit. And, on a cultural level business failure is deemed unacceptable by many in India. This is the opposite of the situation in Silicon Valley where failure is often seen as a stepping stone on the path to success.

This attitude was exemplified when Facebook CEO, Mark Zuckerberg, spoke about failure in an interview with the New York Times. He admitted that some of the company’s ideas, “Have failed to pick up any real momentum,” with the reception being much slower than expected.

Now the next phase that we would enter or talk about is can we curb failure?

Can we speed up momentum?

How do we increase startup success rate?

At Dassault Systemes, we fall back on one of our core values:

If we show the dream is possible, we can Inspire the people to create it Click To Tweet

Many of the companies, incubators and innovation centers that we work with use simulation technology to virtualise their concepts to predict and counter potential sources of failure. It is inspiring to partner with startups that navigate complex routes to investment and successful business development by digitizing  their ideas, products, and plans. A method allows them to communicate not only to investors but also directly to their potential customer base.

Using a collaborative cloud-hosted enterprise platform lets these companies connect the dots between people, ideas, and data. Then to identify market opportunities and develop products that exactly match customer demand. Their entire business strategy can be simulated, and resources accurately applied where necessary. Which will mean a complete virtualised design, engineering and manufacturing processes, including factory production, can be precisely simulated and refined very early in the business cycle. 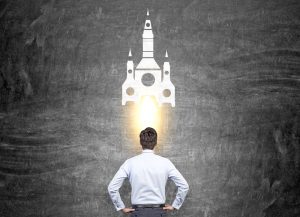 This clear vision captures the excitement and energy that startups generate while harnessing it to the precision metrics that are essential for investors and the business itself to know. Communicating this way with end consumers also allows them to participate in the project, have early insight, and even influence its outcome through their feedback.

According to news and opinion site, Trak.in most funding and startup enterprises are located in our three largest cities. However, digital transformation is changing this pattern as we host 3D cloud-based simulation technology and make it available to local innovators and entrepreneurs even in smaller cities.This highly practical measure lets them attract and retain startup talent in their area for long-term economic success and enhanced regional employment prospects.

Because the key to success in today’s economy often relies on delivering consumer experiences that demonstrate true differentiation, innovation must be drawn from across a business’s entire ecosystem. Using a single unified technology backbone enables this and helps many startups deliver value and loyalty to their customers and investors.

To develop a viable light bulb, Thomas Edison eliminated the ways it would not work to find the way it would.  And later famously said “I have not failed. I’ve just found 10,000 ways that won’t work.” Because the cost of failure in the digital world is considerably lower than in the physical one, simulation provides the opportunity to discover and refine ideas into viable products with reduced risk and greater foresight.  Which means that the digital world is a place where failure can be explored and celebrated because it brings us all closer to real world successes.