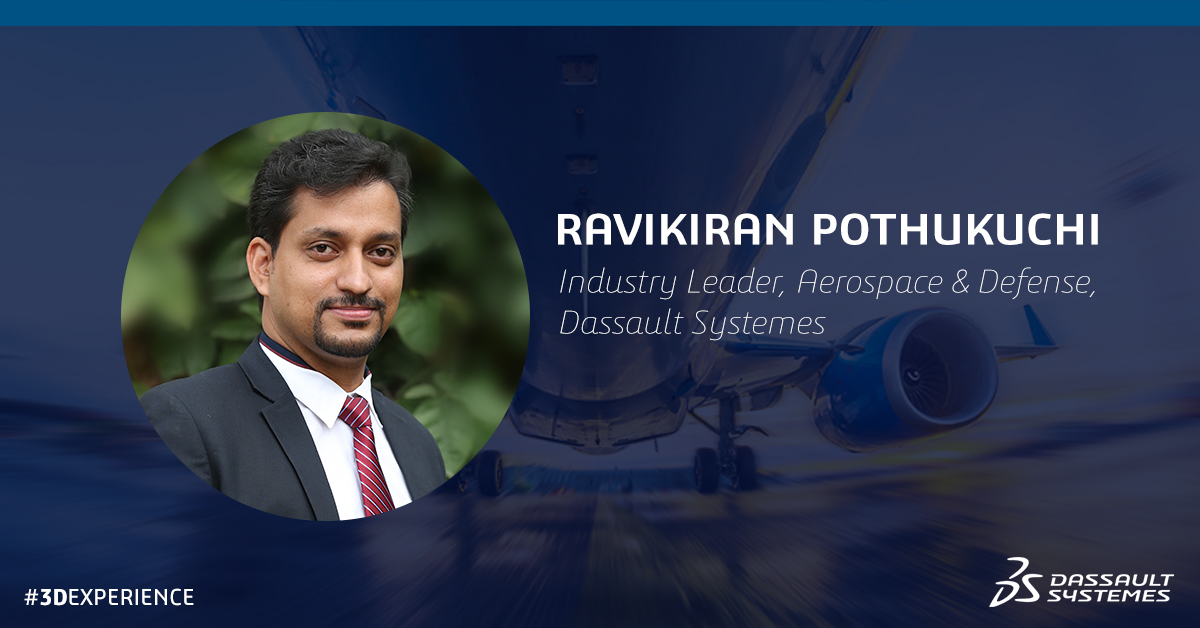 Long awaited and much-touted Def Expo 2018 that had spanned over 4 days from 11th April to 14th April, has just concluded.  Serene outskirts of the south Indian coastal city Chennai in the state of Tamil Nadu, although seemed a debatable choice to host the tenth edition of this event, turned out to be a befitting venue with the state’s manufacturing might at display It’s an exhilarating experience to witness India’s defense technologies & products that were showcased throughout the event. Walking past the expo venue, one could easily sense that the pulse of the expo completely centered around the theme of making India as the factory for global defense needs.

Exuberant participation of over 670 companies, including 154 foreign companies, is a clear indication of the high level of interest to support India’s mission to be a defense manufacturing hub. Official delegations from 47 countries attended the expo, including a large number of defense attachés of various countries, who visited the number of stalls to familiarize themselves with Indian products they could import to meet their domestic requirements. Global OEMs Lockheed Martin, Boeing, Saab (Sweden), Thales, Airbus, BAE Systems, MBDA, Naval Group, and even a few South Korean, German, Finnish companies put up their stalls to impress Indian armed forces

I believe, this edition has garnered more attention than the previous editions, for two key reasons:

These two factors have certainly resulted in, those raised voices calling for more private participation gathering steam, and Indian corporates (TATA, Mahindra, and Ashok Leyland) looked to seize this opportunity by announcing their business consolidation plans days before the event, and subsequently following it up with a huge display of products at Def Expo.

With that preface, I would like to share my observations and take ways from this marquee event.

3. The emergence of South India as Defense Manufacturing Hub

By far, this has been the best Def Expos that I have attended. MoD’s efforts to bring the defense community under one roof to showcase the Indian manufacturing prowess, am sure, will yield the desired outcome – Strengthening Defense Manufacturing ecosystem in India, thereby turn our nation a factory for global defense programs. Many initiatives under the “Make in India” policy umbrella have slowly but certainly started to take shape. To name a few, Defense procurement procedure has been continuously reviewed and revised. Defense production policy is being deliberated with many stakeholders. Industrial corridors were identified and are being nurtured for development of defense industrial base.

In summary, this event has been well leveraged by both DPSUs and Private organizations, as a great Launchpad to announce India’s arrival on global manufacturing landscape. Similar enthusiasm was resonant from the global OEMs, who have shown a lot of interest to partner with Indian firms and be part of this wonderful journey of transforming Indian manufacturing. And, most importantly, this event has provided a great platform to many MSMEs, which for long, had been the weak link of defense ecosystem. This coming together, was only possible because of this great Launchpad offered by Def Expo. We can now start to believe that the good times for Indian manufacturing, a much-needed job creation engine for the country with second largest population, shall soon be a reality.