INDIA Managing Director, INDIA, Asia Pacific South at Dassault Systemes India Pvt. Ltd.
Samson Khaou was appointed Managing Director of Dassault Systèmes in India on July 2016. He is responsible for the overall growth and performance of the company in the region.  Prior to this role,  he was Managing Director for Asia Pacific South Region for six years (2011-16), for Industry Services in Europe for three years (2008-10) and for Korea for two years (2006-2007). He joined Dassault Systèmes in 1989 as a R&D engineer and he has been holding several key management positions within the company in both Europe and Asia. Khaou holds Master Degrees in both Mechanical Engineering and Production Engineering. 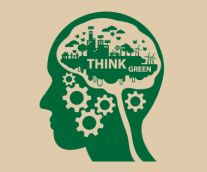 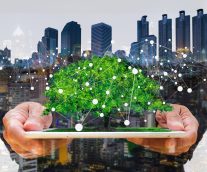 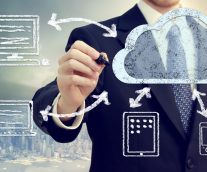 Published on March 24, 2017
Educational success is the key determinant for a good future but the majority of the Indian wor... 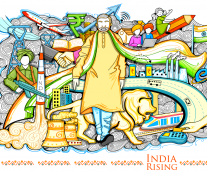 Make In India- The Opportunity For Global Success

Published on March 17, 2017
Make In India’s aim of transforming the manufacturing sector has seen massive invest ment and s...