This capability helps ensure the safety of both underground miners and workers on the surface who are operating within the area of influence from the dangers associated around drillholes in the areas of influence.

Typical dangers could include:

To view workings subject to exiting and planned drillholes:

2. Open up the design solids. 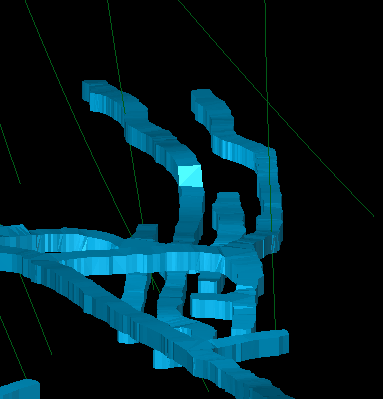 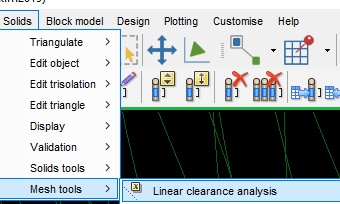 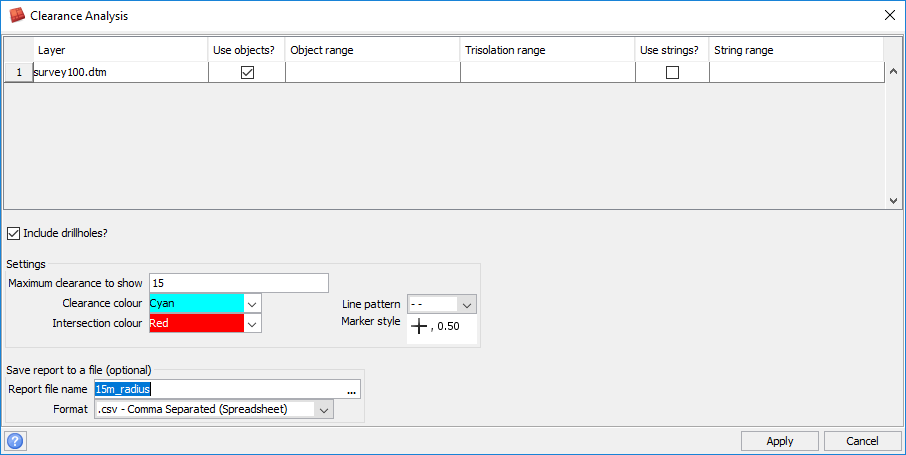 4. The maximum clearance, will be the radius around the drill holes that will be checked. A report file of the holes within this radius will be produced.

This information can then be used with planes for plotting plans for the underground crew.

Technical Customer Support Consultant, GEOVIA at Dassault Systèmes
Kim Ferguson-Thomas has more than 20 years’ experience as a geologist in the mining industry, working in exploration, underground and open-cut mines within Australia.