Born in Osaka, Japan, designer Ichiro Suzuki was at the London College of Fashion were he developed his taste for mind blowing geometric variations on traditional styles. Suzuki won the first place at International Talent Support 2012, an organization that promotes young and undiscovered talent. 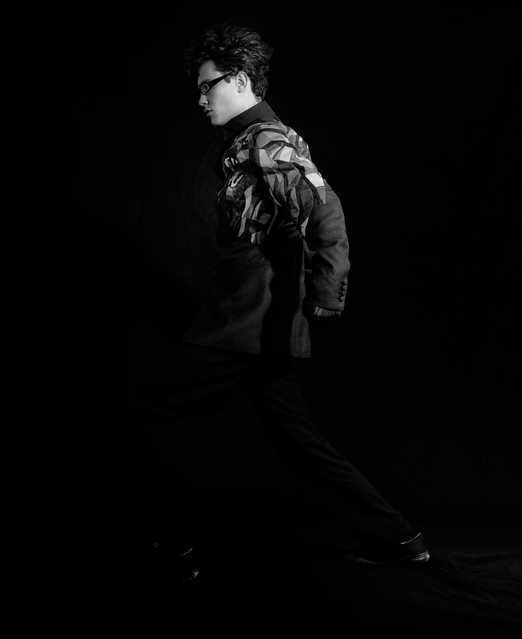 The merge of traditional British tailoring and futuristic geometric shapes

Employing his motto of “visualizing to materialize” he designed a collection inspired by 1895 patchworks made by an assistant of Henry Poole, optical art works by people like Vasarely, Bridget Riley, and Escher, and also polygons and 3D-rendered shapes. His Menswear collection successfully merges traditional British tailoring, structural engineering that augments traditional cuts with patterns of geometric shapes, and Op-Art. 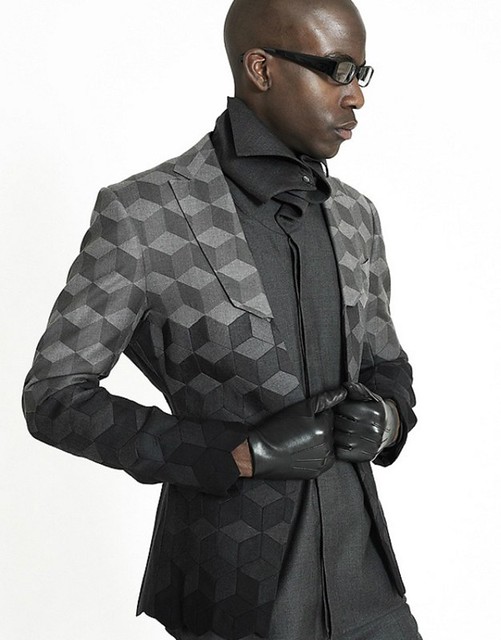 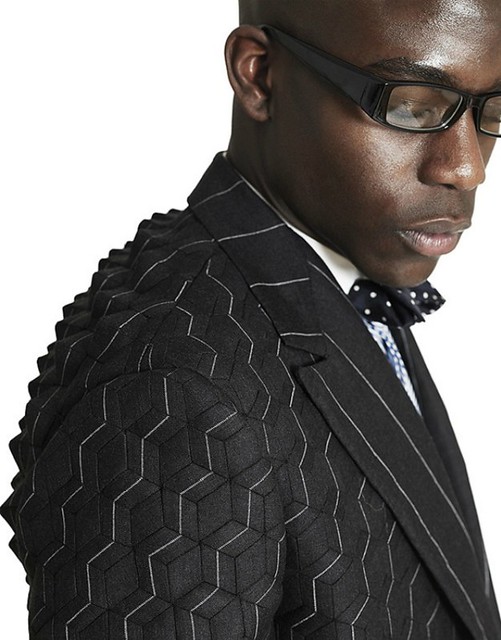 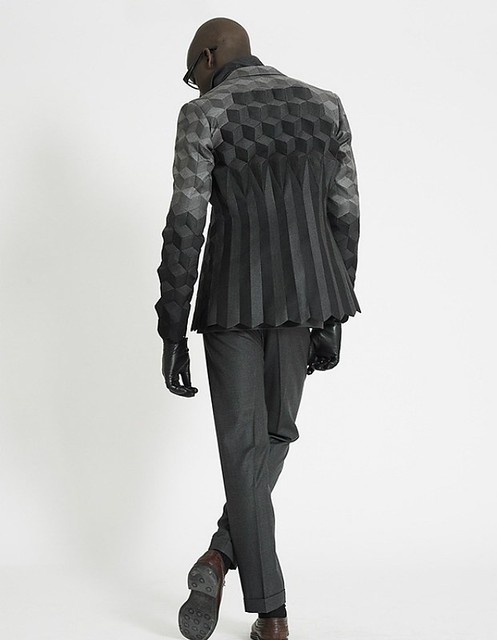 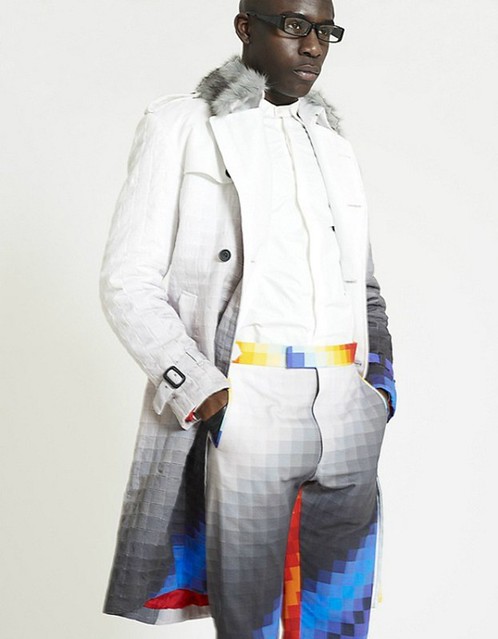 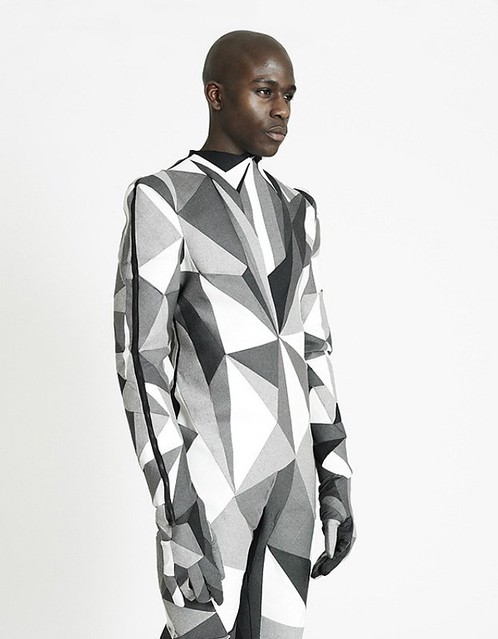 Know More The Paris Fashion Week READY TO WEAR is on track. A complete calendar

Know More Will you travel in the following weeks? If you reach Milan, Paris, New