With the continuous adoption of the many groundbreaking technological innovations, it has greatly affected the way we live our lives today. In fact, even the fashion industry has adopted this trend to offer revolutionary designs and innovative devices that people can also wear wherever they go.

Previously, we did feature some of the trends that will continue to prevail based on “TMT Predictions,” namely: 3D Printing, Contactless Payment, Y Generation spending on social experiences, and the increase in smartphone and  phablet (hybrid of phone and tablet) ownership. In this post, apart from 3D printing, we will cover other tech trends we should expect in the fashion industry in 2015? 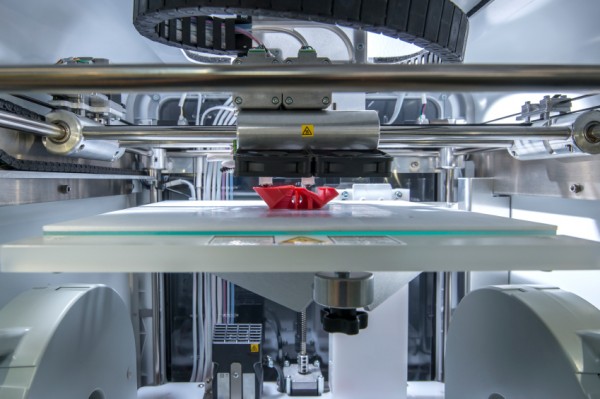 It wasn’t surprising to find that experts predicted more designers would enter the fashion tech industry with their own pieces. In fact, many iconic brands such as Ralph Lauren have teamed up with various tech companies to produce their first innovative tech product. In an interview with The Guardian, RL’s executive vice-president David Lauren said “The technology has evolved to a point where it can now be synthesised with clothing. It wasn’t wearable six months ago in ways that it is today. The goal now is to merge it into all kinds of clothing. It will be mind-blowing five years from now.” Other designers have also jumped on the bandwagon such as British design Amy Winters and her clothes that change colors and responds to sound waves and music. Additionally, fashion icon and pop star Will.i.Am has launched his own smartwatch. 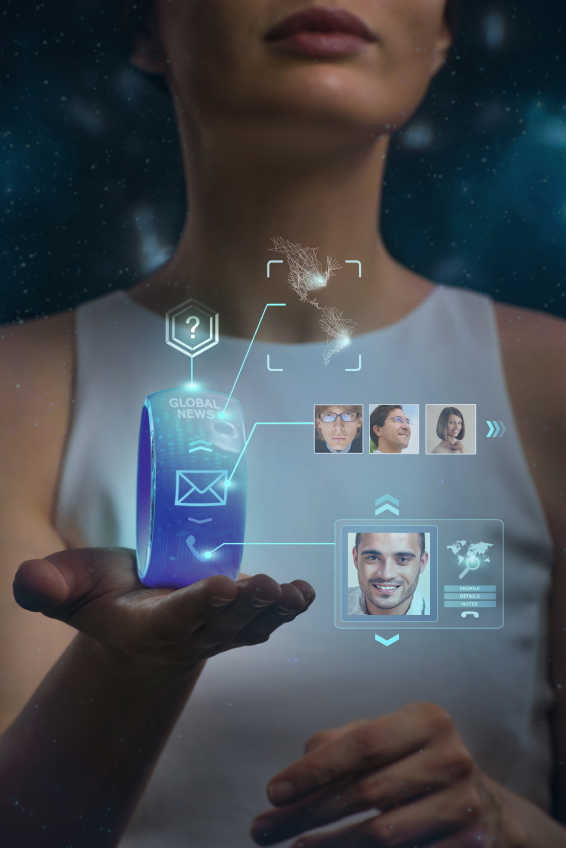 Wearables will be stronger

Most wearables today, especially the smart wristwatches and bands, focus on making their gadgets stylish that fits a range of attire. We have our own list of wearables that are set to revolutionize the market, such as the Rusty Wired Collection, the 4Go heart-shaped necklace with USB and Swarovski, and RideOn AR smart headgears for snowboarding and skiing. Meanwhile, O2 listed down the top smartwatches today, which includes Moto 360, Pebble, and Sony SmartWatch and SmartBand versions. 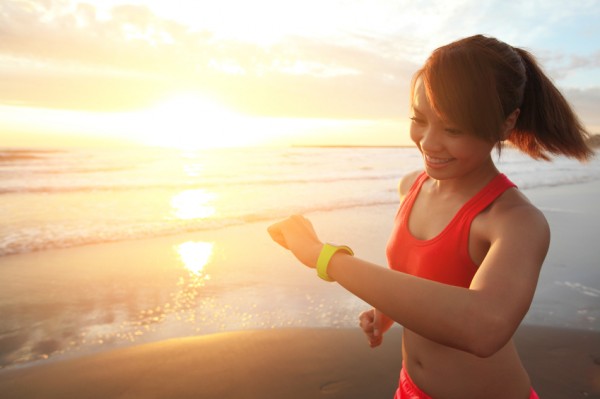 Aside from the wearables that are popular presently, there were previous projects connected to this category. In the United Kingdom, a company has invested in recycling old cell phones to produce designer shoes with a built-in handset. O2 in the UK, under their O2 Recycle project, collected old Nokia and LG phones (the ones with a small screen and a keypad) and included it on the sole of the shoes to come up with a high-tech vintage shoes. Designer Sean Miles was just one of the collaborators that contributed to the company to build the ‘Walkie Talkies.’ The other shoes in their selection include Christian Louboutin heel, Nike Air trainer for the sporty types, a Hunter Wellington Boot, and a men’s brogue for casual wear. The company has also been reported to be coming up with Bluetooth gloves with basic mobile functionalities. 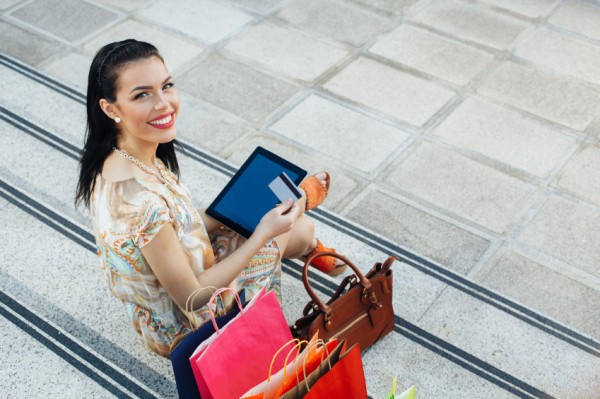 Demand for fashion tech will increase

Technology continues to widen its reach as more devices are produced yearly that change the way we live. But, these in demand devices coming are one of the main reasons why fashion technology is more apparent today than ever before. As mobile ownership strengthens, the public’s appreciation of revolutionary gadgets also heightens. In 2013, CB Insights forecasted that the wearable market will reach an estimated value of $458 million, while Statista said in three years time (2018), the market will be worth $12.6 billion in the US. However, there will be changes in the demand for fashion tech. Based on a Nielsen study released late last year, apart from smartwatches, 62% in America said they hope wearables will be in a different form aside from watches and bands, while 53% said they wanted it to look like an accessory.

Since technology is not showing any signs of slowing down, we should expect that there will be more fashion tech items launched in 2015-2016 and in the coming years. So far, we’ve listed some of the trends you should expect to see this year.

What innovative fashion items do you expect to see next year?

Know More This year, FashionLab will be part of Fashion Week 2013 held in Singa