These fitting-backstage photos of the collection “First Initiation” reveal a part of the couturier’s framework intimacy and his entourage.

These shots, taken by photographer Pavel Chirkin, unveil a part of the professional intimacy that Couturier Julien Fournié shares with his entourage, during the fitting and rehearsal of his new collection, which will be unveiled today on the catwalk of the Palais des Beaux Arts in Paris during the Haute Couture fashion week. 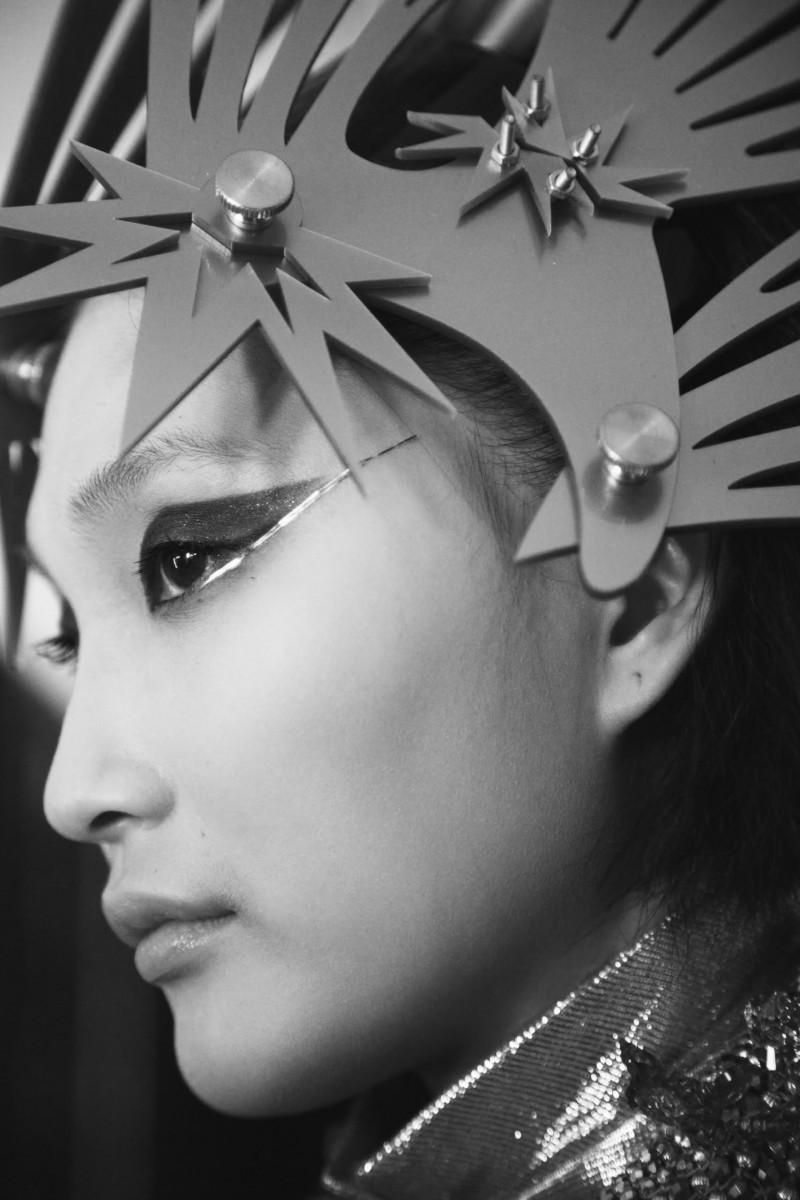 As previous season, Chinese top model Emma Xie will impersonate the last collection look this season. Julien Fournié made her a futuristic goddess. 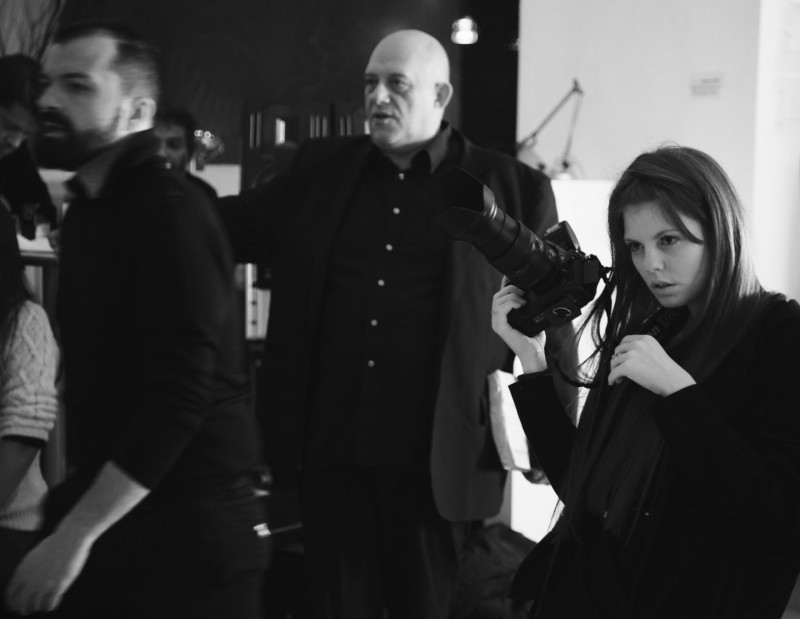 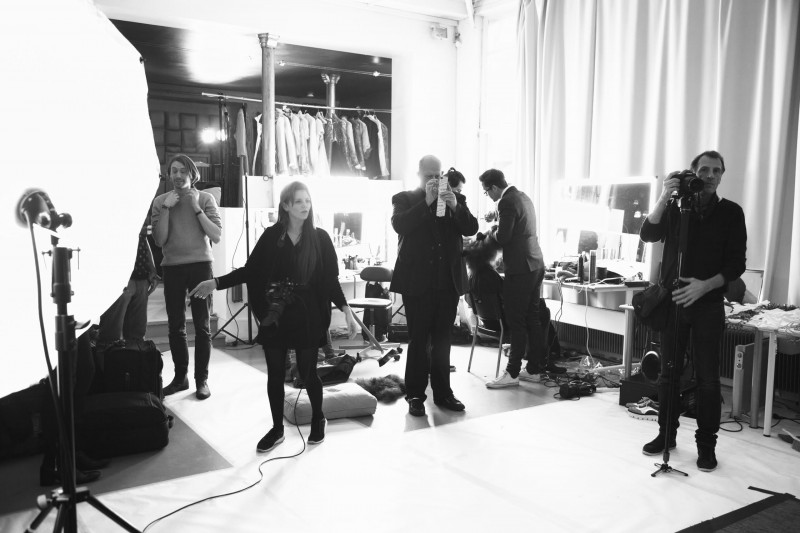 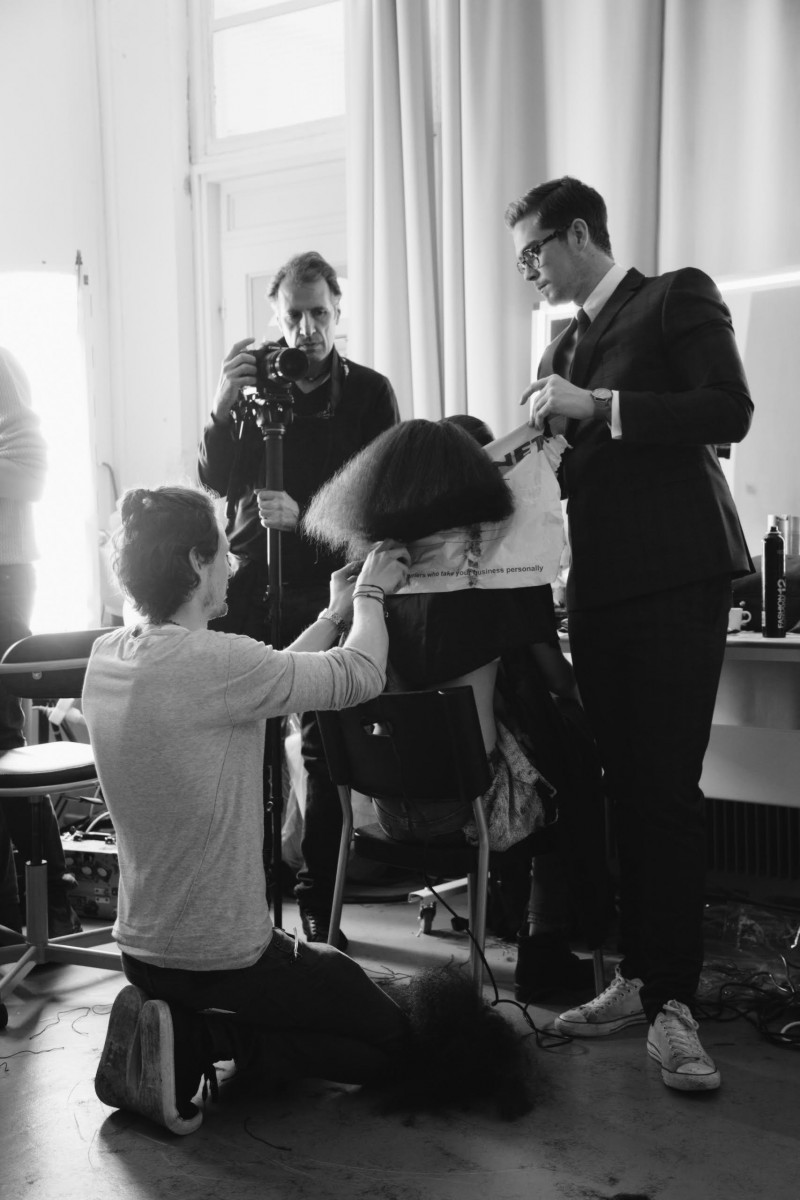 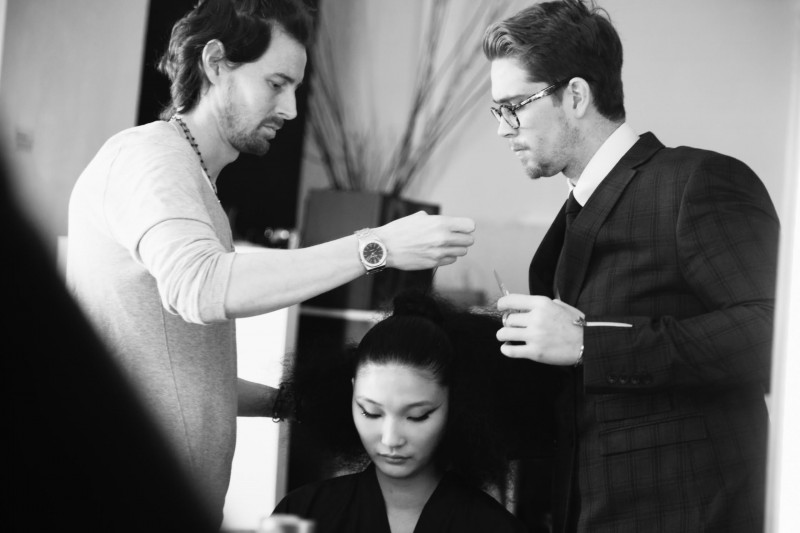 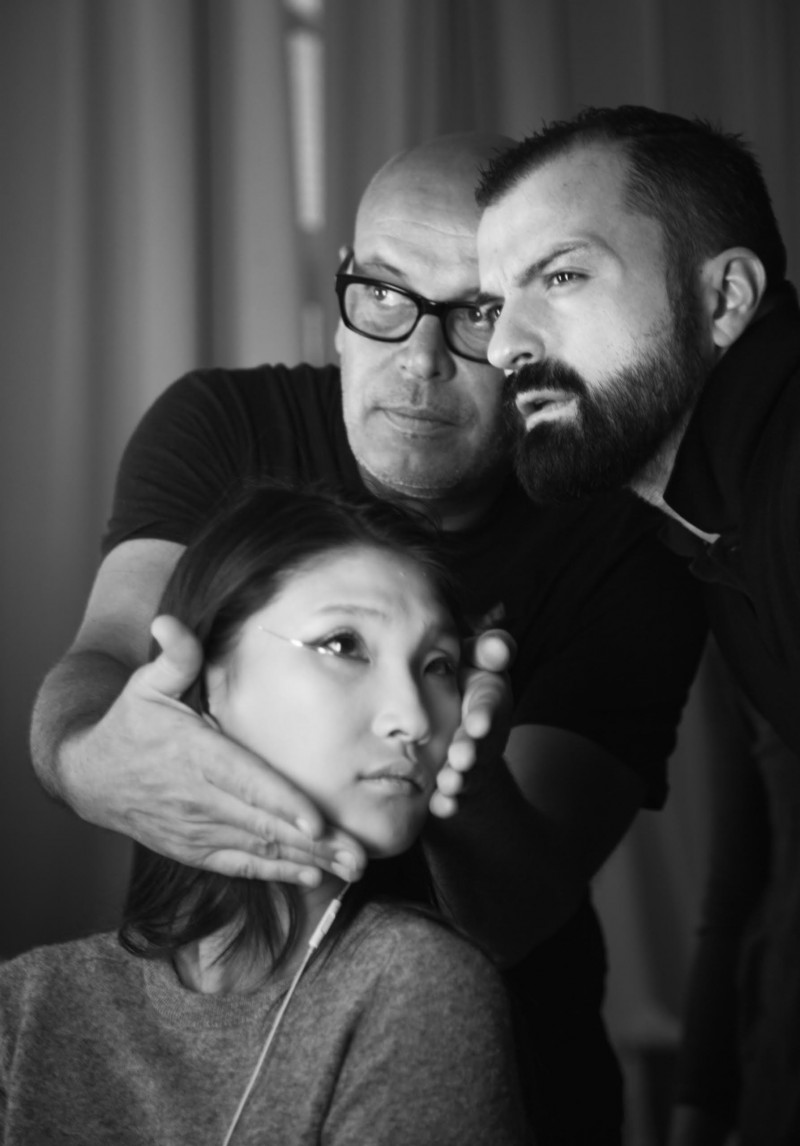 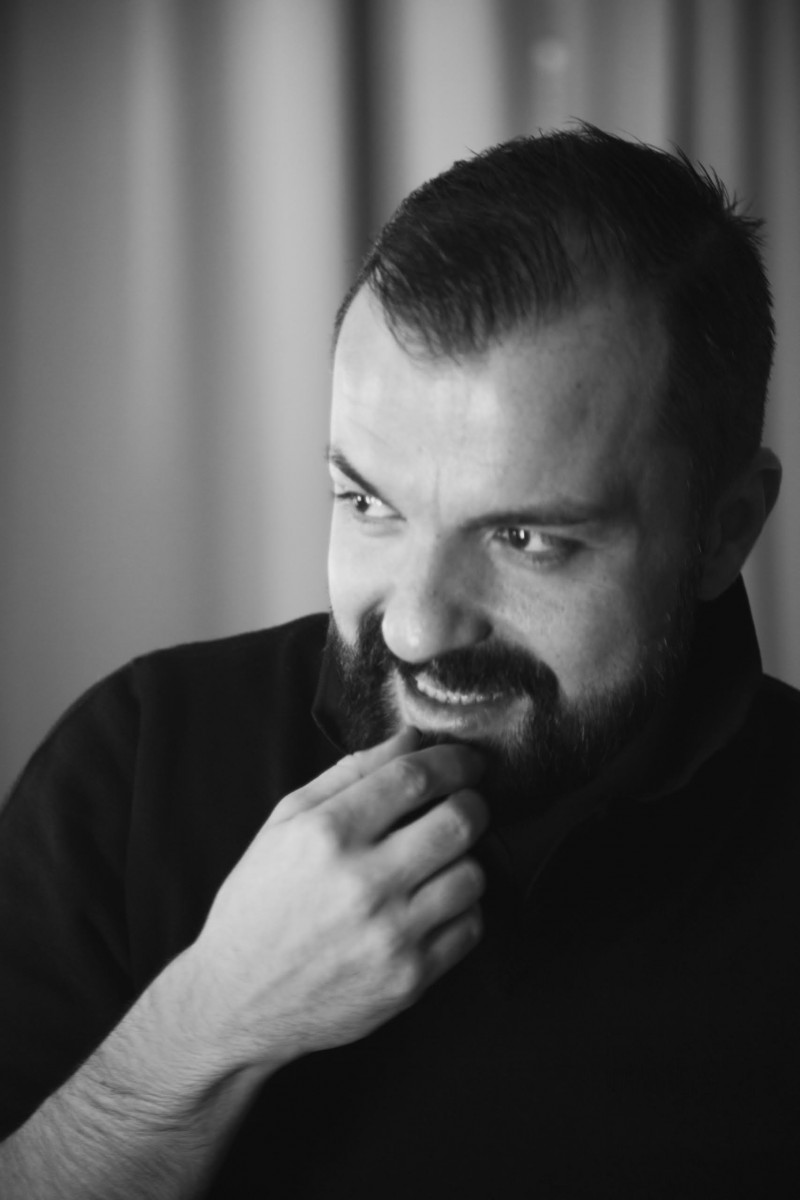 This photo captured live by Pavel Chrikin will be the official Julien Fournié’s portrait  for the season.