Macy’s Herald Square, in New York City’s is most iconic department store of the US (besides being the most largest in the US!). This week end, it celebrates the historic arrival of Super Bowl in the city with special events. 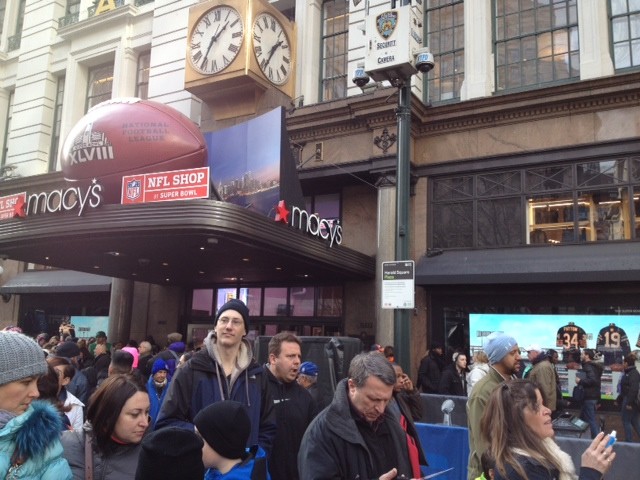 Situated at the southern-most end of Super Bowl Boulevard (on Broadway), Macy’s Herald Square will feature activities including the grand opening of the World’s Largest NFL Shop, a concert, fireworks salute off the Hudson, and a nightly NFL video show that will morph the iconic store’s façade into an outdoor screen for football’s fans. 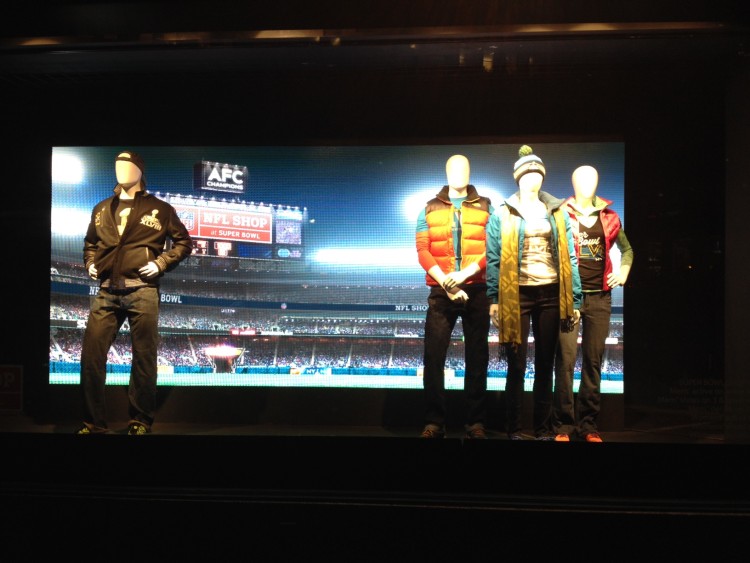 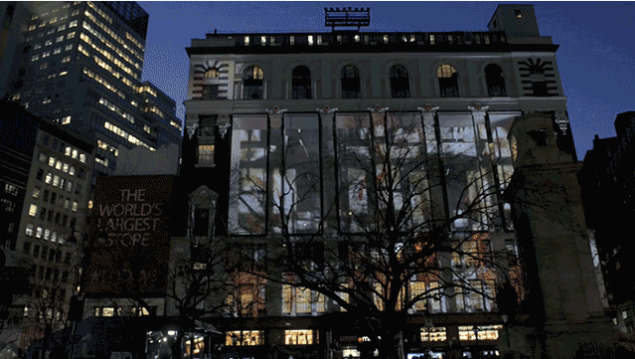 To built the gigantic screen and transform the façade, the solution was to drop huge draped screens over each of the windows to make the surface a flat canvas. 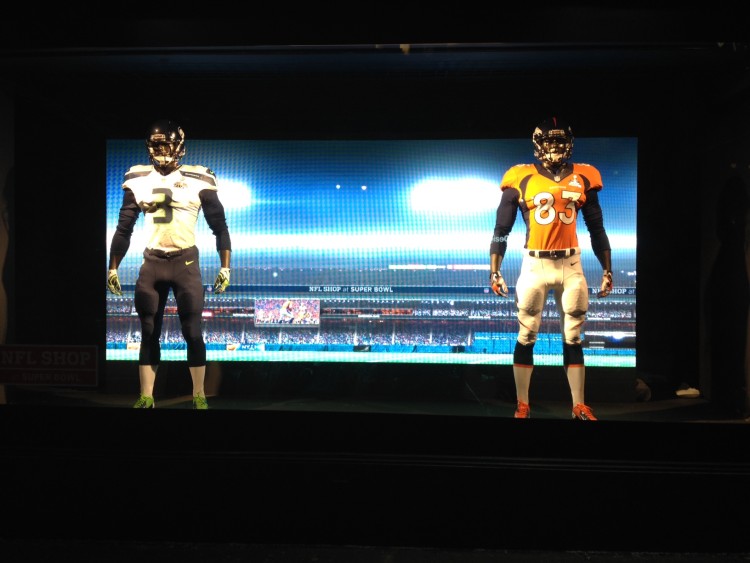 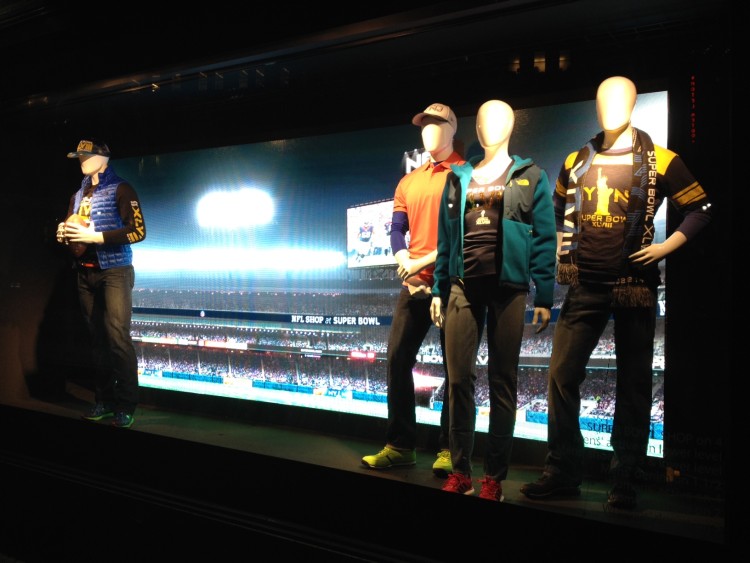 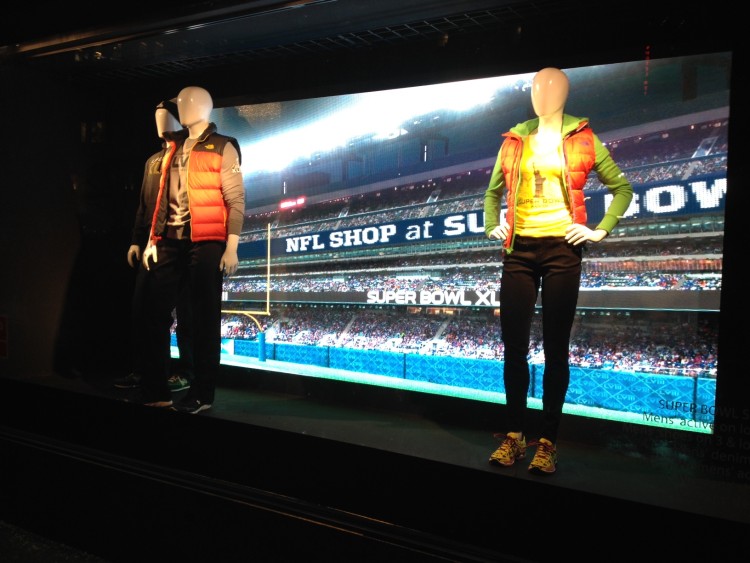 Martine Reardon, chief marketing officer for Macy’s explained, “With a kick-off position at the start of Super Bowl Boulevard, Macy’s Herald Square is a key player in the celebration of this historic Super Bowl game. We are extremely excited to create a unique retail environment within our iconic store that salutes the game, the host cities and, most importantly, the fans. With access to the largest NFL shop and an incredible line-up of player appearances, the fans will be the clear winners in the Super Bowl XLVIII experience. Of course, no Macy’s celebration would be complete without our signature fireworks spectacular.”

Last spring, during  EXCITE 2014, the international event for 3D vis

Know More The first of its kind in the UK, the 3D print show promises to show yo