Today June 21, it’s Music Day! An occasion to celebrate any kind of music for the longest day in the year. Also a good opportunity to recall (with nostalgia?) the first mainstream wearable tech ever : the WALKMAN. The iconic 80′ fashion accessorize will celebrate its 34th birthday on July 1st.

The  Japanese brand SONY launched this product in 1979 under the registered name of “Walkman”. The commercial success was immediate and its arrival dominated the market to the point that its label supplanted any language class name all around the world. Walkman SONY production stopped permanently a few years ago. Over 220 million copies were sold worldwide. 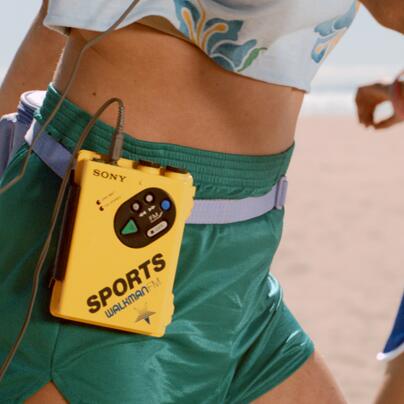 Iconic and essential accessory for any 80′ hipsters, the Walkman now rests in peace alongside with neon shoelaces, scratch and sniff stickers, New Kids On The Block, and Sega Megadrive … 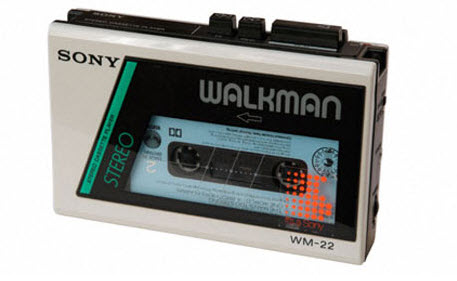 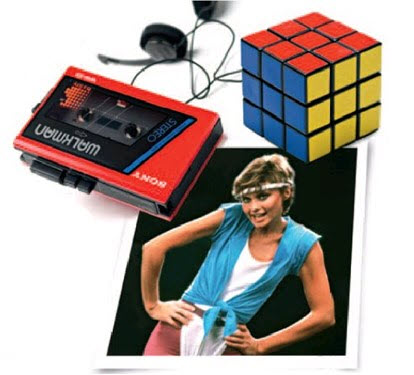 Know More In the ZEBULE Magazine # 6 ULTIMATE June issue, you will have the chan