Virtual Reality: the etheral hat made by a master milliner

Philip Treacy’s catwalk show at the Royal Courts of Justice marked Moritz Waldemeyer return to London scene after being away for 12 years. The master milliner bring the idea of weightlessness when asked to design his own piece for the show. He created a kinetic LED hat and named it “Virtual Reality”. 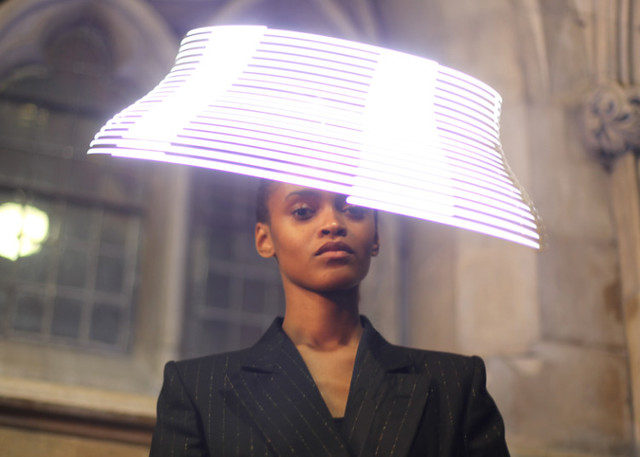 The amazing effect is done with propeller headpiece

The concept is as simple as genius: a continuous band of light sweeps around the model head with no apparent physical connection to the wearer at all. This amazing effect is done thanks to a well (and carefully) positioned propeller headpiece. Since each blade is finished at the end with LED lights, when in full motion the blades themselves disappear and because of the persistance of vision, it creates an ethereal hat of light. 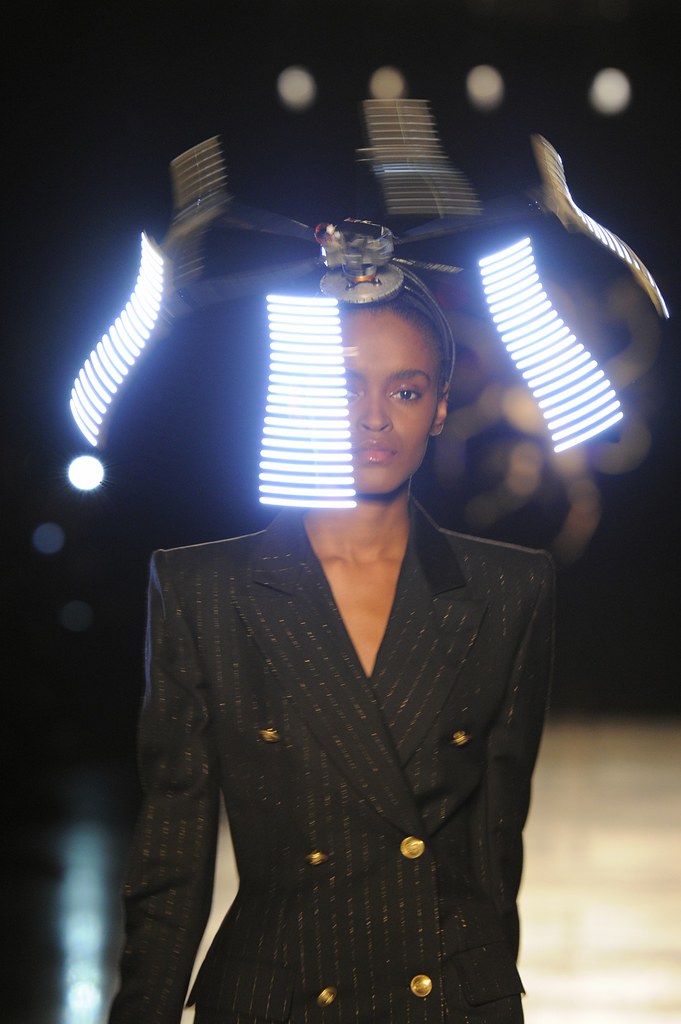 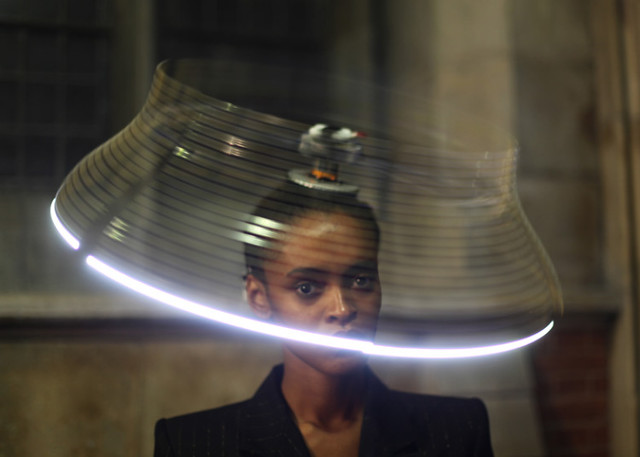 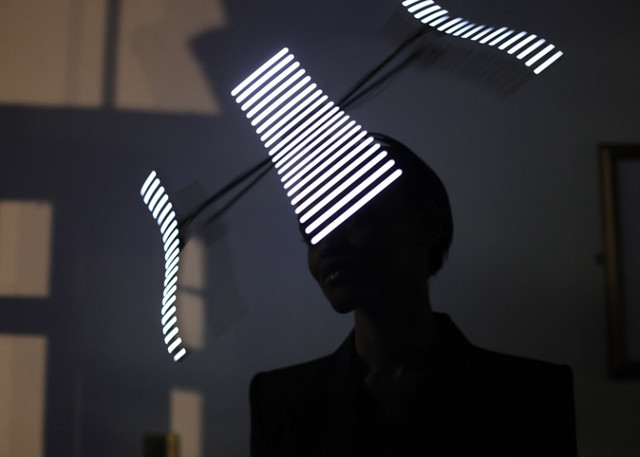 Know More Rumor has it : Apple and Intel could launch a Bluetooth Smart Wat