This spectacular LED dress, created by two  London-based fashion designers, Francesca Rosella and Ryan Genz was made with 24,000 full-color LEDs. 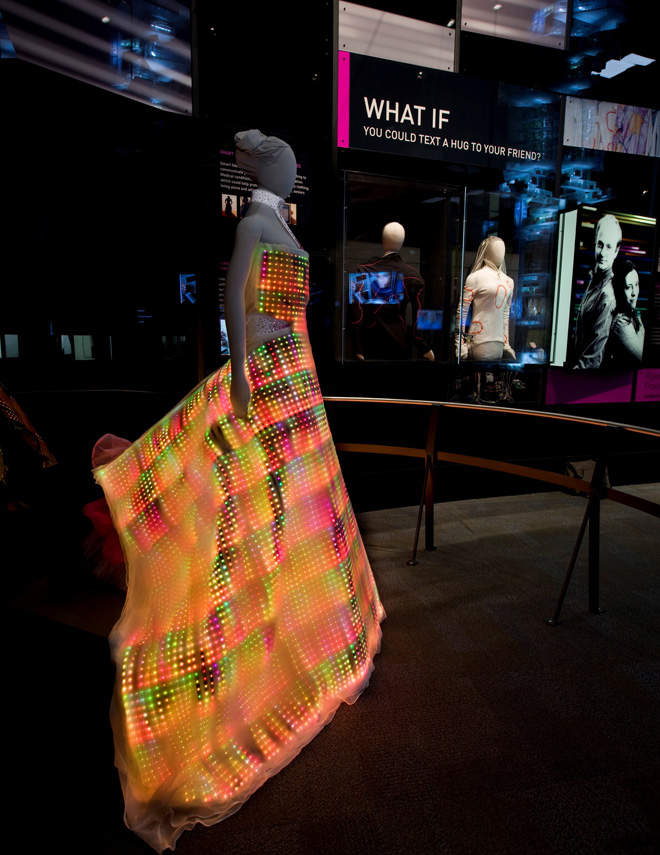 Poetically named ‘Galaxy Dress’ the LED gown  is decorated with over 4000 Swarovski crystals and was fulfilled by hand, embroidering  super thin, flexible layers of LED circuits on silk. According to the designers, when lit, it consumes about the same electricity as two household bulbs. The LED dress is designed to be illuminated using few iPod batteries that are hidden in the garment that allow the whole thing to stay lit for 30 minutes to an hour. Just enough time to make a Cinderella impression to any Gala!

And well, for those who were wandering how to keep your cool wearing this spectacular dress, thanks to the LED technology, you won’t overheat! 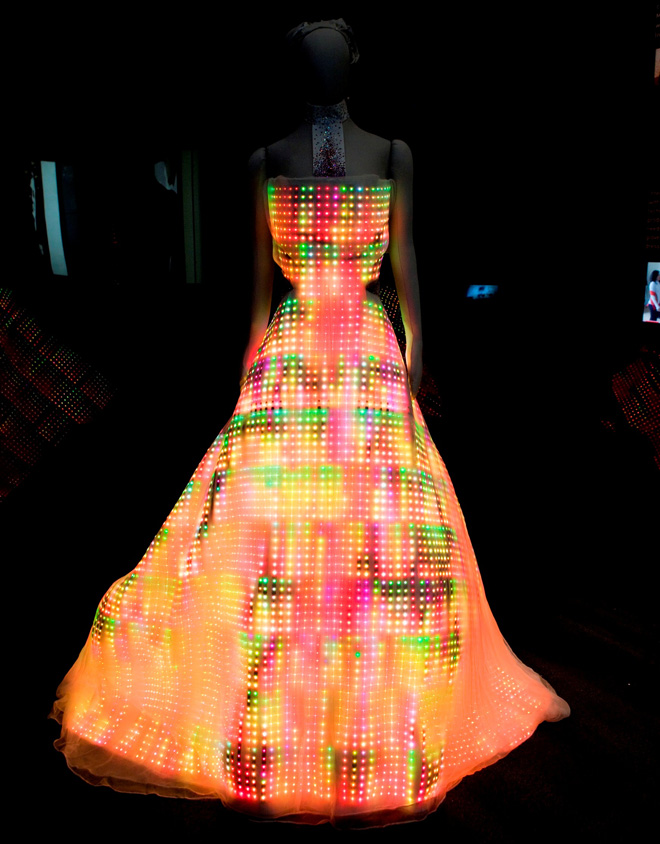 See a video of the LED Dress