FashionLab has been launched in the UK a few days ago during a media briefing.

The press conference occurred on April 26 in London. Jerome Bergeret, director of the FashionLab, was leading the event and had the honor to invite one of our ambassador, the French designer Julien Fournié. 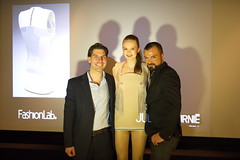 This media event generated a lot of interested in the press. 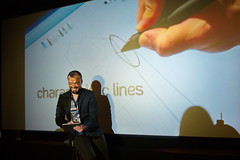 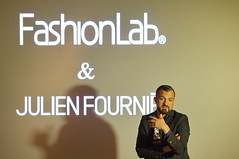