Lascana, a German lingerie company together with Russian designer Viktoria Anoka and Moscow’s 3D Printus, intent to circumvent a new (and quite absurd) Russian  law that forbid the production, import or sale of lace underwear with less than 6 percent of cotton… that de facto excludes all current fancy next-to-skin garments! 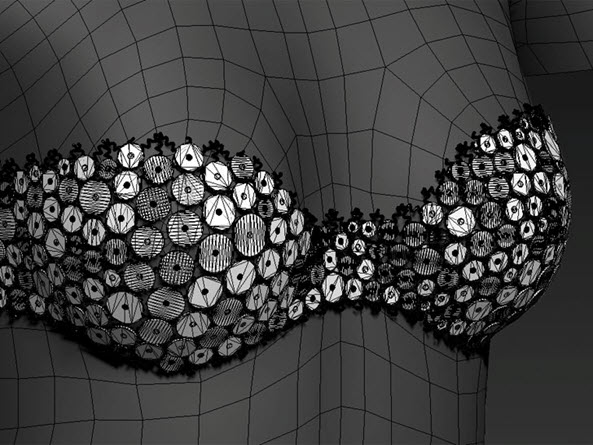 This first model‘s design features 3D printed shells and pearls. After an rigorous four-month testing period, the undies were ready to be put on display. They debuted at this month at Geek Picnic, an annual science and technology fair, that takes place in St. Petersburg. Anoka’s designs will be available on Lascana’s website starting next November. The nylon set comes in white, so that purchasers can get creative and paint the underwear the color they desire. The underwear is expected to cost around US$80 when it goes live on the site. 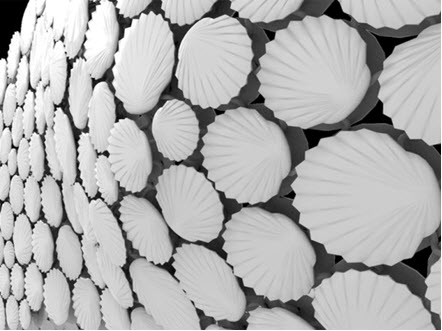 You can ‘print’ underwear with a 3D-printer

Managing director of Lascana, Ksenia Shilkina, said that 3-D printing wasn’t just about finding a loophole to evade a seemingly absurd law. He said it was also about showing the potential of 3-D printing. “We are opening the future through the use of promising technology like 3-D printing. It’s amazing, and we were the first in Russia to demonstrate that you can ‘print’ underwear with a printer,” he said.

Know More From August 10th to August 14th, FashionLab was in Vancouver, Canada,