Paris, Fashion Week September 26-28, 2014.
APEX-Brasil, the Brazilian Trade and Investment Promotion Agency, in partnership with two other organizations (The Brazilian Association of Fashion Designers (ABEST) and the Brazilian Textile and Apparel Industry Association (ABIT), introduced the exhibition Brasil Beyond Fashion as part of their TexBrasil Program.

FashionLab had the opportunity to attend the exclusive opening ceremony last Friday, gathering many protagonists from the Brazilian fashion and design stage. 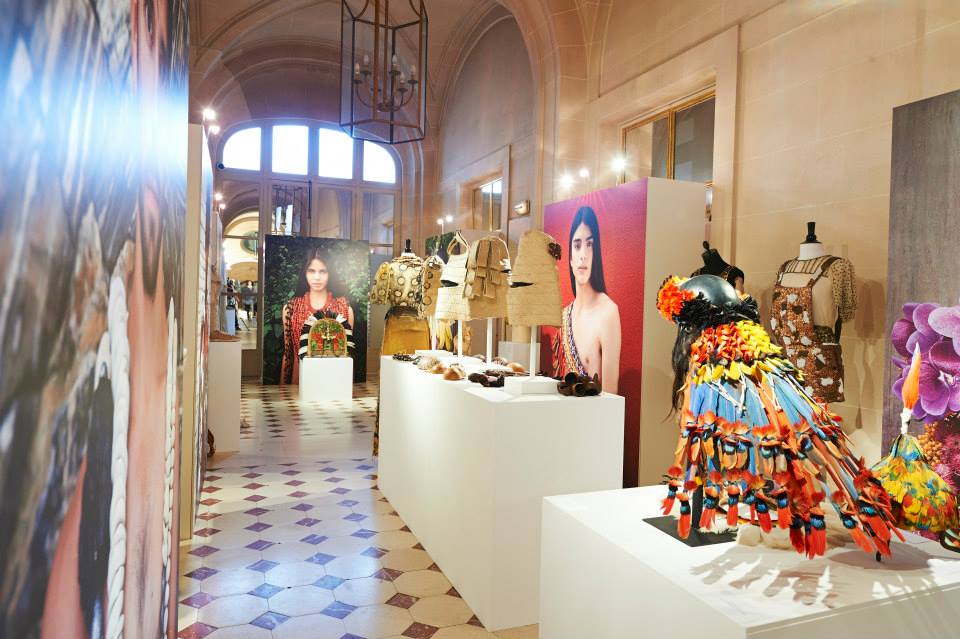 The exhibition was held for two days only in the Brazilian Embassy in Paris, and aimed at celebrating Brazilian culture among all its various forms: fashion, but also design, music and food. 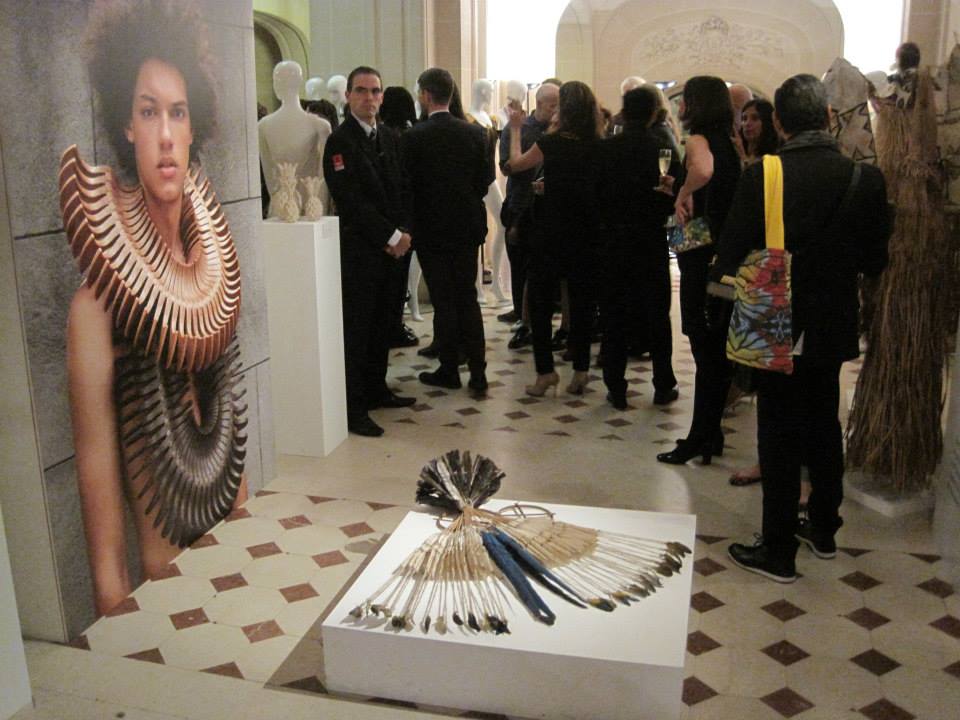 Throughout the exhibition, we soon realize that Brazilian fashion goes far beyond expectations. Inspiration comes from art, music and even gastronomy, depicting very clearly the pluralistic culture of this country.

It seems that Brasil Beyond Fashion echos the actions of the Brazil Fashion System, created in 2008 by the Ministry of Development, Industry and Foreign Trade to promote Brazilian competitive advantage in this particular industry.

The rising common interest and the endless resources of Brazil bring us to think that it is the utter next place for innovation, eventually at the crossroads of a rich cultural background in fashion and design with a growing appeal for technologies. Keen on innovative projects and new outlooks, the FashionLab might go visit this wonderful land sooner or later in the years to come.

Know More Julien Fournié is a French-based Couturier. After having collaborated

Know More As for each season, the FashionLab will be part of Première Vision tr