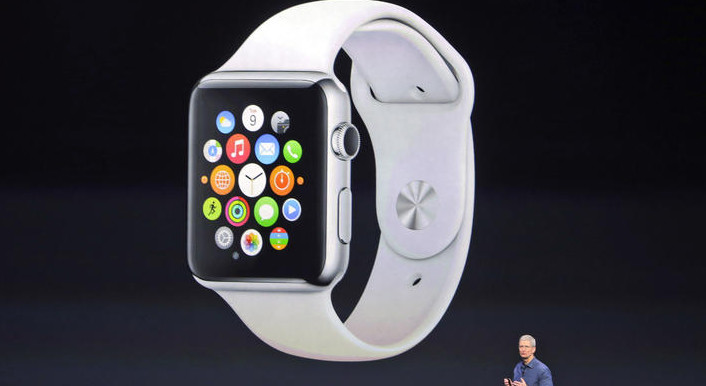 This iPhone-compatible watch, that features a premium rectangular-shaped design and works seamlessly with iOS 8 devices, has been unveiled earlier today alongside with the announcement of the iPhone 6 and iPhone 6 Plus. The watch will notify its wearer about received messages, Facebook updates, and will feature a dial on its side that will act as a controller. It will also be possible to just swipe the face of the watch for navigation.The watch will also feature Siri, a Digital Touch (allowing communication by taps with other users), simplified apps dedicated that should help to reduce the constant and too common urge of taking out our smartphones to check notifications. The device will also feature a workout components to track fitness activity, and will come with plenty of biometric sensors and health apps. A must have for any wearable tech today. 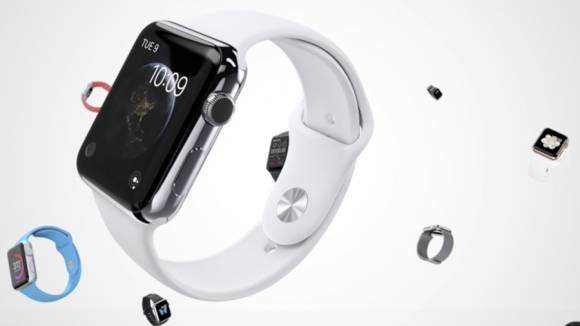 What is it? An iOS 8-friendly watch that matches perfectly with your iPhone (obvioulsly!)
When is it out? Early 2015
What will it cost? US $349

The Apple Watch collection features highly polished stainless steel and space black stainless steel cases. The display is protected by sapphire crystal. And there’s a choice of three different leather bands, a link bracelet, a Milanese loop, and a band made from high-performance fluoroelastomer. 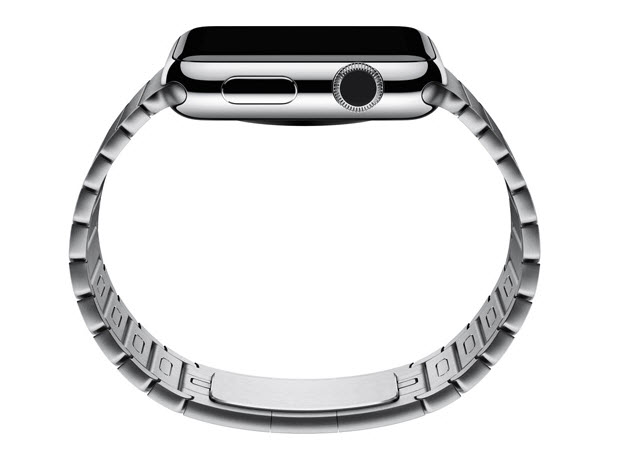 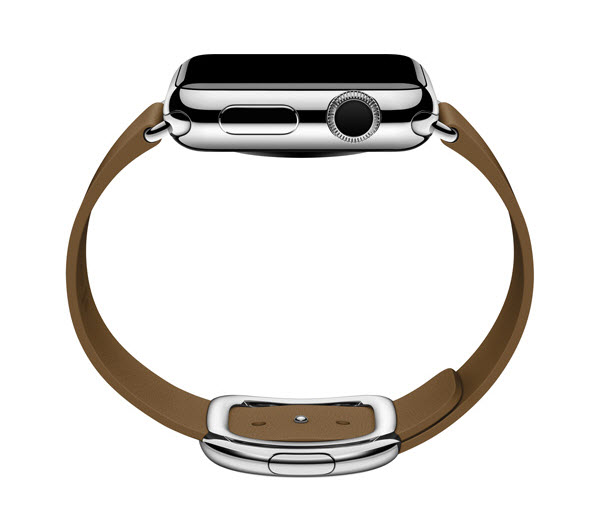 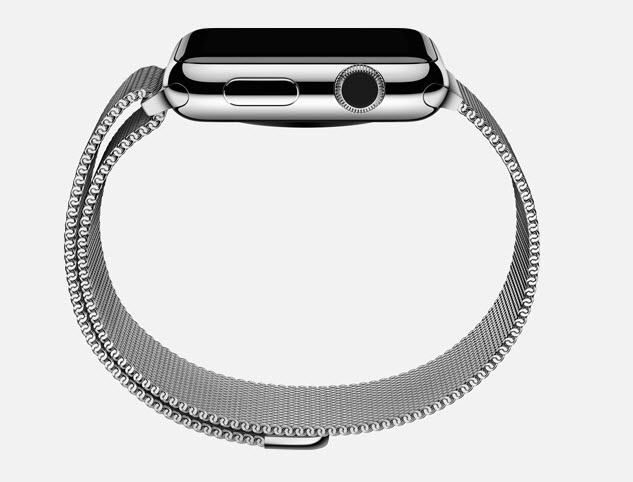 Know More Dear all, Do you remember? Last year, in May, the FashionLab team orga