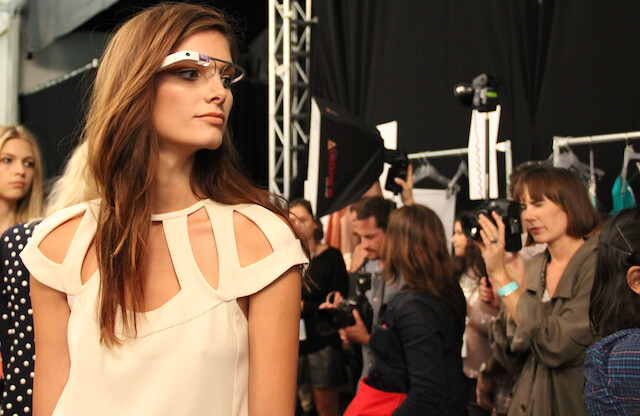 A partnership between Google and fashion designer Diane von Furstenberg

Models walked to the catwalk wearing Google Glasses (color-coordinated to match the model’s dresses nonetheless). Then, at the end of the show and as a symbol of a remarkable collaboration between the worlds of fashion and technology, Google CEO Sergey Brin and Diane von Furstenberg arrived together, hand in hand.

This partnership opens up a whole new era and acqaints the public at large with wearable technologies. Photos were taken backstage using the device, and shared to DVF’s Google+ Page ahead of and during the show via Twitter. According to third-party data from social media agency, Whispr GroupTweets about the DVF show were up 160% from last season, making her the third most talked-about designer on Twitter during NY Fashion Week. 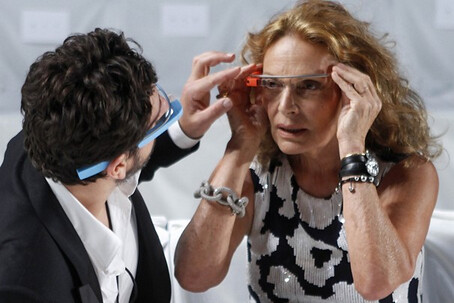 Know More For all of you that are following the Haute Couture Fashion week, plea

Know More If you hate to waste time searching items in your purse, the idea of t