It’s been 40 years since Diane von Furstenberg revolutionized the way women dress with the iconic wrap dress. At almost 70 years old, the designer is innovating again.

A relief for the fashion-conscious Geeks!

Last January, when Google announced its Google Glass partnership with Ray-Ban aGd Oakley maker Luxottica to make the Google Glass more fashionable, all the fashion-conscious geeks were relieved. But the company projected those nicer Glasses won’t hit the market until 2015. Hopefully, in the meantime, Google Glass fan Diane von Furstenberg (remember her spring 2013 runway show?) decided to collaborate with Google. She will launch “DVF | Made for Glass,” a collection of frames (sunglasses and prescription) for the wearable tech glasses.  It’s the first time Google Glass has partnered with a fashion label. The result is not bad even if the computer is still quite noticeable on the frames (euphemism). 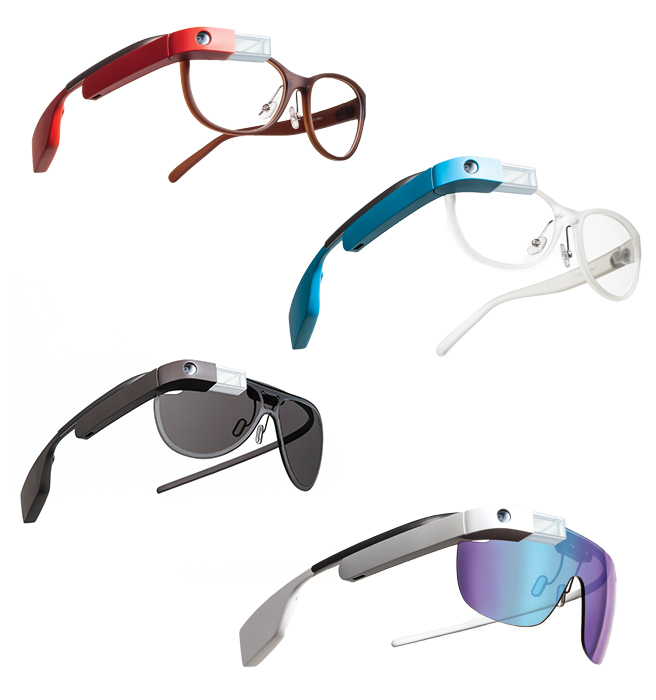 The DianeVon Furstenberg’s  DVF | Made for Glass collection will be available on June 23 on google.com/glass.

Know More This ‘tactile helmet’, developed by researchers at the University