From March 27th to April 3rd 2014, during BaselWorld 2014, 4N will display a movie in 3D without glasses, in ultra-high definition, entirely made with 3D and virtual content. Thanks to its long-term partnership with the FashionLab by Dassault Systèmes, François Quentin, designer and owner of 4N, is experimenting new 3D applications to present his watches using ground-breaking technologies.

This artistic movie will be showcased on the 4N booth – in the Palace, Watch Gallery space, booth P24 – and reveal a film made entirely in three dimensions using high-definition virtual images created thanks to software applications developed by the FashionLab. This whole composition will be displayed on a specific screen called “auto-stereoscopic”. An auto-stereoscopic screen enables to view instantly in 3D without wearing special glasses. This type of screen is manufactured by the French company ALIOSCOPY and is one of the latest existing technologies in 3D without glasses in Ultra High Definition (4K). 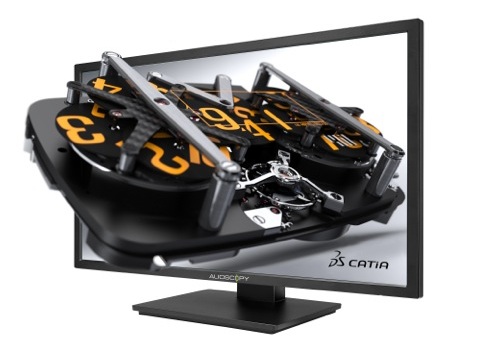 Thanks to the combination of multiple technologies and innovations – an original concept with the high watchmaking piece 4N-MVT01/D01 and its numerical display, realistic rendering digital 3D content produced by the FashionLab, and a 3D screen without glasses created by the company Alioscopy – visitors will be able to discover unique and remarkable 3D images never seen before.

François created the 4N watch brand in 2009. As an independent designer since 1986, he has designed several contemporary models for Swiss and French watchmakers. Now 47, he has amassed a wide range of design skills. With an avid interest in both mechanics and computers, he is a designer working in business sectors requiring skills that are at once diverse and specific, from machine tooling to mechanical optics to web design. It is now safe to say that François Quentin is full-fledged specialist in watch design.

A simple digital display powered by a mechanical movement. This was the idea behind the creation of the 4N: to go beyond typical analog mechanical timepieces with moving hands. The brand draws its name from the four digits found on the digital ‘’face’’ of the watch, indicating the time. 4N = 4 numbers. Not merely telling the time, but actually revealing it by the use of its unique 4-digit display, the watch relays time’s rhythmic movement. Resolutely masculine, and unaplogetically high-Tech, the 4N houses a complex mechanism, which becomes easily understandable thanks to its legibility. 4N has mastered time with a modern concept housing a mechanical heart – looking forwar while still paying homage to the time – honored basics of watch making. 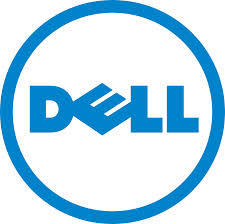 Know More As announced previously in this note, FashionLab attended the Digital

Know More This year, FashionLab will be part of Fashion Week 2013 held in Singa