Sport will get the best of the wearable technologies. Recon has already targeted their products to audience that love sport and tech by providing ski and running googles with HUD that display in realtime information tracked an array of motion sensors and relayed by the smartphone. 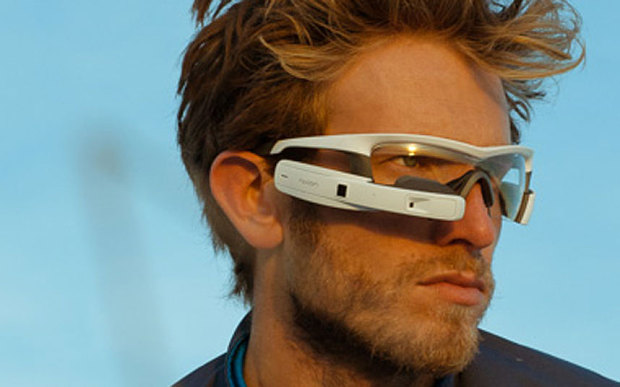 The HUD screen appears when glancing in the lower part of the glasses. 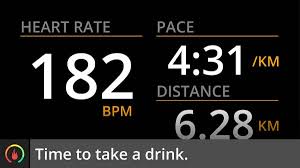 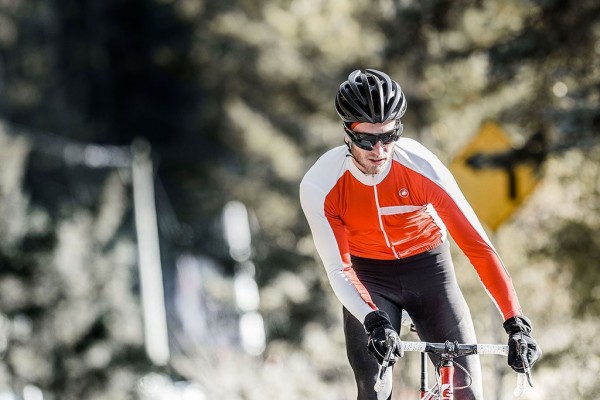 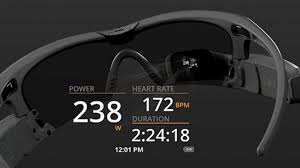 Call and messages received on smartphone are notified via bluetooth

Pictures and videos are storage in the 8GB flash ram.

If not as famous as Google Glass, Recon reminds they had started to work on their smart glasses idea long before Google : prototypes of the Jet project were presented back in 2013.

Recon Jet are now available for about $499 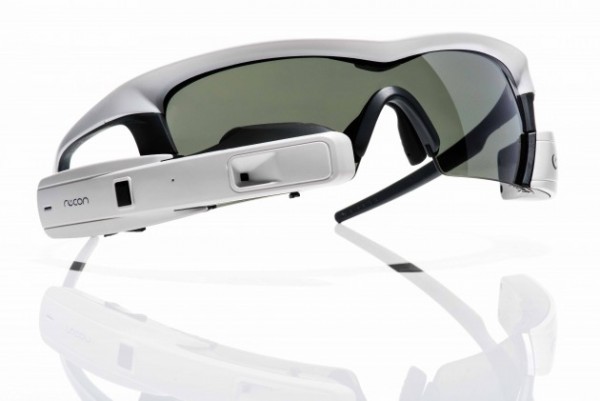