Automation has been in mind for not just decades, but centuries. Whether we’re talking about those who worked in flour mills or those who dealt with windmills, automated processes have always been on inventors’ minds. While automation would technically result in job losses, the increased prevalence of robots and robotics parts in the agricultural, packaging, and engineering space would result in interesting implications for consumers, employees, companies, organizations, etc. 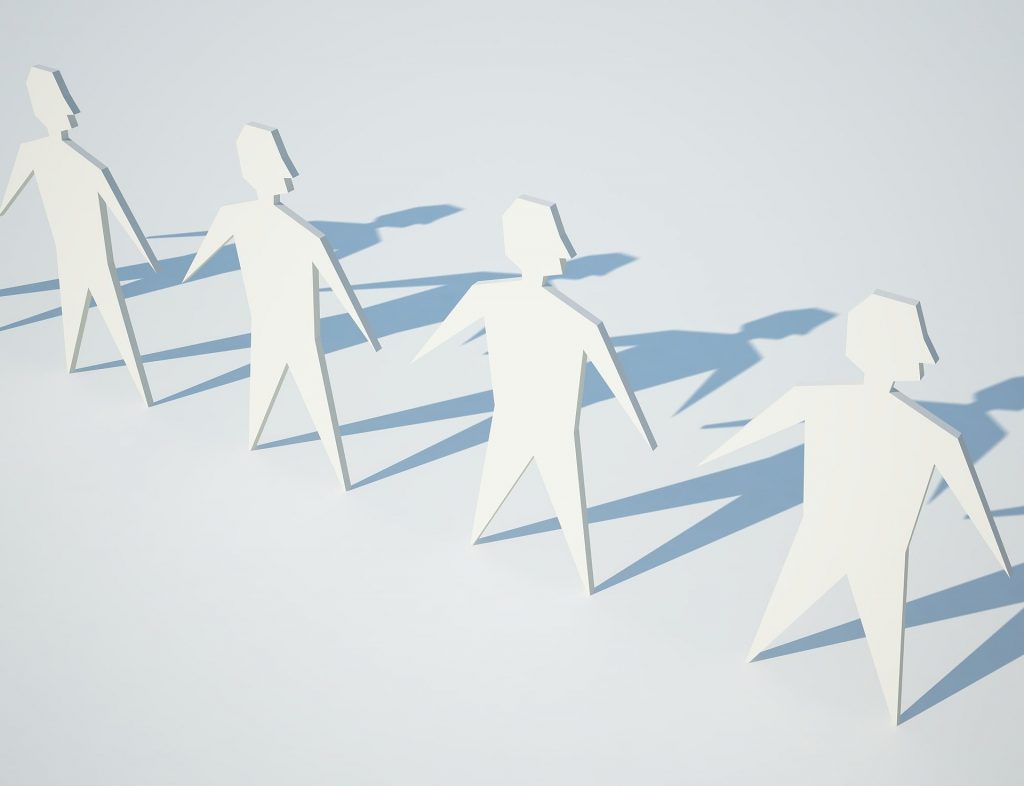 Many are convinced that automation will come and take over a majority of the work done by humans in the next few decades, and some feel as though their jobs are safe. Let us take China for example. China is one of the most dominant manufacturing hubs in the world, supplying a huge chunk of the world’s electronics products. Over the past few years, Chinas’ factories cut human workforce by an astounding average of 50%, due to the increased prevalence of robots. Will this be the case for those in the electronics manufacturing industry as well?

Are there Advantages of Workforce Automation in the Electronics Manufacturing Industry?

Although there is definitely a negative side of workforce automation, do positive sides exist? Customers could experience, to an extent, cheaper and more effective services and products. This would be due to the cost savings of the autonomous robotics, which yield a one-time fee along with other basic upkeep costs. Lower production costs would also make it possible to build items in the U.S. vs overseas, which many would prefer.

There are limits to mostly everything, and automation is no exception. Short product life cycles that quickly become obsolete and ability to entertain fully-custom projects do not fit into an automation system. For example, paying for a large number of robots to build an electronic product that will become obsolete in less than a year would not be a smart decision from a business standpoint. The ability to be flexible and custom is imperative when concerning several products in several different markets.

What does Second Machine Age Mean?

Robotics in machine automation is becoming a larger part of the workforce as time goes on. Some companies plan to simply increase production levels with the help of robots and robotics parts while keeping their employee count the same and reassigning their workers to other positions within the company. With the addition of robots and robotic parts in the workplace, workers will be needed to maintain robots, calibrate and monitor them, analyze data and more.

The rise of robots and robotic parts is unavoidable in several niches. Today’s technological prosperity is changing tomorrow’s workforce for good.