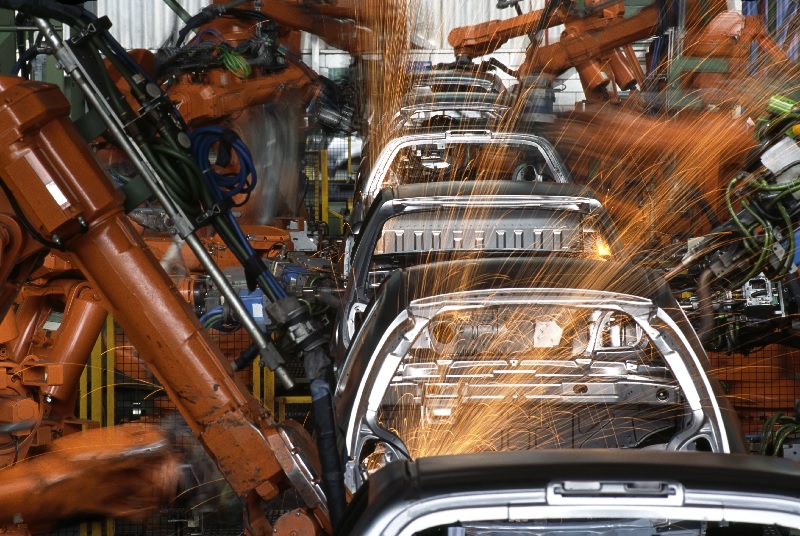 Business leaders are getting nervous. The United Kingdom (UK) imports the most goods by far compared to other European countries, not just final products but also parts and components for further production and assembly. 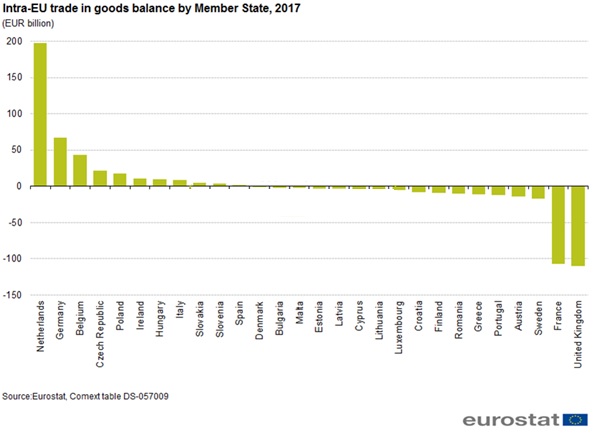 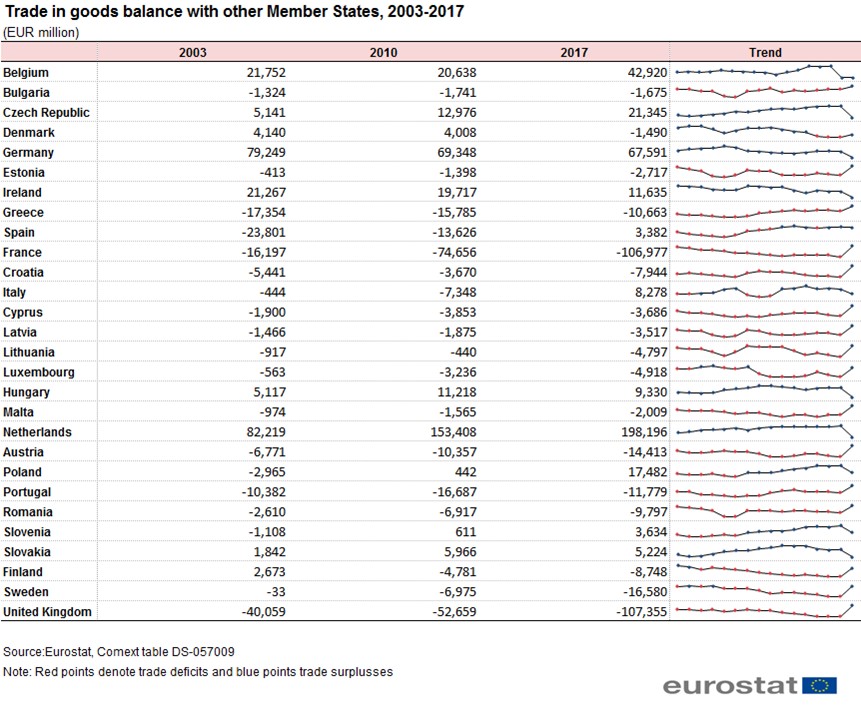 Potential massive changes ahead
Companies in Britain and in the rest of the EU have continually optimized their supply chains based on open borders. But in the event of a “hard Brexit” with no preferential trade arrangement in place, the borders will no longer be open. Every year, tens of thousands of containers carrying goods are shipped back and forth to the UK. Currently, a brief inspection of the trucks and a single form to be presented on both sides have been sufficient for the release of the goods.

If Britain becomes a non-EU member and leaves the customs union, however, importers and exporters would have to fill in up to nine additional documents. The customs controls would therefore be a very time-consuming process. As such, the infrastructure is not ready for a no-deal scenario. Even more critical is the amount of tax (such as import duty, VAT and excise) that manufacturers will suddenly have to pay, depending on the type of goods.

Ships sailing to Rotterdam from Britain would no longer be able to pass through the express lane for customs clearance. They would be diverted to a different lane reserved for vessels from so-called third countries, which are not part of the EU, and undergo extensive inspections. After Brexit, the customs inspection load could be enormous. Thousands of containers a day would need to pass customs.

This has a huge impact on companies that wait for the products and parts for further production.  Some manufacturers have started to prepare by trying to build stock, which increases their costs. The supply chains on both sides of the Channel are complex. For example, a piece of metal can be manufactured in Germany then further processed in the UK before it’s assembled in the final product in France. Taxes and customs duties will change the whole cost structure of the supply network. This shows why it is important to prepare for the worst-case scenario of a no-deal Brexit.

Impact on automotive manufacturers
Let’s take a closer look at the automotive industry to get a better idea of the actual impact. The car industry plays an important role in the UK: in 2016, 1.8 million vehicles were manufactured there and the industry provided 856,000 jobs – 186,000 of which were on the assembly lines. Through a single plant, a car manufacturer can deliver half a million cars a year, which is one-third of the country’s total production. But the British market is not big enough to justify having so many production facilities there. Therefore, finished cars are shipped back to EU countries.

In the past, it was not a problem for the automotive industry to ship cars, products and parts forth and back. But in the scenario of a no-deal Brexit, companies would face more complex custom declarations and pay taxes not only on the parts delivered to the UK but also on the finished products exported back to the EU. This will lead to a surge in costs.

More than that, the industry is vulnerable because of its just-in-time manufacturing approach across European countries. Due to time-consuming custom controls and potential disruptions linked to the introduction of a new trade regime, companies might not be able to deliver sufficient amounts of parts on time to the plants. Just-in-time production means that most parts arrive only a short time before they are assembled. It is not an option to stop the assembly lines just because a truck got stuck at the customs, simply because of the high fixed costs at the plant.

So what other options are there? Storage is one possibility, but it has a big disadvantage as it ties up the company’s capital. For manufacturers, this can hamper business development decisions because they don’t have enough cash on hand. In addition, there are other factors to take into account when thinking about storage. Size of components can be large. The more stock a company has, the more space it needs. As such, UK car manufacturers won’t have enough storage capacity to ensure a smooth production after Brexit. Temporary commercial space could be leased but it is charged per square foot! And it also costs money to do inventory control and audits. Additional manpower to work in the warehouse will be required, too. Adding to that are insurance costs that can go up with larger storage areas and larger inventory values. So all in all, storage is not really an option. The costs of just-in-time abandonment would harm the manufacturers’ competitiveness massively.

In the case of a no-deal Brexit, deciding what to do next is not easy for manufacturers. To prevent supply chain disruption throughout Europe that could go on for weeks as a result of Brexit, the solution is to plan and prepare for different scenarios.

Preparation starts by creating visibility down the line
DELMIA Quintiq offers a supply chain planning and optimization solution that enables manufacturers to improve efficiency at every stage. It supports end-to-end planning and optimization across all horizons from strategic to tactical to operational planning. Because the impact of a delay or any other issue becomes visible down the line in all plans, DELMIA Quintiq’s unique propagation technology is what manufacturers need in order to respond to the effects of Brexit more efficiently. Quintiq creates visibility throughout the supply chain, which means that it not only enables strategic decision-making, but also calculates the impact of a disruption – on the entire chain, different assembly lines, staff shifts and so on.

The complete material flow and the cost structure will change because of Brexit. The DELMIA Quintiq system proposes potential solutions to planners, who can then quickly respond to issues and maintain great KPI performance. For example, planners can check the capacity of other plants in EU countries to see if it makes sense to compensate for the production halt in the UK elsewhere, while still monitoring the impact on fixed costs in the British plant. Making the right trade-offs between different business goals is only possible with full visibility. It is the key to understanding the impact of a delay to the component supply chain.

Additionally, an agile planning solution such as DELMIA Quintiq enables planners to collaborate effectively in creating or adapting plans to new circumstances. After all, no one knows what else the future will bring. Brexit is not the only event that can bring uncertainty to the future of manufacturers. For example, should an influential country such as the US change its tax plans or other regulations, manufacturers have to be able to efficiently handle the impact on their entire supply chain. Speed, foresight and scenario planning are key to managing the challenges of Brexit and other future disruptions.

Ready to learn more about tackling planning challenges (related to Brexit and beyond) and securing lasting success as an automotive manufacturer? Check out our comprehensive guides: