While we may have avoided a full-blown trade war, the tariffs on steel and aluminum are still in place, which makes it more difficult for companies that rely on these two metals to continue to work in the current economy. How will these tariffs continue to impact the manufacturing industry into the next fiscal year? 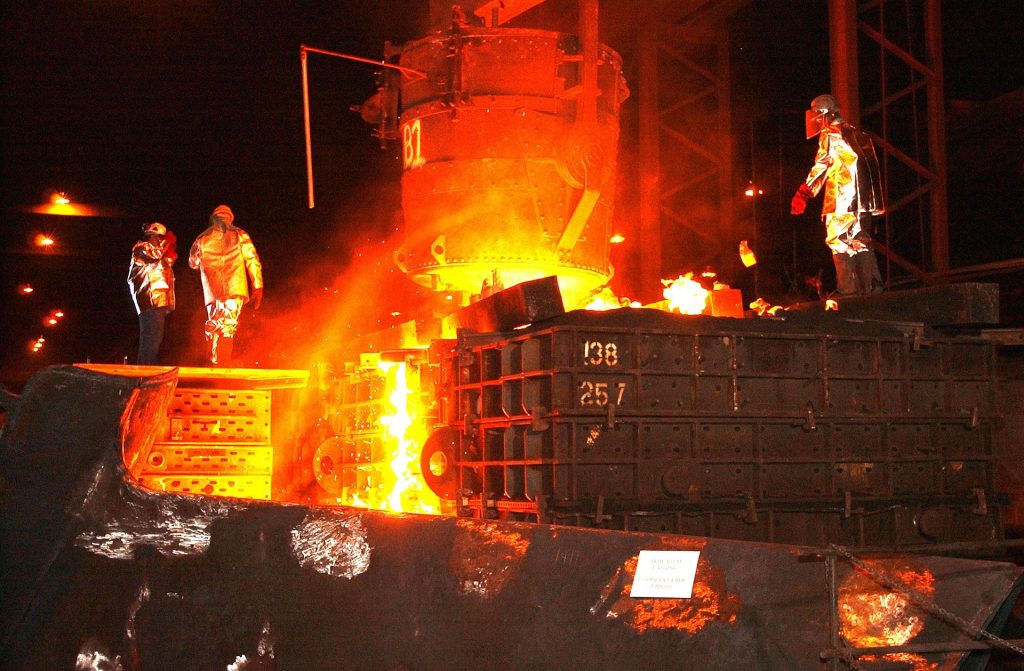 What Are These Tariffs?

These tariffs date back to 2017 when the current presidential administration announced that they were planning on restricting the import of certain materials from outside the United States. Most of the manufacturers in the states were against these new taxes because of the negative impact it would have on the manufacturing industry. Steel would be subjected to a 25 percent tariff, and aluminum would have its price raised by 10 percent.

Tariffs have been implemented at various times throughout history, so they aren’t a new concept. However, these are the first of the Trump Administration.

Who’s Affected and Who Isn’t?

These tariffs wouldn’t affect everyone, such as imports coming from Canada or Mexico because of their shared borders. In addition to Canada and Mexico, other countries that are exempt from the steel and aluminum tariffs include Australia, South Korea, the European Union (EU) and Argentina.

The exact effects of these tariffs remain to be seen, but for example, if the exemption is not renewed for the European Union, the impacts could be far-reaching. Steel manufacturers in the European Union would likely have to change their manufacturing techniques to reduce costs and ensure profits are sustainable. Additionally, should the EU lose its exemption, about $7.8 billion in U.S.-imported goods might face taxation.

China and Japan are two of the countries that are not exempt from these current tariffs, and it nearly launched a full-scale trade war between the United States and China as a result. That has been avoided for now, but the tariffs are still in place — and the two countries continue to go back-and-forth with updated lists of taxed items in response.

The Estimates: $10 Million and Climbing

Experts are estimating that these tariffs could cost U.S. based manufacturing companies more than $10 million over the next five years. This will impact companies across a variety of industries. Directly, it will affect companies that are using steel and aluminum to create their products, leading them to pass those costs on to their customers. Ford and GM, both U.S.-based car manufacturers, are expecting to have to pay more than $1 billion in extra tariff costs. On a broader scale, it will also impact the buying power of companies and consumers that rely on metal products to run their businesses or make their lives easier.

When it comes down to it, everyone is going to pay more, either directly or indirectly, because of these tariffs, and it doesn’t look like they’re going to be going away anytime soon.

The automotive industry may be getting some relief, though. Unofficially, word has come down the pipe that the president may be planning to scrap the 25 percent tariff that he was planning to implement on imported cars and car parts.

What Can Be Done to Adapt to the Tariffs?

If the tariffs aren’t going away quickly, it’s up to manufacturers to adjust to these new expenses. One option that is being explored in Europe and could be adapted in the United States is the idea of reusing waste heat to reduce other costs. The steel industry especially relies on generating a lot of heat, and much of it is wasted or directly released into the atmosphere.

Instead of letting this heat go to waste, it could be collected in heat pipes to be used to generate energy which could, in turn, lessen fuel costs and offset the increased cost of steel and aluminum.

For now, at least, these tariffs are here to stay, and they will continue to impact the manufacturing industry for the next year, and possibly even longer into the future. Companies will need to adapt to these new tariffs to be able to maintain their profit margins while preventing a substantial increase in their prices. Most of the previous import tariffs didn’t last — President Bush’s taxes were put into place in 2002 and only lasted until 2003, for example, so this may be just another thing that manufacturing companies need to ride out until the current tariffs have been lifted.

Megan Nichols is a huge fan of all things nerdy, geeky and unusual. She is a writer with a love affair with the sciences, and has channeled that passion into writing, which you can read more about at her blog Schooled by Science.