There’s been an awakening. Have you felt it?

You would, if you had joined hundreds of business influencers who attended the DELMIA Quintiq World Tour this year.

Themed “Smart planning. Smart business”, the inaugural DELMIA Quintiq World Tour is a series of high-powered events held in 10 of the biggest cities around the world.

From planning the most modern train in Europe to optimizing the logistics of crude oil delivery along the Mississippi River to managing one-third of the world’s airspace, DELMIA Quintiq World Tour 2014 was a great opportunity for business leaders to exchange ideas and expertise in planning for the future. Out of the discussions came many nuggets of planning wisdom well worth sharing – here are 10 of our favorites: 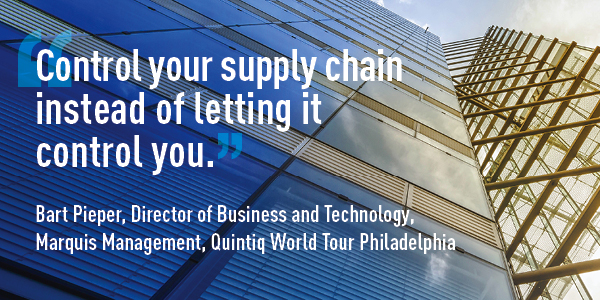 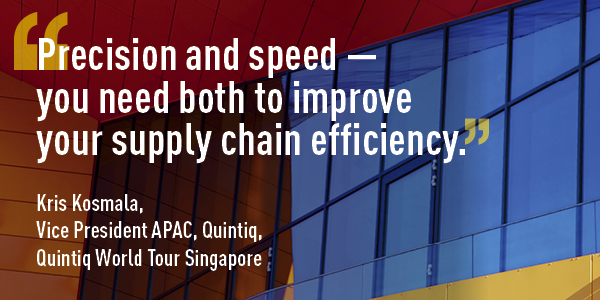 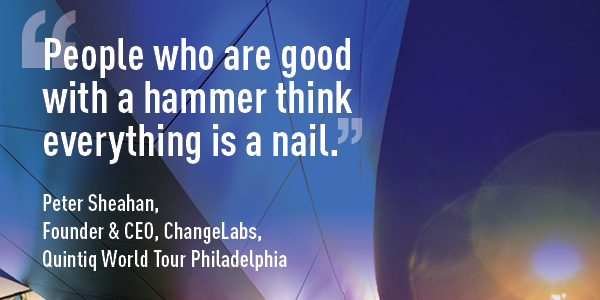 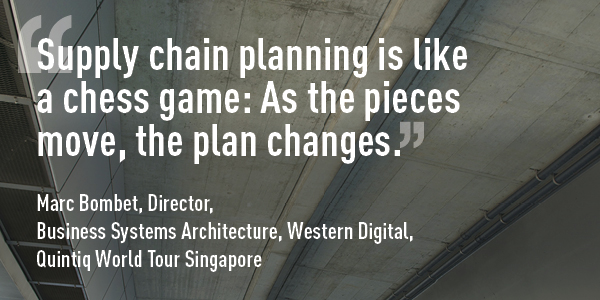 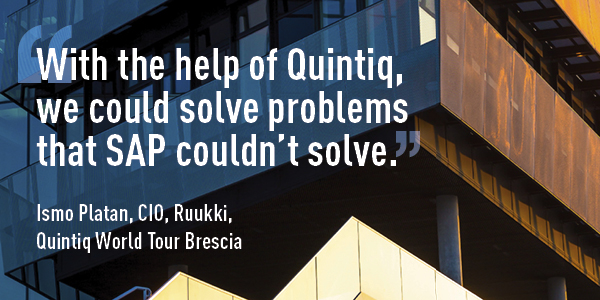 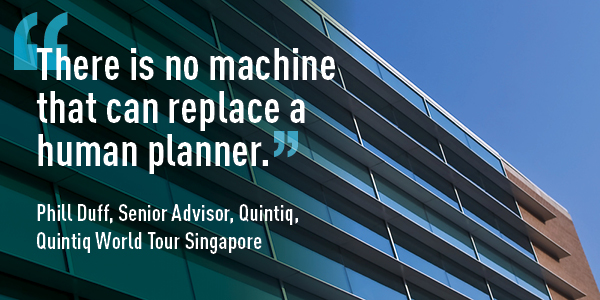 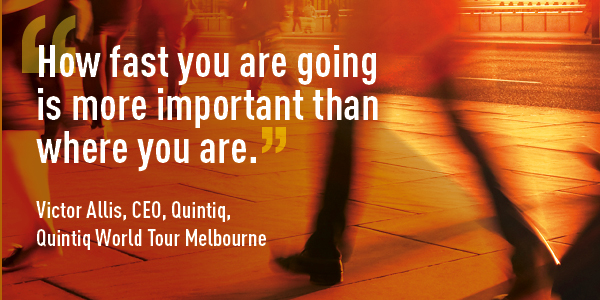 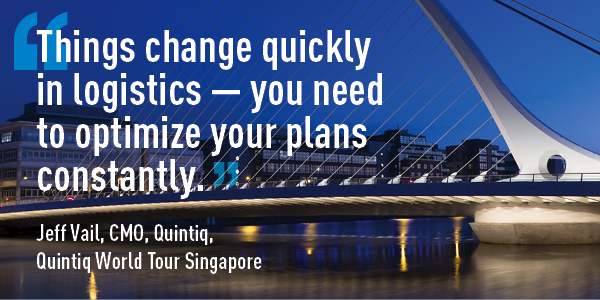 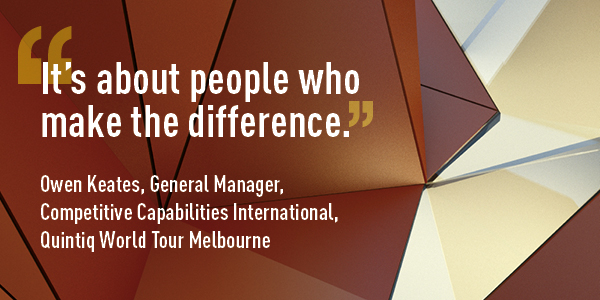 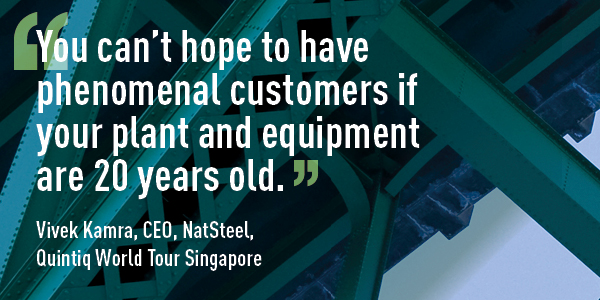 It’s been a fantastic year and we’re all geared up for an even better one next year. View photos, presentations, and videos from DELMIA Quintiq World Tour 2014!

Did we miss out any of your favorite quotes from DELMIA Quintiq World Tour? Let us know below or tweet us with the hashtag #DELMIA QuintiqWT. Happy holidays!