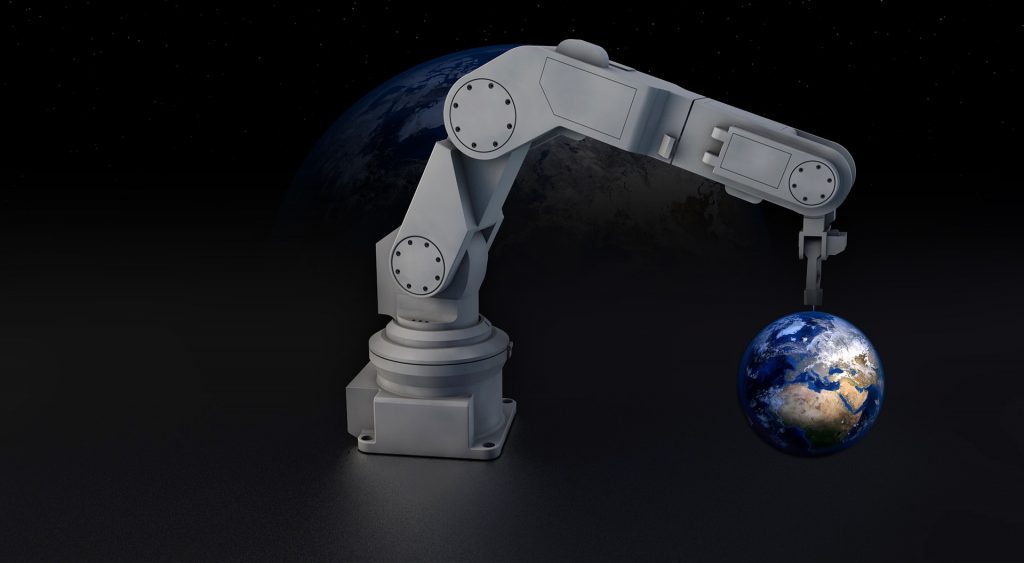 Amazon is one of the biggest retailers in the world. In 2018 it came second only to Walmart, and that is in large part due to the tens of thousands of robots it utilizes in its warehouses. As of Jan. 1, 2017, more than 30,000 robots were being used for order fulfillment in its facilities around the globe. Adding robots to its fulfillment chain has saved the company millions of dollars since their introduction. According to reports, in addition to saving time and reducing the space needed for warehouses, introducing robots to its supply chain has saved Amazon nearly $22 million.

The Kiva robots that the retail giant is using were not inexpensive — Amazon bought the robotics company in 2012 for $775 million.

Robotics seems to be working well for Amazon, but it isn’t the only company that is utilizing this resource for distribution logistics.

Amazon might have 30,000 robots in its warehouses, but it still has roughly 230,000 human employees. Mujin’s warehouse in Tokyo doesn’t have any employees at all. The warehouse prototype showcased at a trade show in Tokyo is designed to automate a warehouse through the use of robotics completely.

During the showcase, robotic arms were used to unload a mockup of a shipping container and move products throughout the prototype warehouse. The display wasn’t perfect — one of the demo boxes was damaged during the performance — but the proof of concept is clear. Mujin is working toward full warehouse automation for both Japanese and international warehouses.

AMRs — autonomous mobile robots — are becoming more popular in warehouse and distribution industries. Fetch Robotics, based in San Jose, California, has developed a series of collaborative AMRs for use in warehouses. These modular robots use cloud-based software to control the robots as they move throughout the facility, tracking inventory and moving it as needed.

Fetch’s AMRs are currently being used around the world. A DHL distribution center in the Netherlands, a Mahle Behr facility in the U.S. and RK Logistics in San Francisco have all adopted Fetch’s AMRs.

We might have all dreamed of being Iron Man at one time or another, but while robotic exoskeletons might not be able to fly, they’re starting to appear in warehouses and distribution centers around the globe. These robots do have to be worn by a human, but when paired with an operator, the exoskeleton enables people to lift incredible weights while protecting them from lifting and repetitive stress injuries.

Overexertion is one of the leading causes of work-related injuries in the world, costing companies more than $49 billion every year. Exoskeletons that exist currently have carry capacities of around 200 pounds. Implementing this kind of robotic technology is expensive, but it potentially saves companies millions of dollars in the long run.

Robotics can be applied to nearly every step of the production process, from assembly and welding to computer manufacturing and material handling. They’ve been part of the manufacturing industry for decades, since the first robotic arm was patented in 1954. It’s only in recent years that the technology has advanced enough that we can incorporate it into warehouse logistics.

Material handling, in this case, can work to protect employees from overexertion injuries and increase operational efficiency, whether your warehouse is leaning toward a lean operating model or is merely trying to increase productivity.

Robotics in warehouse and logistics are still in their early stages of innovation, but the strides that have been made thus far are promising. Logistics robots aren’t perfect yet, and they may never wholly replace warehouse workers, but they could prove to be useful tools for increasing warehouse efficiency.

With e-commerce becoming one of the most significant sources of retail sales in the world, retailers will need to make changes to keep up with the demand. Once these logistics robots are ready for large-scale applications, they will likely change the face of warehouses and distribution.

Megan Nichols is a huge fan of all things nerdy, geeky and unusual. She is a writer with a love affair with the sciences, and has channeled that passion into writing, which you can read more about at her blog Schooled by Science. 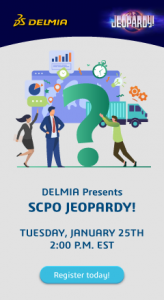