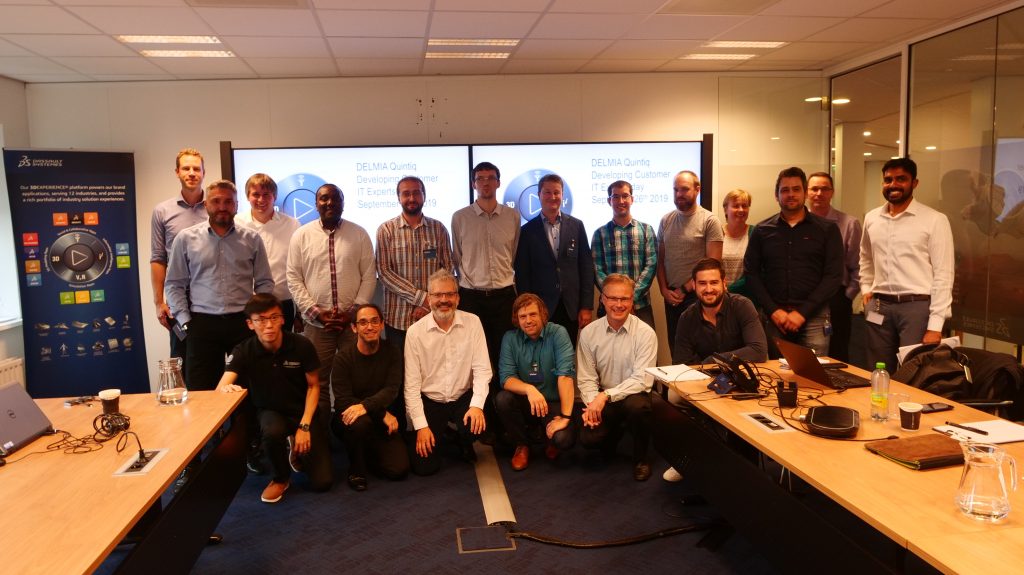 Sometimes, the best value you can gain at work happens away from your desk. This was certainly the case with the DELMIA Quintiq Developing Customers – IT Experts Day. Supply chain and IT professionals handling DELMIA Quintiq implementations within their companies came together on September 26 in the Netherlands.

DELMIA Quintiq places a strong emphasis on creating solutions with input from key stakeholders, including product users — also known as ‘developing customers’ — gain the opportunity to directly influence and shape the development of DELMIA Quintiq products, while DELMIA Quintiq R&D benefits from real user feedback. This symbiotic relationship is a more holistic approach to solutions development, enabling a far more user-friendly product to be created.

“A solution that’s difficult to use is not an optimal solution” said Mark Willems, DELMIA Business Operations & Optimization Senior Portfolio Management. “The unique partnership we have with our developing customers enables us to have a deeper understanding of what works from a user’s point of view and what does not.”

Attendees gained exclusive early access to information on new functionalities such as web apps and GUI library extensions, distributed optimization and performance improvements. They were also presented a product roadmap for future developments and to Dassault Systèmes’ 3DEXPERIENCE® platform.

The event’s highlight was a hands-on session with the new web apps of several applications to gauge preliminary customer feedback on its user interface. We added this session to our agenda because of the popularity of similar testing opportunities at previous events. Developing customers were able to give feedback to the user experience (UX) team, before the official release of the product

Customers can opt for implementations to be handled completely by DELMIA Quintiq or its partners. However, they’re encouraged to build dedicated teams internally to adapt and maintain their DELMIA Quintiq solution. Doing so will enable them to obtain and deploy the latest product releases more quickly without external assistance. They’ll also be empowered to make the most of new product features.

DELMIA Quintiq customers will have another chance to meet at the DELMIA Quintiq User Conference in Düsseldorf, Germany. Mark your calendar for February 12 and 13. This exclusive, invitation-only event will bring together the growing DELMIA Quintiq user community for a gathering of insights and showcases. 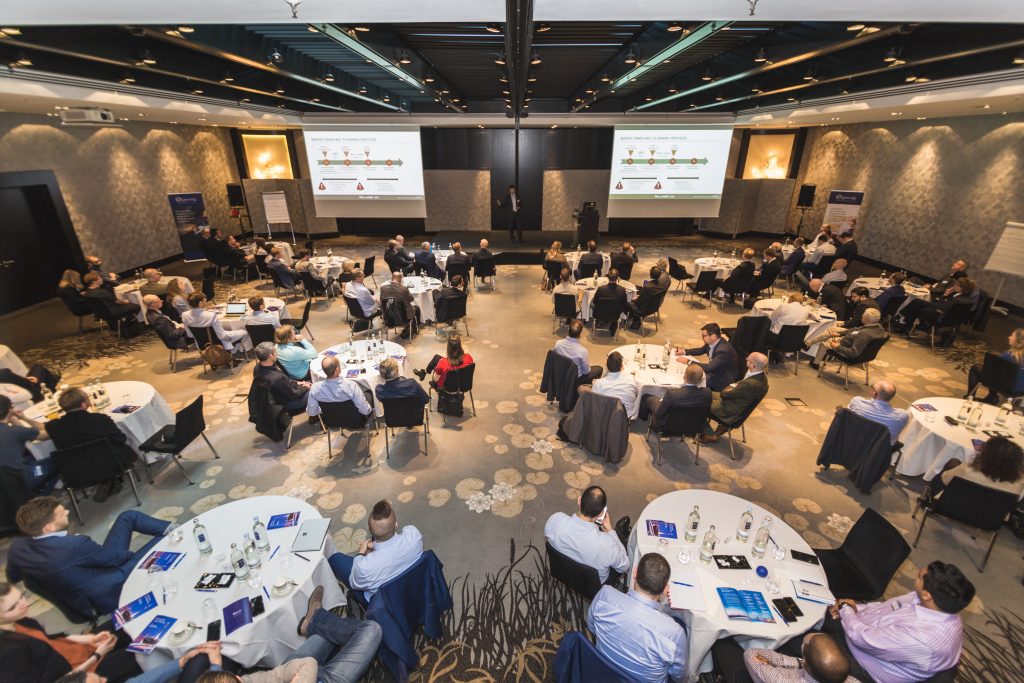 Day 1 will showcase 16 customer presentations from different industries such as metals, manufacturing, aviation and logistics. View the full list of our confirmed speakers and event agenda here.

Day 2 will comprise eight roundtable sessions chaired by DELMIA Quintiq experts who’ll dive into the details behind the core software, the UX design and each of our planning products: Scheduler, S&OP, Company Planner, Logistics Planner, Rail Planner and Workforce Planner.

Register now. We hope to see you there!

Latest posts by Delmia (see all)