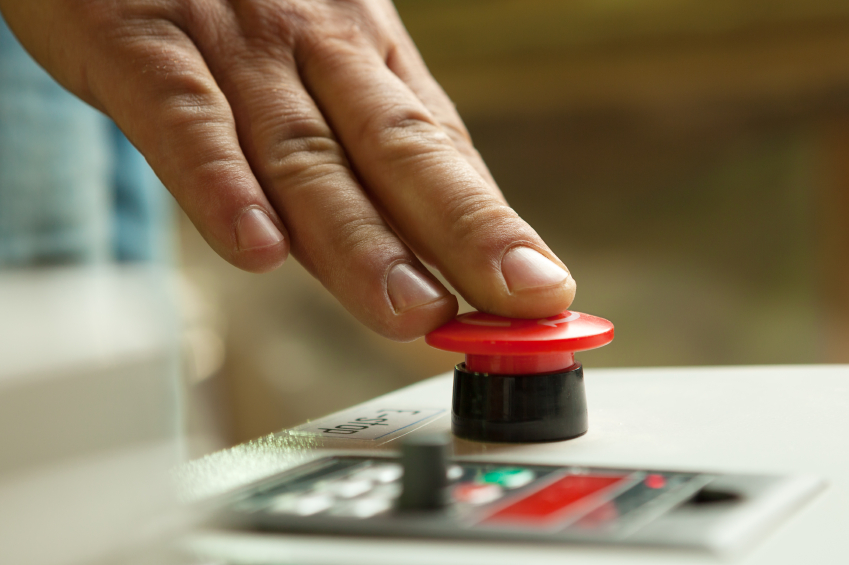 However, each decision has to take many things into account – and they aren’t always the same things. Rules, regulations, people and facilities vary from region to region, or even from factory to factory. That is why some hold fast to the belief that planning decisions should be decentralized. That is, made at a local level.

Let me illustrate with an example.

Your centralized planning system has done its job for the day. Routes and vehicle capacity have been optimized to deliver the products you manufactured JIT to fill demand. Your workforce has been planned to minimize overtime and idle time without breaking any labor laws.

That’s the pleasant picture of today’s operations worldwide. Now let’s zero in on a single event.

One of your qualified, experienced drivers – let’s call him Stan – arrives for a pick up six pallets of raw material and finds eight pallets waiting for him. What does he do?

Naturally, Stan wants to get back on his optimized route as soon as possible. He could call up the logistics planner, but he knows it could take time to get an answer. On his own, he decides to take all eight pallets. After all, he’s already on site and somewhere someone might be waiting for them.

That ‘might’ encapsulates the problem: Stan just doesn’t know for certain. Given that assumption, at ground level Stan’s choice seems sensible. But suppose that:

Now one more ‘suppose’: Suppose that in spite of all this, not picking up all eight pallets would have actually incurred more costs and delays in the long run. Either way, Stan just doesn’t know.

Let’s zoom back out, to see not just Stan but the thousands of people working for the company – in manufacturing, in distribution, in warehousing, in numerous different locations. Every day, many of these people make decisions that are seemingly small and local, but a lot of those local decisions could have an impact that explodes across the supply chain.

So what is needed is a centralized system that supports smart decisions at every level of the supply chain. When Stan and countless others like him, face something unexpected, they can turn to technology able to quickly analyze this new situation and explore the thousands of possible options and combinations. In Stan’s case, it looks at all drivers, vehicles, and capacities. It looks at orders, batches and setup time. It considers storage space, delivery times and future impact. And – because there is no time to waste – it provides Stan with the best solution in real time. Furthermore, it does the same for the thousands of decisions, big and small, that are made every day, continuously re-optimizing plans that work for the big picture.

The solution Stan gets may or may not make sense at a local level, but Stan will know – because the system will be also be able to show him – that it’s the best decision to advance the company’s goals.