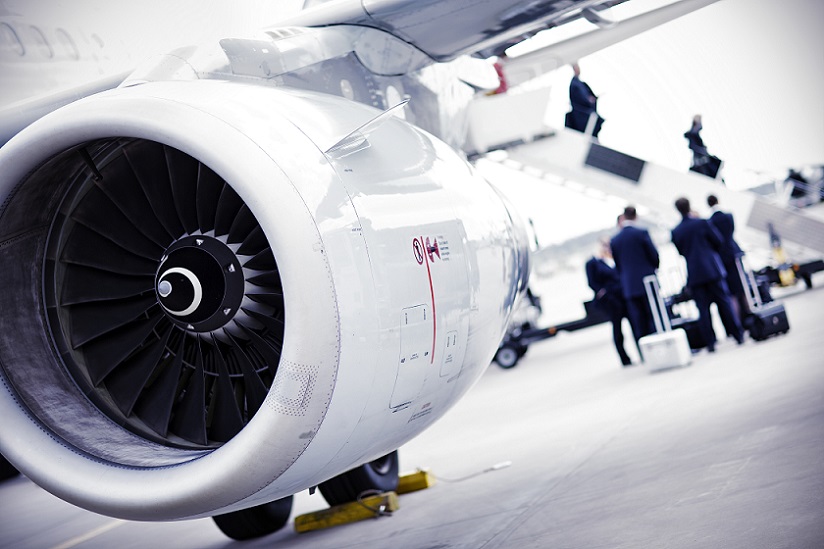 Airlines seem to take Michael Caine’s immortal advice to heart:  “Be a duck. Remain calm on the surface and paddle like hell underneath.”

Above the water, airlines project an image of effortlessly providing enjoyable passenger experiences. Meanwhile, below the water they scramble to stay alive in an industry that is operationally complex, capital intensive and highly competitive.

Think about just one small piece of the puzzle: Tomorrow’s flights. How many passengers will be carried on how many commercial flights? What has to be planned to make tomorrow’s flights go without a hitch? When does planning need to start? On the surface this seems simple – make the planes available, have the people in place to fly them and turn your arrivals into departures as quickly as possible. But solving the equation is not as simple.

[Tweet “What has to be planned to make tomorrow’s flights go without a hitch?”]

That’s because planning has to start much, much earlier. Airlines first need to decide which aircraft to purchase. When placing an order the airline needs to be confident that the aircraft will match the needs of their networks in 5, 10 or even 20 years’ time. This decision needs to be aligned with the services that the airline intends to operate, which in itself requires a little crystal ball gazing.

How do you plan against disruptions?

Let’s get back to that perfect airline idea. Suppose that you make the right decision about which aircraft to add to your fleet. And then you continue making the right decisions. In fact, all your decisions – right up to the day before the flight departs – are the right ones, including:

Anyone could see that you were on the right track, until….

You are given a list of over 100 things that could throw that perfect plan into disarray. Perfect is one thing, but is your plan also flexible enough to accommodate 100 things that might go wrong?

I recently read about one such case of airline disruptions. A transatlantic service departed from New York several hours late due to local weather conditions. Duty time limits then forced the Paris-bound flight to divert via the UK. Crew control were trying to get replacement tech crew out to Manchester to operate back to Paris. But while all that was being arranged, a technical fault was discovered that prevented the A380 from continuing to Paris.

Planning had to start all over again! After some time, a new plan was developed. This plan required the airline to fly the passengers onwards on three separate aircraft. What was at first a scheduling issue soon became a crew issue. And there was that maintenance issue which meant that some additional flights needed to be planned – so now there was also a dispatch issue.

I would have loved to be a fly on the wall of the airline’s Operations Control Centre that day. Crew control would have been scrambling to put together a replacement A380 crew. That meant identifying potential pilots, checking the impact on their rosters, trying to contact them and finalizing the roster changes. But in the meantime it was discovered that the flight couldn’t operate with the same A380 aircraft. When did crew control find out about that? For how long were they still scrambling to find replacement A380 crew before they knew that the flight could no longer be operated with that aircraft? And when dispatch decided there was no way to send another A380, how did they all work together to come up with a plan to again get the right aircraft in the right place with the right crew? All of a sudden, the airline needed to quickly fix plans that had taken many months or even years to create in the first place. In other words, they had made right decisions up to this moment but now they have very little time to respond.

In the next part of this series we’ll take a look at some of the challenges faced during disruptions to airline day of operations. We’ll see why perfect planning needs to be matched by a perfect response to disruptions in order to minimize the impact on passengers and the operation.