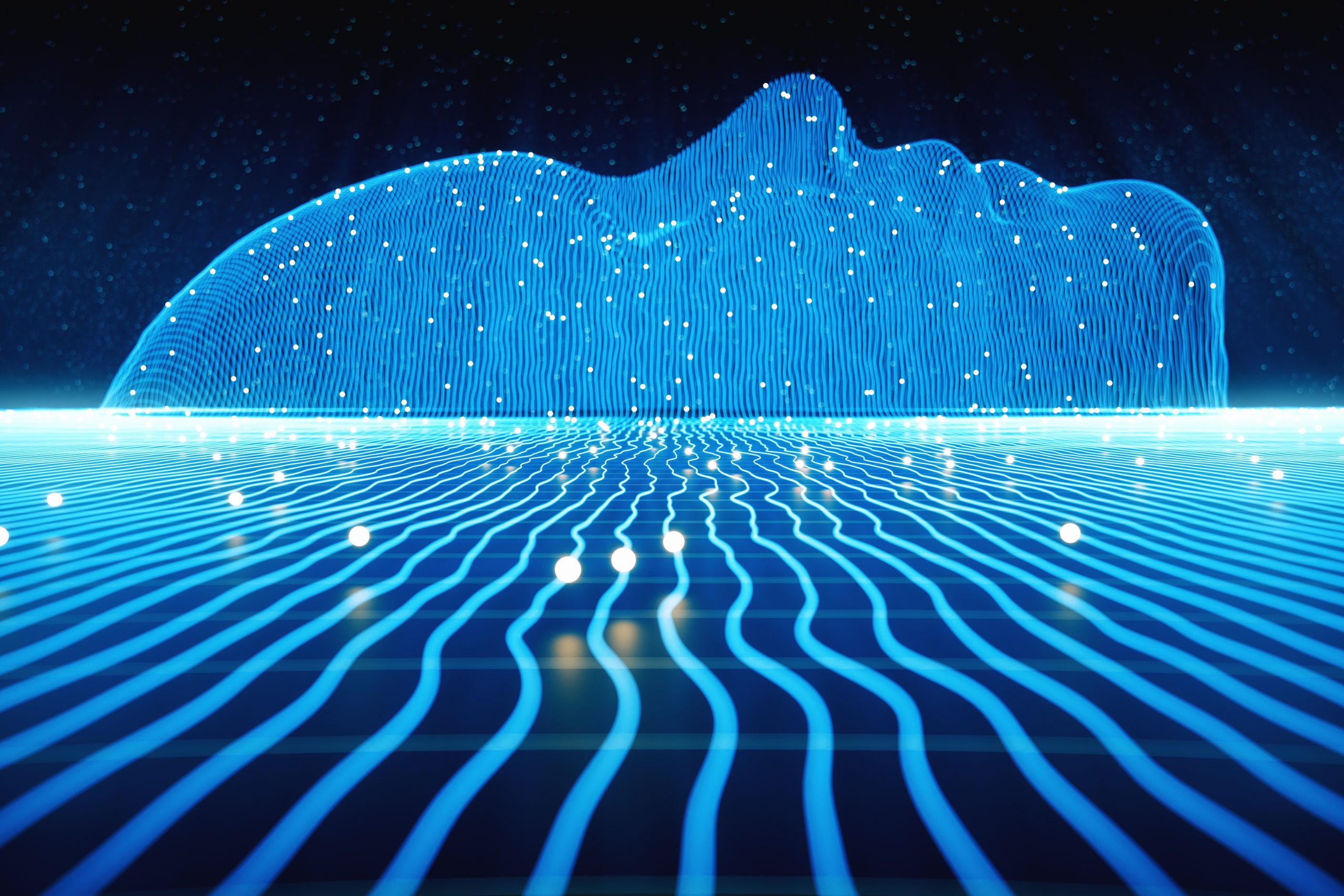 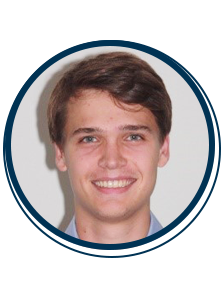 Our second student spotlight blog features Cas van der Oord—a Ph.D. student at the University of Cambridge who is co-sponsored by BIOVIA and the UK Research Council. Cas first began working on machine learning approaches to the modeling of atomistic interactions while completing his MSci. Degree in Physics at King’s College London (2017). He enjoyed this program, which also brought him into contact with Professor Gábor Csányi of the Engineering Laboratory at Cambridge. Professor Csányi had an engineering Ph.D. project sponsored by BIOVIA as an industrial partner. Cas stepped up to this challenge, launching his current doctoral program at Cambridge with a focus on developing data-driven models to predict interatomic interactions.

“I use computer modelling to predict the interatomic interactions of materials, specifically alloys, with quantum mechanical accuracy,” says Cas. “I do this by using highly accurate computational methods such as CASTEP, which is licensed by BIOVIA, to generate datasets containing atomistic configurations labelled with energies and forces. These datasets are then fitted to create high dimensional functions respecting the translational, rotation and permutation symmetries of potential energy surfaces, allowing engineers to accurately predict quantum mechanical interactions for new configurations.”

“We use these data-driven models to predict alloy properties such as phase diagrams, melting temperatures and elastic properties,” continues Cas. “Our models describe the atomic interactions with high accuracy on a small-scale; therefore, they are also able to accurately predict large-scale properties. Our optimized models allow engineers to model macroscopic systems relevant for real world applications while retaining high quantum mechanical accuracy at the atomic scale.”

When asked how BIOVIA helps him with his projects, Cas replies:

“BIOVIA has given me valuable insights from an industrial perspective, and we’ve shared ideas on data-driven interatomic potentials. I have also had the opportunity to work on interesting, real-world industrial problems at BIOVIA’s Cambridge office, and BIOVIA has incorporated some of my work into their software. For example, I wrote a script that allowed engineers to determine the melting temperature of an alloy easily and rapidly. I believe this script raised some interest in the online BIOVIA Materials Studio community. I also helped to re-parameterize parts of BIOVIA Materials Studio Compass, a powerful forcefield that allows atomistic simulations of condensed phase materials.”

Cas’s Ph.D. project specifically aims to use machine learning models to determine alloy phase diagrams. The idea is to use these highly accurate yet fast models to determine the conditions (such as pressure/temperature) under which certain structures of alloys are stable. This allows engineers to explore the vast space of possible alloys—without having to go through the expensive and labor-intensive process of physically creating a new alloy composition. The goal is to make it possible for engineers to discover and validate novel alloys for use in interesting, real-world applications using computer modelling alone.

Cas is first author (in collaboration with Geneviève Dusson, Gábor Csányi and Christoph Ortner) of an open-access paper entitled: “Regularized atomic body-ordered permutation-invariant polynomials for the construction of interatomic potentials” (published 4 February, 2020 in Machine Learning Science and Technology). Figure 1 in this paper illustrates the permutation invariance of swapping atoms D,B (A-D are identical atomic species) and demonstrates that four-atom interactions are equivalent regardless of labelling. By carefully incorporating these potential energy surface symmetries into models, engineers can obtain more general and accurate interatomic potentials.

Dr. Victor Milman, senior fellow on the BIOVIA Science Council, considers Cas’s research to be relevant to BIOVIA’s strategic direction in two important areas. On the application level, Cas’s work on the melting temperature of metal alloys is contributing to BIOVIA’s additive manufacturing offering. On the technology level, his development of general-purpose interatomic potentials for metal alloys is allowing faster and more accurate calculations of total energy and classical interatomic forces. Dr. Milman acknowledges the close relationship between BIOVIA and the UK Research Council that makes Cas’s studentship possible (along with three other students who are also sponsored by BIOVIA and will be highlighted in future blogs). He also emphasizes that Cas’s continuing collaboration with the BIOVIA team in Cambridge has proven to be mutually beneficial.

When he is not predicting interatomic interactions (or passing the time with coding exercises), Cas enjoys playing football on the Wolfson College (Cambridge) football team. He also likes skiing, sailing, traveling and classic cars. In conclusion, Cas states:

I would like to thank BIOVIA for sponsoring my Ph.D. and giving me the opportunity to pursue my research at the University of Cambridge.