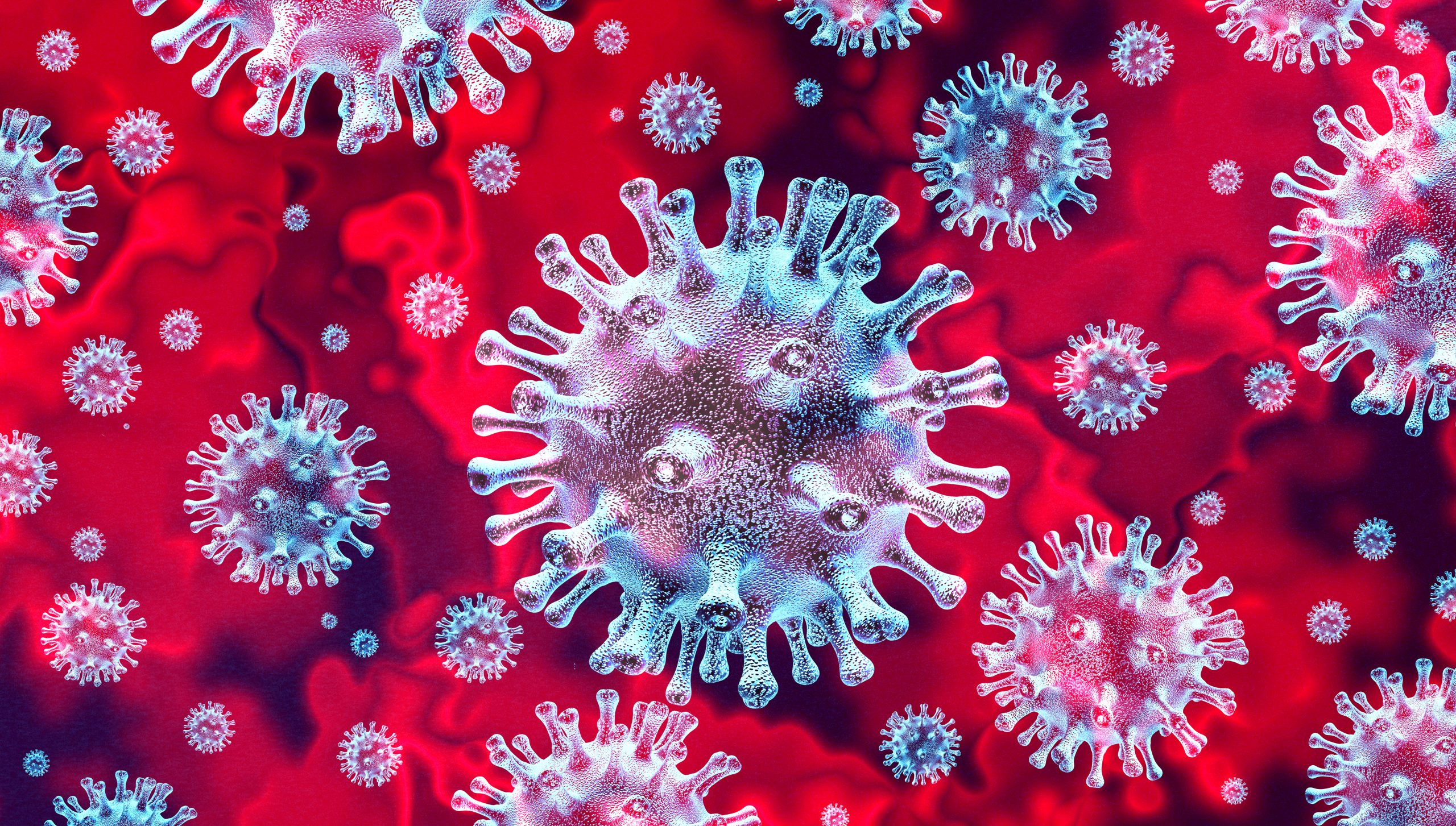 The novel coronavirus, SARS-CoV-2, has swept the globe and brought local economies to a near crushing halt as the number of cases and deaths continue to rise. As of March 30, 2020, the total number of confirmed cases is over 739,000 with more than 35,000 deaths.1

Zoom into the Molecular Level

At the molecular level, the novel virus fuses with human cells by binding a protein receptor referred to as ACE2. The point of contact between the virus and ACE2 is referred to as the spike (S) protein. The S protein binds ACE2 in a specific conformation referred to as the ‘up’ conformation to initialize the fusion of the virus with the human cell. The mechanism of entry is analogous to other coronaviruses including SARs (Severe Acute Respiratory Syndrome). In addition, the genetic sequence of the SARs S protein is similar to SARS-CoV-2; nevertheless, previous research shows that biotherapeutics (e.g., monoclonal antibodies) that interact with the SARs S protein do not bind the S protein of SARS-CoV-2.2

To discern molecular interactions that can advance the discovery of novel therapeutics, scientists  require an atomic-level description of the target protein. Fortunately, scientists at the University of Texas and the National Institutes of Health have recently resolved and published the SARS-CoV-2 protein structure.2 However, they did not generate this structure by experiment alone. Their structure determination required the use of predictive modeling software to build an initial model. They were then able to fit the experimental data of this model; however, some elements such as flexible loops and hydrogen atoms are not resolvable by the experimental fitting. As a result, these elements must be added post hoc using predictive modeling software prior to beginning rational design.

Wrapp et al. used a program called MODELER to construct the SARS-CoV-2 S protein structure from a  homology model. Homology modeling threads the protein sequence onto an existing structure that is homologous to the sequence. For the SARS-CoV-2 sequence, they used the homologous S protein from SARs to generate the initial model to which they fit experimental data to subsequently resolve the structure.2 However, the resulting structure refined by experimental data lacked key details including missing loops and hydrogen atoms. Predictive modeling software makes it possible to fill in these details.

The limits of resolution with most experimental methods make it impossible to resolve the positions of hydrogen atoms. As a result, we cannot determine the fully atomic-level description of the molecular interactions between the S protein, a potential therapeutic and/or the ACE2 receptor. Most predictive modeling programs offer tools for the assignment of hydrogen atom positions, refinement of interaction networks and addition/refinement of missing loops.3 We have re-built the initial model of the SARS-CoV-2  S protein from the SARs S protein superimposed onto the experimental structure, modeled the missing loops and assigned hydrogen atoms using MODELER in BIOVIA Discovery Studio (Figure 1).

After refining the SARS-CoV-2 S protein with structural modeling, scientists can simulate the dynamics of the system for further refinement. Drugs often induce conformational changes upon binding their target. When the S protein binds ACE2, it undergoes a conformational transition involving a hinge-like motion from a ‘down’ to an ‘up’ state.2 Simulation allows scientists to leverage deeper knowledge of the atomic-level details of this transition. They can exploit molecular interactions for improved binding, potency and selectivity. For example, new therapeutics could be discovered that stabilize the ‘down’ state of the S protein, preventing ACE2 binding.  Simulation of this transition might be expensive in terms of time and resources, but even a quick and short simulation can provide additional flexibility in refining the structure and making it possible to accelerate the identification of new drug candidates.4

As an active supporter of the scientific community that is collaborating today on COVID-19 solutions, BIOVIA, Dassault Systèmes develops BIOVIA Discovery Studio. This world-class life sciences modeling and simulation environment brings together over 30 years of peer-reviewed research and world-class in silico techniques. It provides scientists with a complete toolset for use from target identification through lead optimization including tools for biologics design and analysis, classical simulations, structure- and fragment-based design, virtual ligand screening, as well as ADME and toxicity prediction.

As part of Dassault Systèmes’ corporate social responsibility, BIOVIA Dassault Systèmes is pleased to offer academic scientists involved in SARS-CoV-2 related studies a no-charge, six-month license to BIOVIA Discovery Studio to assist them in the search for rapid, safe and effective therapeutic drug candidates against the SARS-CoV-2 virus.  If you are an academic scientist in this field, please visit to request a software license and download. This offer will run through June 30, 2020.

NOTE: This offer is limited to one license per research group. The Primary Investigator (PI) in each case should make the application.