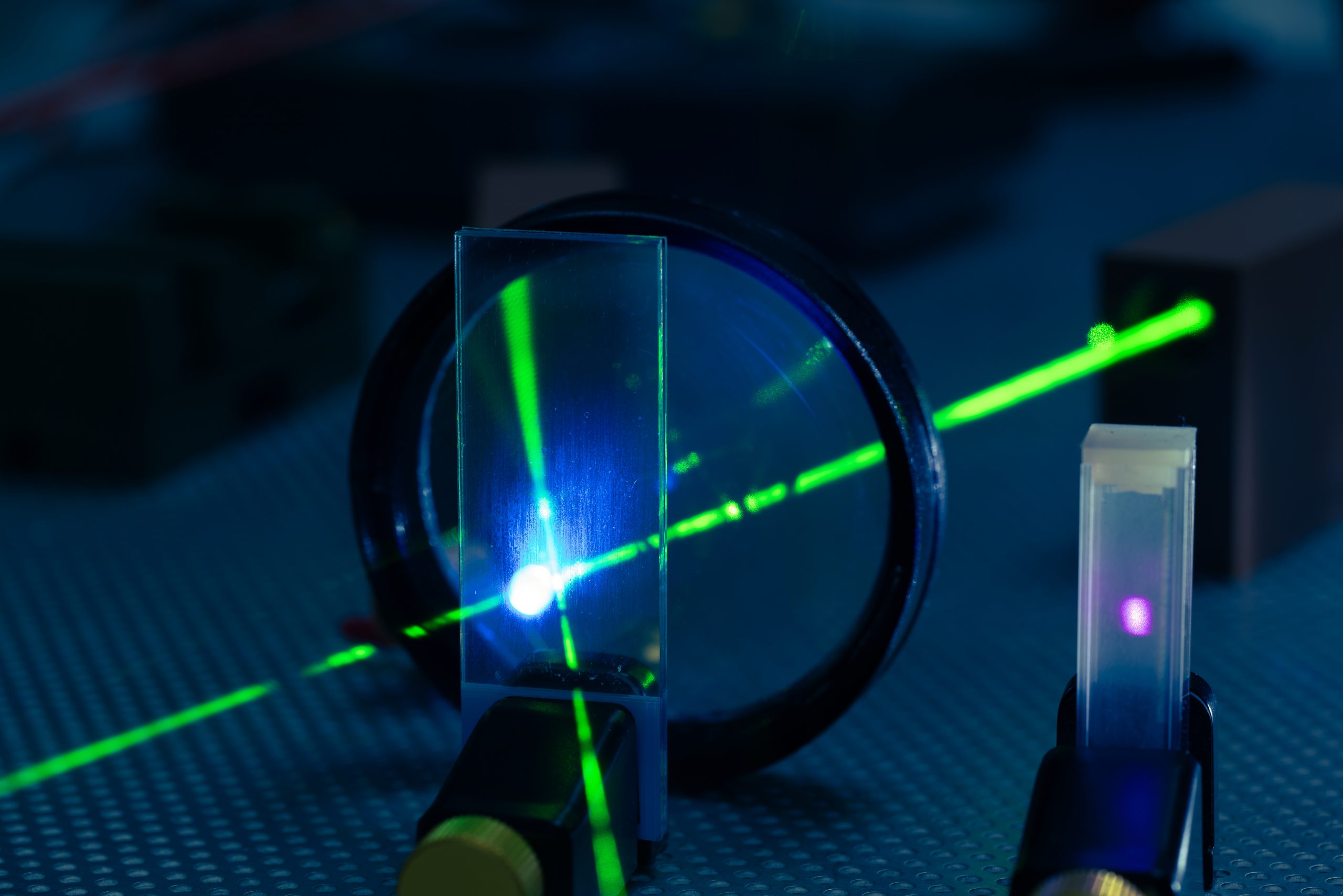 Nonlinear optical materials are essential for applications that require wavelength conversion, amplification of light, or a shift of laser frequencies.

Materials Studio CASTEP is one of the DFT codes capable of analyzing linear and nonlinear optical properties – see, for example, a review in “Electron and vibrational spectroscopies using DFT, plane waves and pseudopotentials: CASTEP implementation.”

Until recently, all CASTEP studies of NLO materials relied on the old implementation of the calculation of second order susceptibility; technique developed by Professor Ming-Hsien Lee at Tamkang University, Taiwan, an old collaborator of BIOVIA.

Unfortunately, his very popular version is only available through a personal collaboration route.

The latest paper “GaSeCl5O: A Molecular Compound with Very Strong SHG Effect” in the ACS Inorganic Chemistry journal for the first time demonstrates the use of the novel implementation of second harmonic generation coefficient in Materials Studio CASTEP.

This implementation is based on the linear response approach utilizing the so-called ‘2n+1’ theorem – it allows us to calculate third order derivatives of the total energy using lower order response in wavefunctions.

Why do we need a new compound for nonlinear optics?

The new compound generated and studied by the groups in Frankfurt University and Karlsruhe Institute of Technology exhibits 100 times higher SHG intensity than quartz and 10 times higher than KDP, a reference NLO material.

Further investigations showed that low symmetry of the SeOCl2 group in the crystal is responsible for an unusually large dipole moment and consequently a very strong SHG effect. 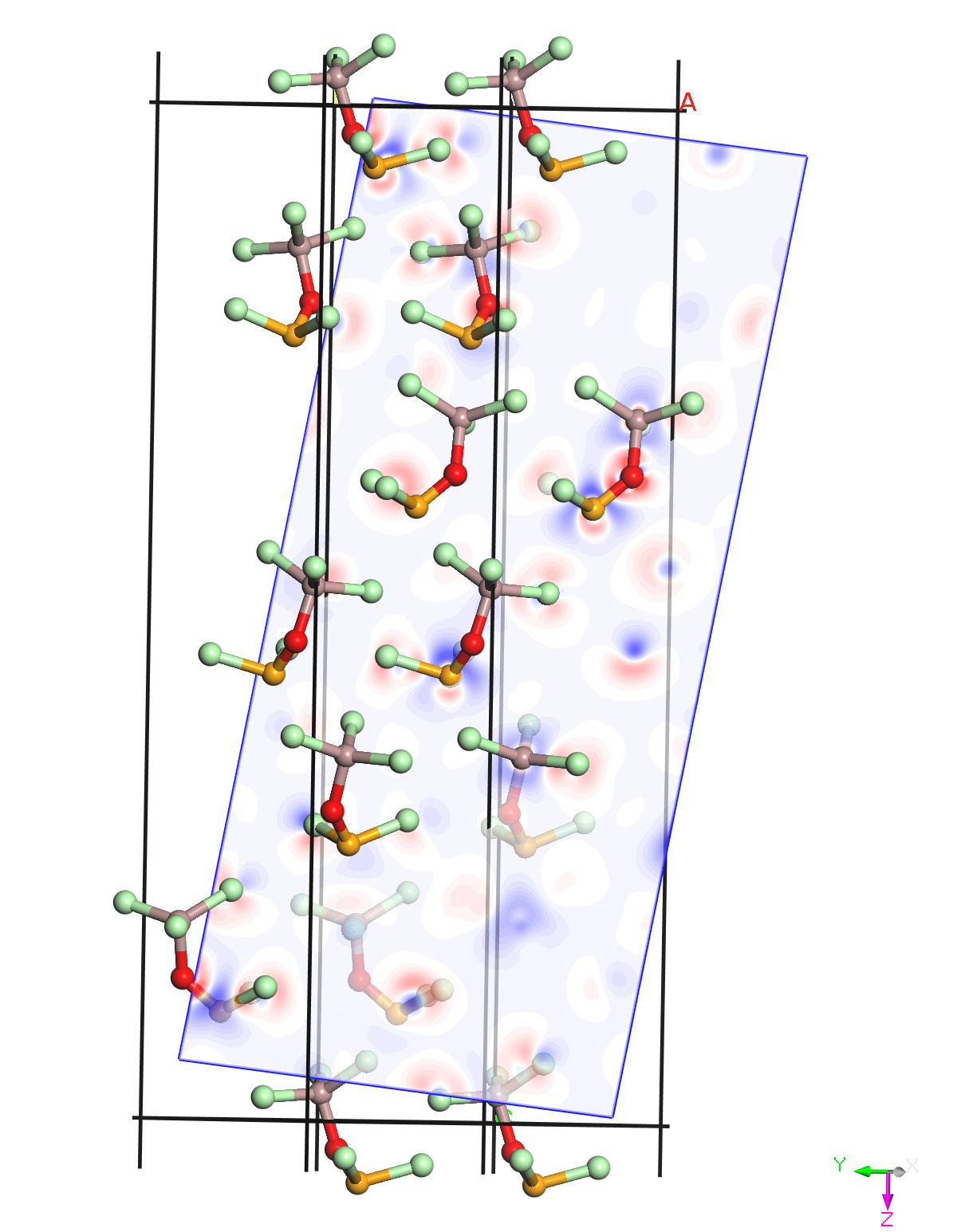 This unusual compound has molecular bonding nature, rather than a predominantly ionic as typical for many NLO-active oxides. One expects that even higher intensities can be achieved by following the synthesis route developed in this work.