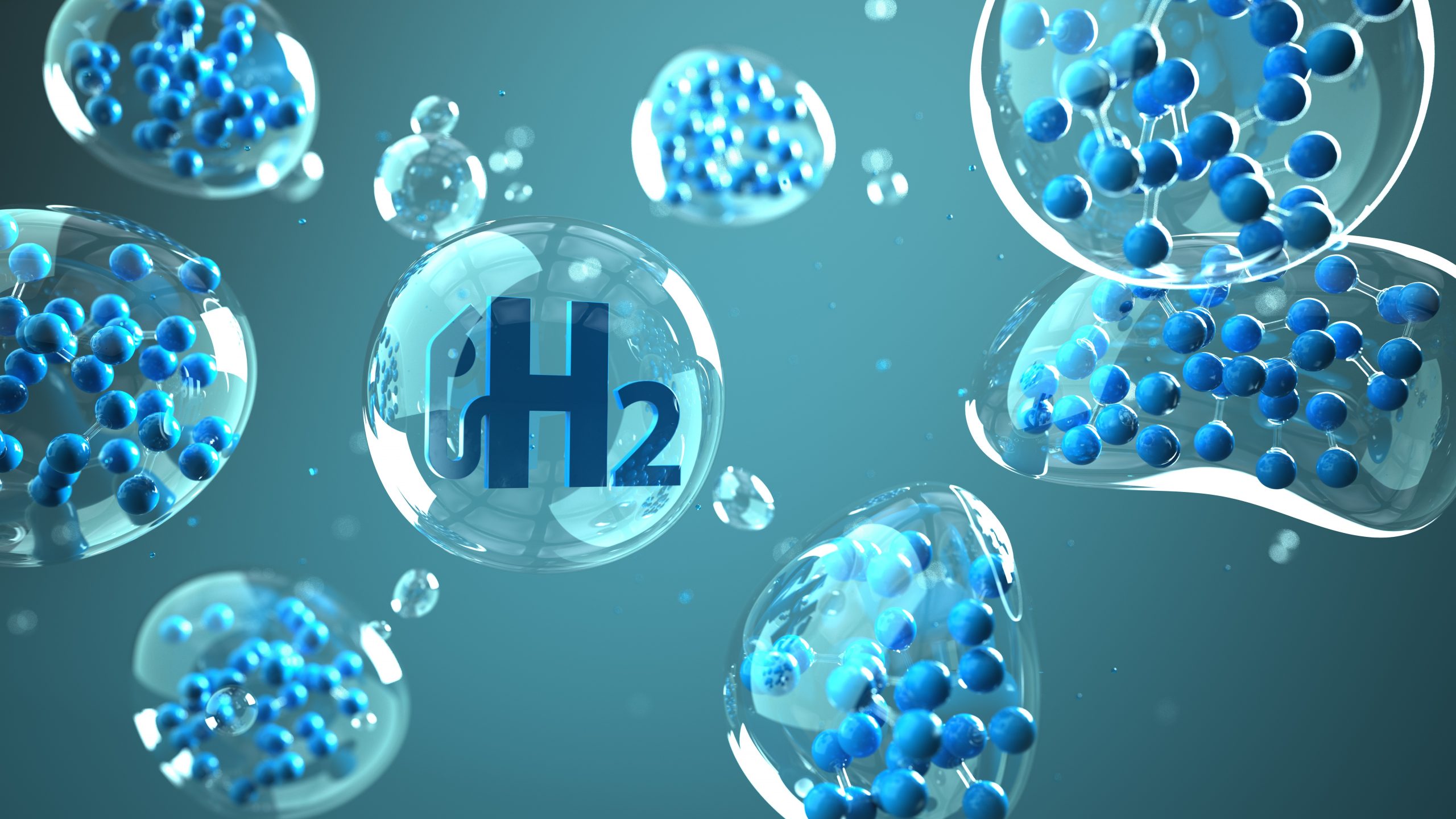 Hydrogen is expected to play a critical role in the move to a net-zero economy.

However, large-scale deployment is still in its infancy, and there is much to be done before we can blend hydrogen in large volumes into gas networks and ramp up the production that is required to meet demands of the energy, transport and industry sectors. An example of the complex roadmap for end to end hydrogen economy is the document from the Henry Royce Institute. Molecular modeling experts make significant contributions to the search for hydrogen storage materials and development of hydrogen fuel cells.

Yin and Yang: the dark side

Expansion of hydrogen fuel usage is expected to have a net positive effect on environment; however, there is a potential “dark side” to this expansion.

For example, part of the hydrogen energy system is liquid organic hydrogen carriers (LOHCs) for transportation and distribution. They have clear advantages over conventional energy systems – except that the actual impacts on environment of possible leakages of LOHCs are still unclear. 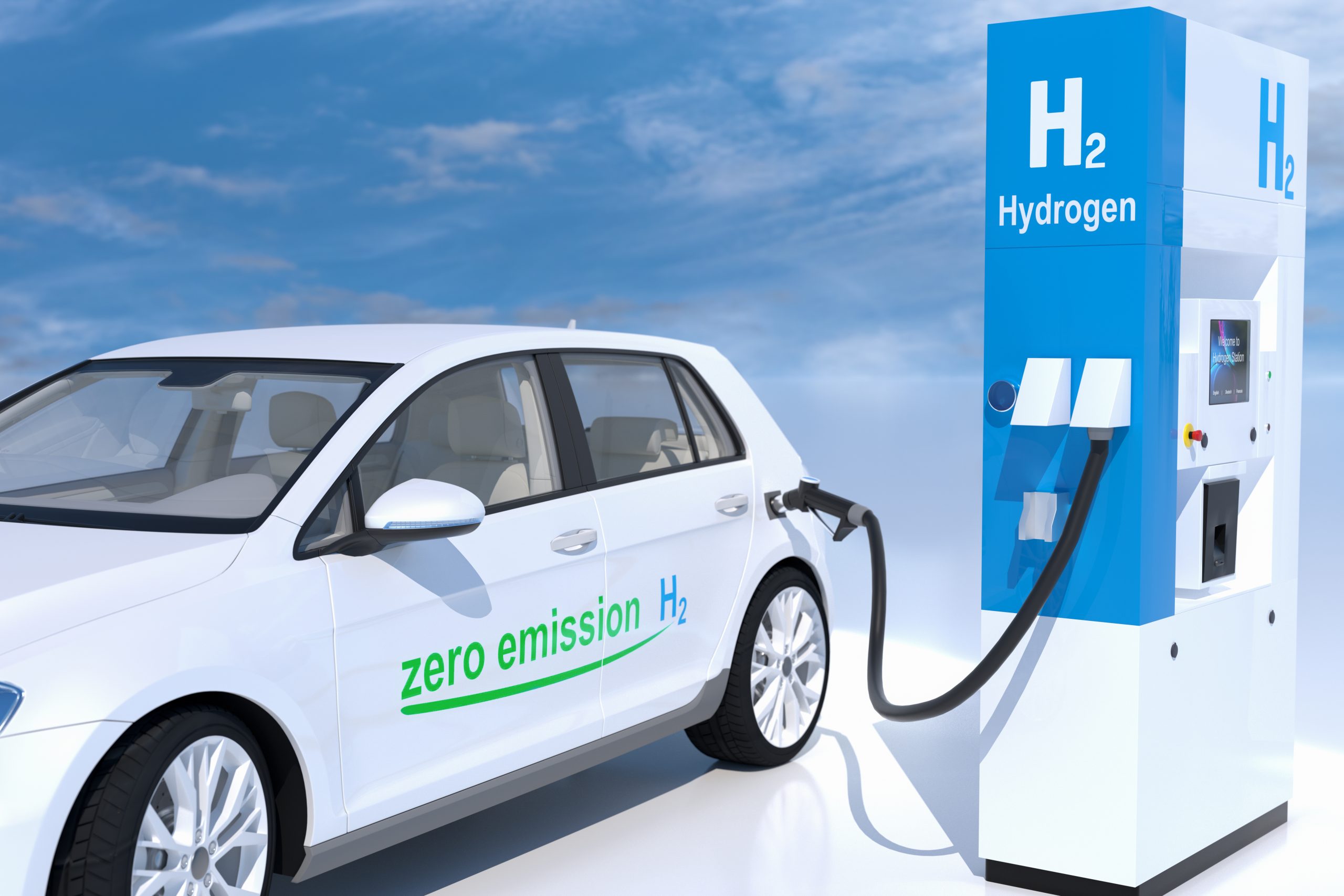 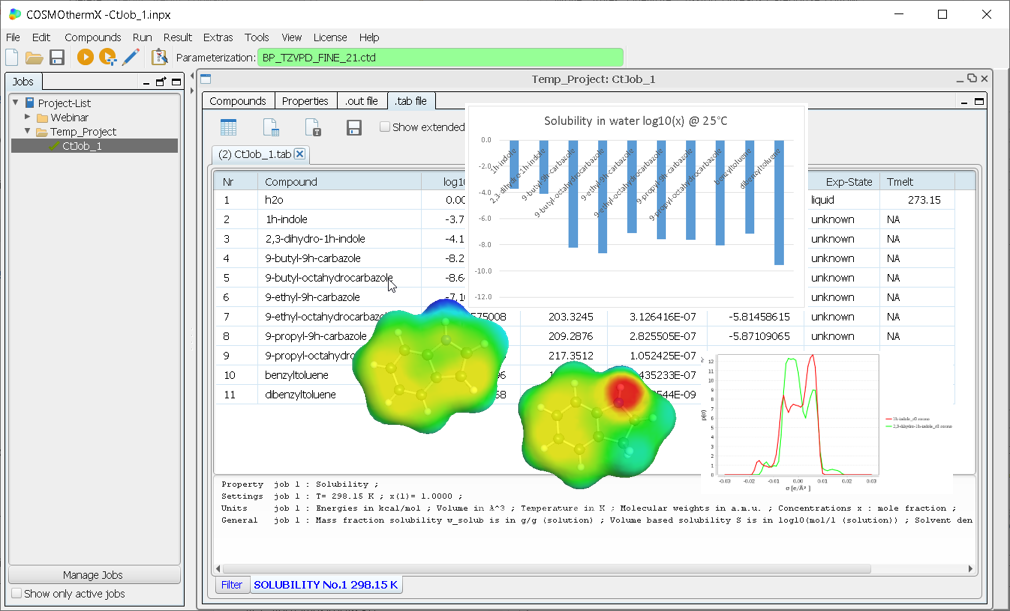 As a result the authors for the first time showed which LOHC candidates are expected to be very mobile in soils, potentially reaching groundwater and be detrimental to the environment.

This is a great example of using in-silico model not only to predict efficient hydrogen carrier, but also to screen them for possible environmental impact.