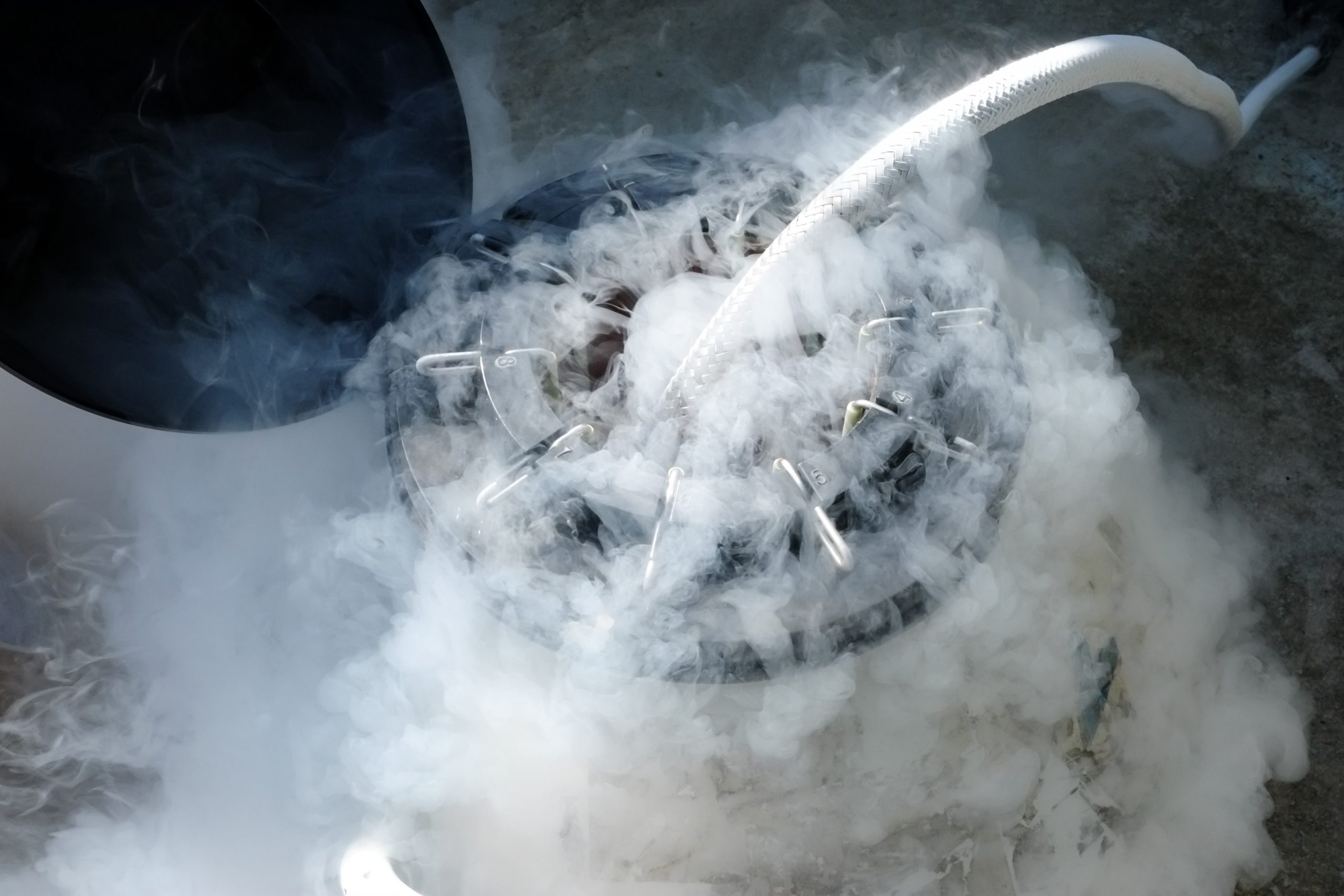 The Discovery of Black Nitrogen

The simplicity of the Periodic Table concept hides quite a few interesting questions; often they are related to the differences between elements that are expected to be similar. 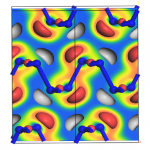 One such question was – until recently – why is the well-known structure of black phosphorus not observed for nitrogen?

The paper by a large international consortium from Germany, UK and Sweden. Authors include BIOVIA Ambassador Bjoern Winkler and BIOVIA’s Victor Milman.

They applied a variety of experimental and computational techniques to discover and characterize black nitrogen. The weakening and break-up of nitrogen double bonds under pressure generate numerous polymeric phases; here for the first time the black phosphorus structure was identified after heating to 4,000 K under pressure of 110 GPa. 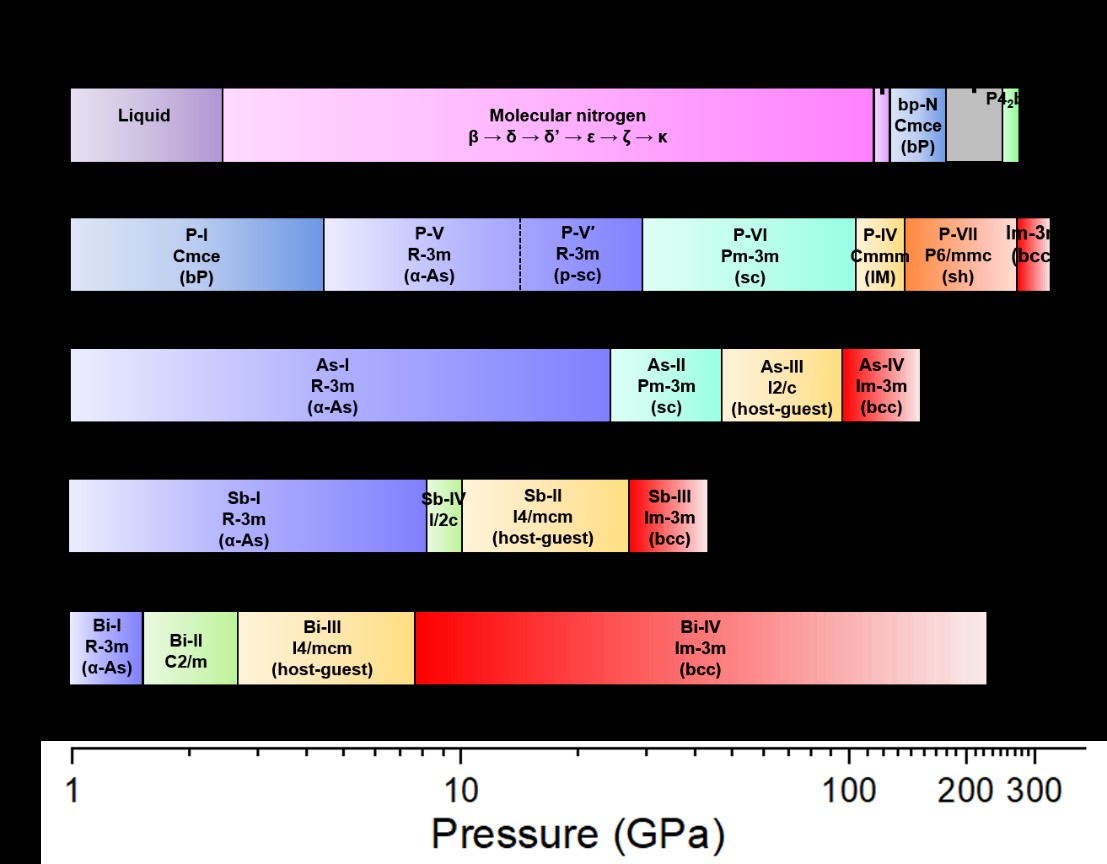 What made this discovery possible?

BIOVIA Materials Studio, in particular its CASTEP quantum mechanical module, was essential to establish the stability of this phase relative to other polymers.

Details of the work appear in the paper “High-pressure polymeric nitrogen allotrope with the black phosphorus structure,” which appeared in Physical Review Letters. 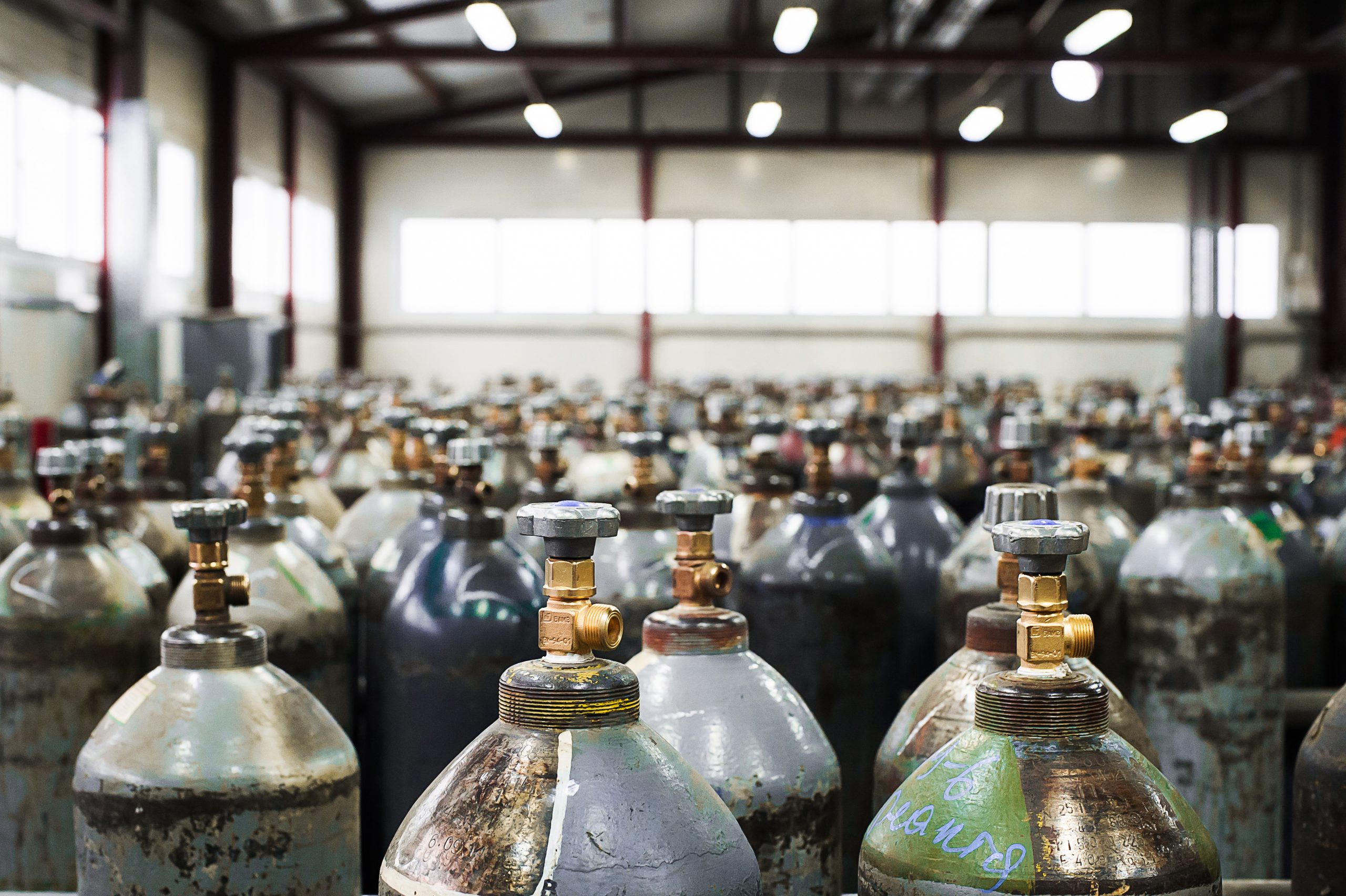 Sir Martyn Poliakoff presented an exciting description of this discovery in his Periodic Table of Videos. The video already has nearly 500,000 views. Have a look yourself.