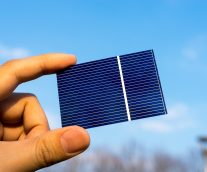 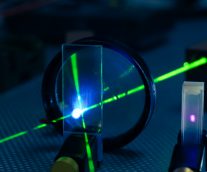 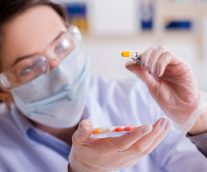 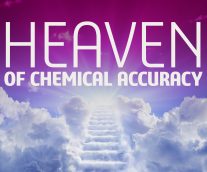 Published on August 26, 2021
The latest meta-GGA functional Density functional theory is at the heart of atomistic modelling... 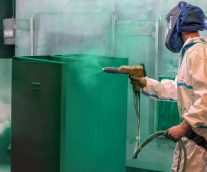 Published on August 3, 2021
What Happens to Epoxy on a Copper Surface? Thermosetting resins such as epoxies are commonplace... 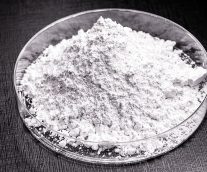 Published on July 26, 2021
Minerals are usually found in nature first and then synthesized in the lab in a pure form and s... 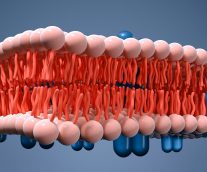 Published on July 14, 2021
Investigating the Permeability of Biomembranes  How easy is it for a small molecule – pha... 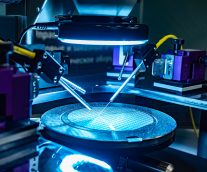 Published on July 14, 2021
Modern Tight Binding – Fast and Accurate The tight binding scheme has a long history in c... 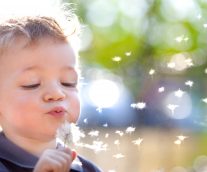 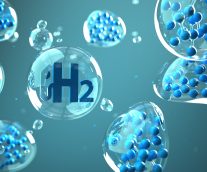 Published on June 3, 2021
Environmental Impact of Hydrogen Fuel: Yin and Yang Hydrogen is expected to play a criti...