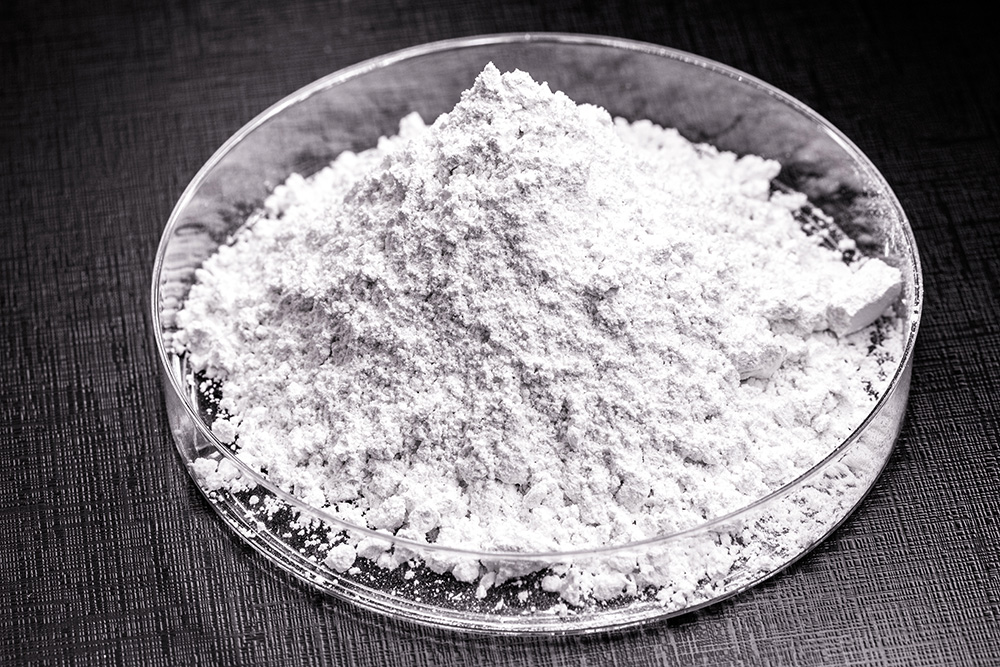 Minerals are usually found in nature first and then synthesized in the lab in a pure form and subjected to detailed investigations.

Pt(Cu0.67Sn0.33) has recently been discovered as a natural sample but in minute quantities.

BIOVIA Ambassador Bjoern Winkler and BIOVIA’s Victor Milman were a part of a large international consortium – Germany, Mexico, Russia, UK. The consortium came up with the methodology for producing Pt(Cu0.67Sn0.33) from elements. It devised the first complete characterization of this alloy’s structure and properties.

Experiment uses powders of pure elements. The powders are mixed, pressed into pellets and then baked in a furnace or arc melted.

The structure of this compound is simple, and Cu-Sn disorder is its fundamental characteristic.

We used BIOVIA Materials Studio CASTEP to explain properties but we first had to produce a representative structure.

We produced such structures and used them to predict the mechanical properties of this novel material.

Our results appear in the article  Synthesis and characterization of Pt(Cu0.67Sn0.33) published in the Solid State Sciences journal.