Novel strategies for designing therapies do not appear often, and targeted protein degradation, TPD, is one of such fairly recent novel strategies.

Our customer C4 Therapeutics is actively developing this technique.

TPD method marks a protein for destruction, most often by using a so-called degrader molecule. The process is based on generation of an intermediary ternary complex – target–degrader–ligase.

Target–degrader–ligase leads to a destruction of protein through a natural cellular process called ubiquitination. Degraders differ from inhibitors – they actually destroy target proteins rather than limiting their activity. 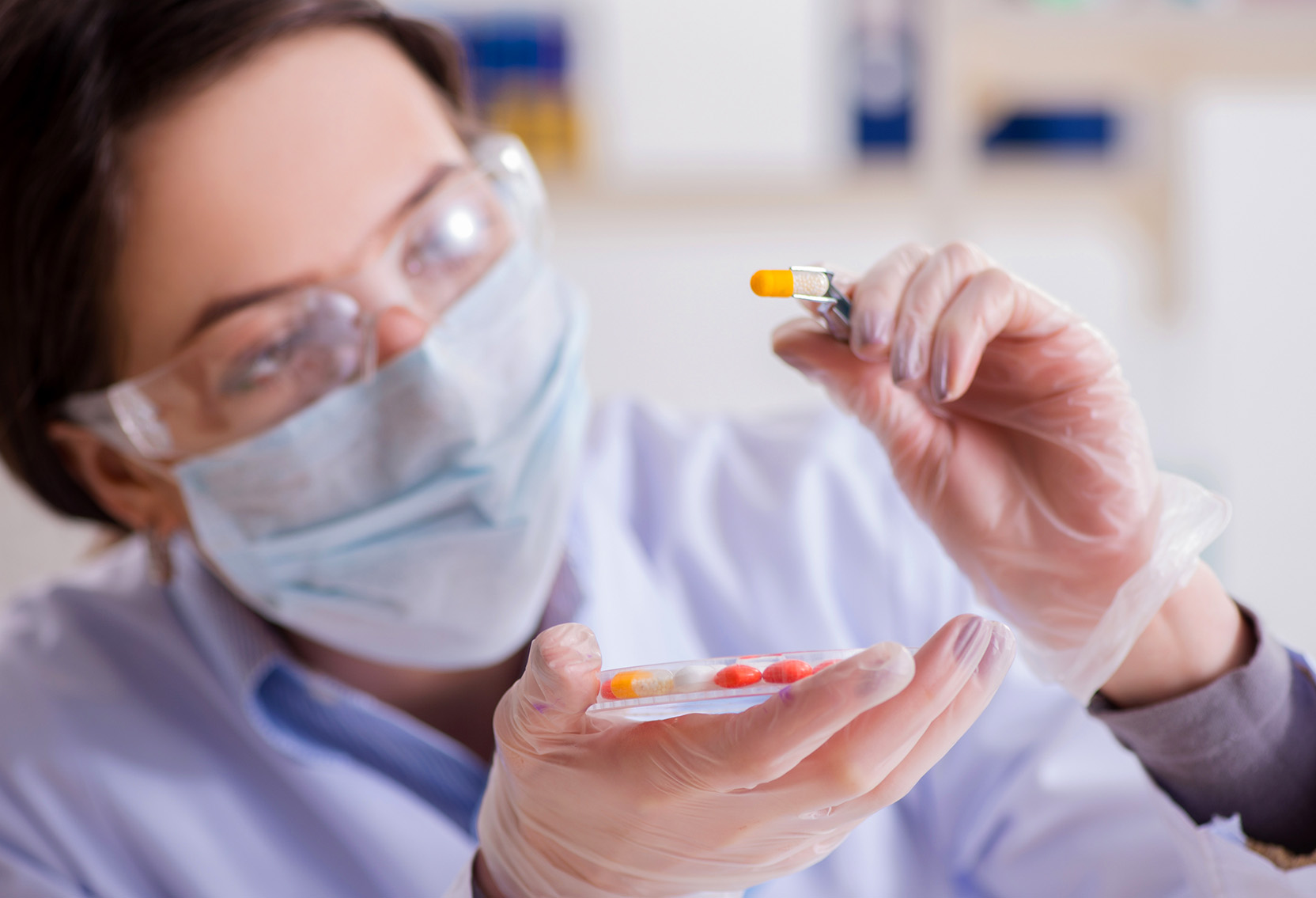