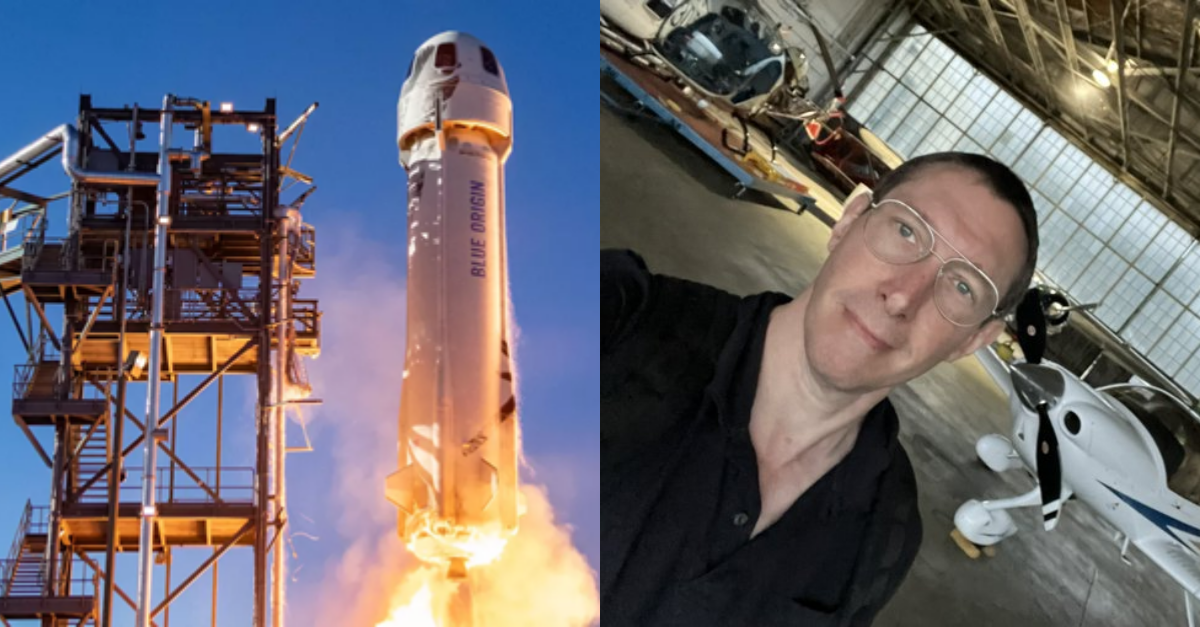 Blue Origin is the space travel venture of Jeff Bezos, Founder and Executive Chairman of Amazon. Glen’s trip will be the second human spaceflight for Blue Origin’s New Shepard rocket, which successfully launched Jeff Bezos to space in the inaugural crew of four in July.

You can obtain the latest news on Glen’s flight to space at the website, Is Glen de Vries in Space Right Now?, or follow him on Twitter @CaptainClinical 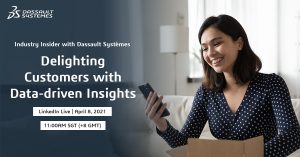