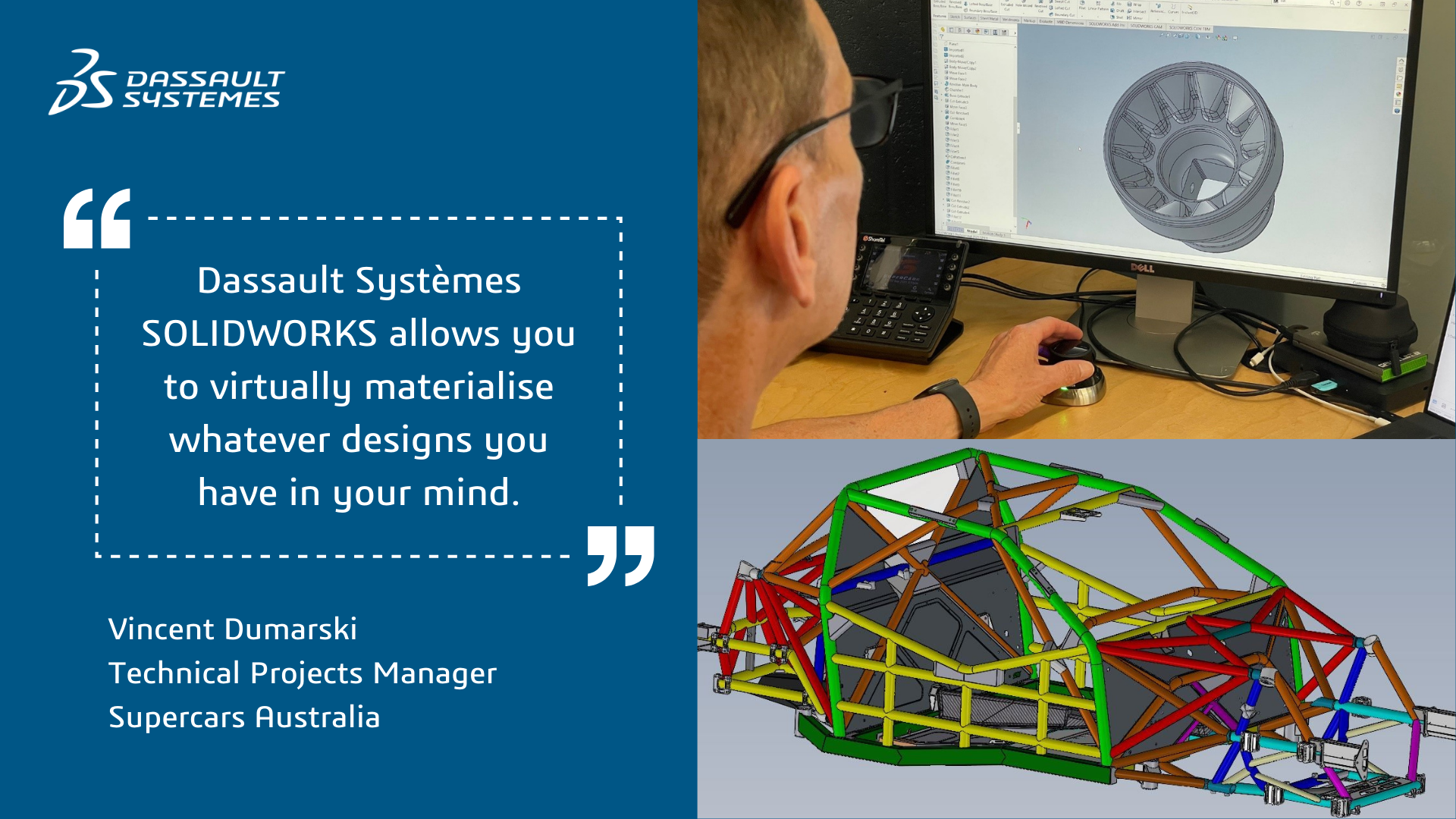 As the premier touring motorsports category in Australasia, the Supercars Championship has been one of the Australia’s biggest sporting events since 1997. Major events such as the Adelaide 500 draw over 250,000 racing enthusiasts and the series is broadcast globally across 137 countries – securing the category’s spot as a leader in motorsport entertainment.

Strict rules and guidelines need to be put in place for the safety of competitors and to ensure a level playing field. Supercars Australia is the governing body that lays down these rules – from how cars should be built, to which parts can be used.

Behind the scenes, rigorous design and testing has to be conducted before Supercar specifications are sent out to each team. These regulations not only ensure parity between manufacturers but also lower the costs of building and repairing the cars. This process is normally time consuming and relies heavily on collaboration between multiple design teams.

Since 2012, Supercars Australia has been using Dassault Systèmes SOLIDWORKS applications to design 3D blueprints and virtually assemble parts to check aspects such as fitment, strength and materials.

While CAD has been an industry standard for nearly 30 years, Technical Projects Manager at Supercars Australia, Vincent Dumarski said switching to Dassault Systèmes SOLIDWORKS applications was the result of finding a software that could rise to the motorsports industry’s design demands and support seamless collaboration for all parties involved in the design process.

“Dassault Systèmes SOLIDWORKS allows you to virtually materialise whatever designs you have in your mind,” said Vincent.

“The team at Supercars Australia found the program incredibly intuitive to use and easy to learn. Perhaps unsurprisingly, most racing teams were also already using Dassault Systèmes SOLIDWORKS. Given the platform’s capabilities, ease of use and its existing widespread utilisation in our industry, it made perfect sense for us to make the switch to Dassault Systèmes SOLIDWORKS – and we’ve really seen the results,” he said. 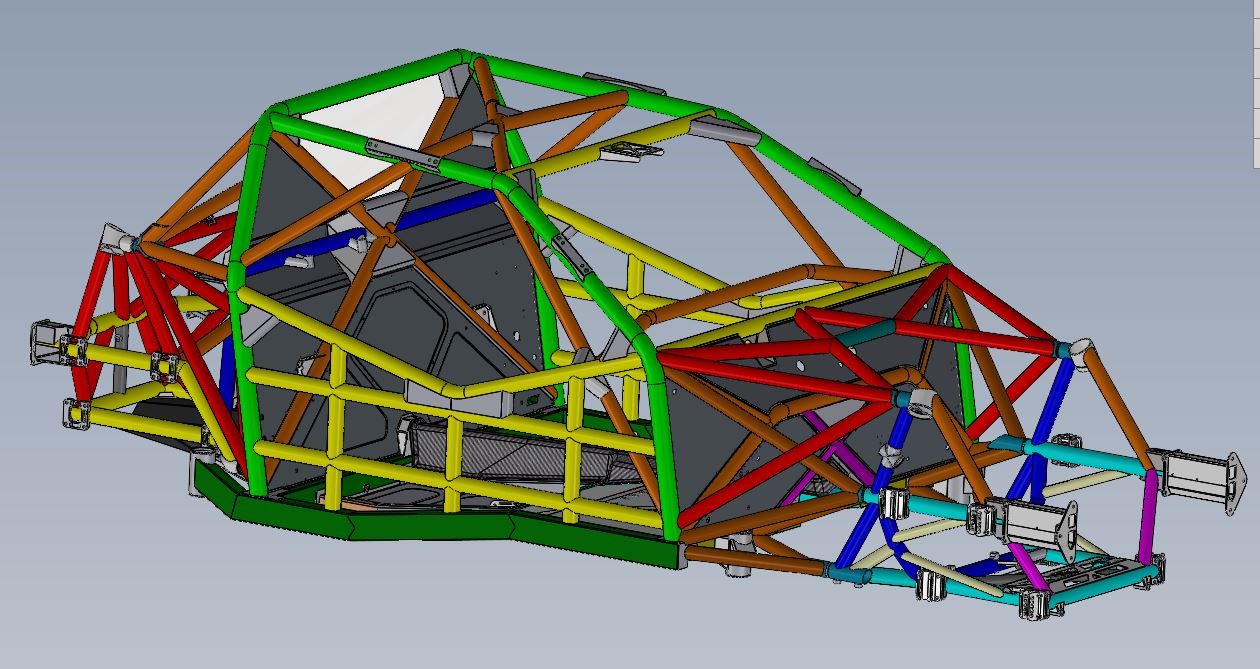 “Design ideas are like opinions; everyone has a very strong position, whether it’s on how to pack things or how to get to the finished part,” said Vincent.

According to Senior Computer Aided Design Engineer, Scott Campbell, Dassault Systèmes SOLIDWORKS has helped numerous design teams come together across multiple concepts to facilitate discussion and collaboration, particularly as files can be sent between teams to be analysed and updated.

This means that coming up with what works and what doesn’t can be determined more time efficiently, allowing designers to move quickly on to the next design.

“What it does is give you the ability to very seamlessly share the concept and have the discussion, and allows you to move on quickly,” said Scott. 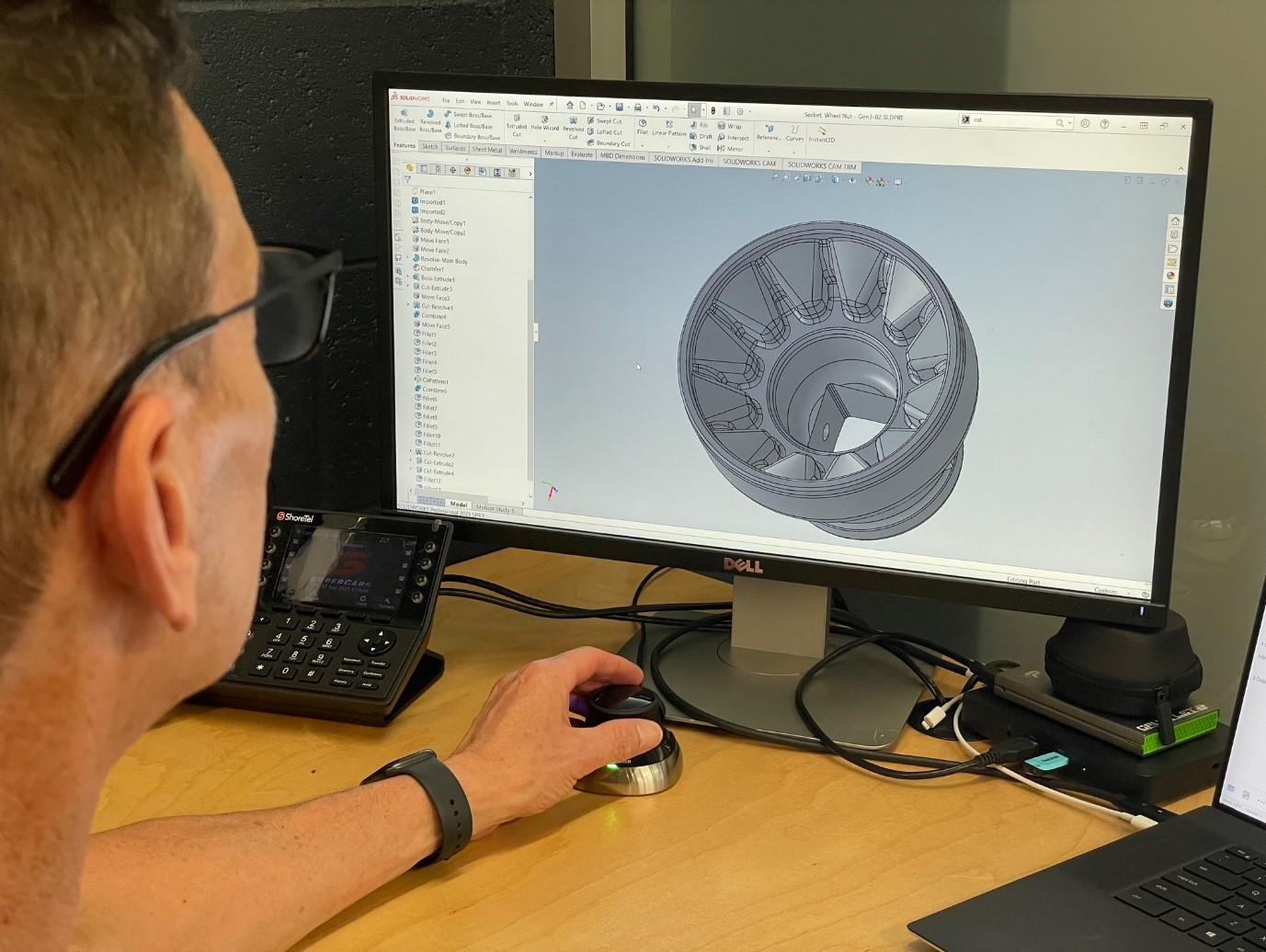 High performance racing car design used to be a time-consuming process that involves a lot of refinement, a process traditionally done by putting pencil to paper.

And while it has since moved into the digital space thanks to technological innovations, one of the main challenges Supercars designs still face is that some prototypes can be drawn but cannot be physically manufactured.

With the help of Dassault Systèmes SOLIDWORKS, the team at Supercars Australia has found that designs can be much more accurately materialised in a virtual 3D space and digitally assembled to identify flaws.

“With Dassault Systèmes SOLIDWORKS, our people sitting behind the CAD are better able to make sure what they’re designing is manufacturable. It helps you accurately visualise the assembly process – to see if I have access for that screw or if I can actually drill that bit there,” explains Vincent.

The team behind Supercars Australia have found that this virtual assembly has not only saved on time but money as well.

“It’s a tool that helps you do your job and if it’s easier to do, you get the job done quicker,” said Scott.

“It’s also saved us on costs,” Vincent adds. “We go through many design refinements on a daily basis and being able to quickly go through different iterations to find out what will work before it goes to the physical manufacturing stage helps us maintain a sustainable budget.” 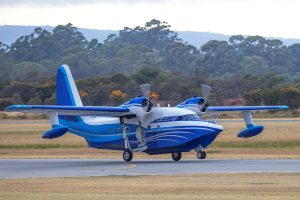