Our SOLIDWORKS Innovation Day 2019 media tour came to the city of Bangkok on September 24, 2018, this time with a focus on Thai start-ups and how CAD software like SOLIDWORKS is now offering a design-to-manufacture process that is far more accessible than before. We unveiled the exciting new features of SOLIDWORKS 2019 to our media friends whilst showcasing our champion use case in Thailand, the JFOX JX-200E-RG Sport Thunder electric aircraft.

When someone asks us to name an aircraft manufacturer at the forefront of developing the next generation lighter, quieter and environmentally cleaner electric aircraft, we would naturally will think of major names like Boeing and Airbus. It is difficult to imagine that a start-up is able to develop such a technologically advanced aircraft. I am proud to say that in Thailand, a start-up has just done that – JFox Aviation – in partnership with Kasetsart University’s Aerospace Engineering department, utilizing the digital tools of SOLIDWORKS from the blueprint design stage, to virtual testing and simulation before actual fabrication and 3D-printing of the aircraft’s parts.

The JFOX JX-200E-RG Sport Thunder electric aircraft is a high-performance electric two-seater aircraft, completely made from carbon fibre composites. When you first sit in its cockpit, it seems like any other ordinary aircraft. But when the engine starts up, the quietude will strike you. There will not be any engine noise or vibration, but just a background hum from the propeller. Quieter, lighter and most likely cheaper, since it no longer needs to be powered by expensive jet fuel, the JFOX JX-200E-RG Sport Thunder is the air transportation of Thailand’s 4.0 vision.

You might be thinking how did a startup accomplish such a monumental engineering design feat? Mr Jettanakorn Pengsiri, Managing Director, JFox Aircraft, had the aspiration to create a new kind of aircraft model that can run on electricity. Flying is an expensive business to operate due to the exponential cost of jet fuel and the amount of power it takes to lift an aircraft off the ground. Existing lithium-ion batteries have not reached that level of power to lift up a Boeing 747, but it could possibly work with a far lighter aircraft design.

JFox Aircraft subsequently partnered with Prof. Dr. Pongwit Siribodhi from Kasetsart University, one of Thailand’s leading aerospace engineers, to work together on an aerodynamic aircraft design that can be powered by existing lithium-ion batteries in the industry. Precision was of utmost importance in the design process. Weight alone cannot be the sole determination factor for reasons of functionality and safety. The influence of control surfaces on the aircraft wings, the recovery characteristics of spinning, the flight mechanics from lift-off and take-off velocity, the take-off ground roll and transition to climbing all have to be tested precisely in conjunction with considerations such as battery life, weight and weather impacts. 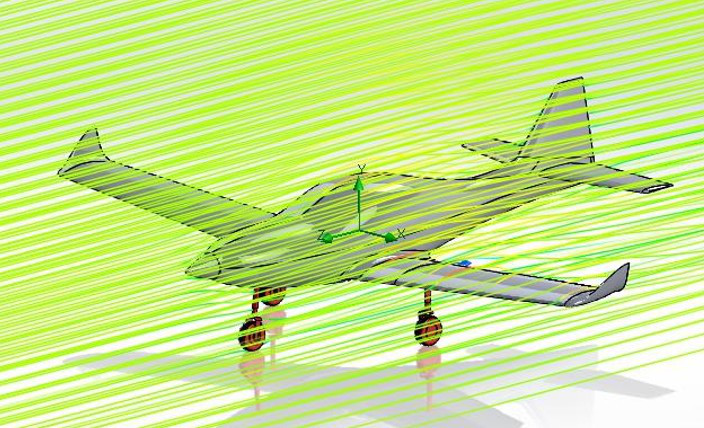 Imagine having to build mock aircraft models to test out performance in different situations. That would have been a prohibitively expensive undertaking which could have killed the dream before it can come to fruition. But Dr. Pongwit and the JFox team chose to integrate the SOLIDWORKS software in every step of the design-to-manufacture process. The value of SOLIDWORKS lies in its extraordinarily agile 3D technology and ability to capture details, crucial to precision engineering, and importantly, simulation of the performance of different aerodynamic designs in a vast array of situations. 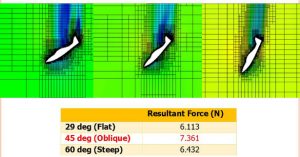 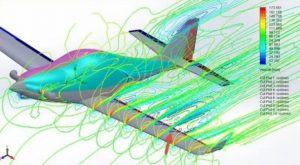 As you can see already, by digitalizing the entire design and testing process, Dr. Pongwit and the JFox team has saved costs by bypassing the need to fabricate actual mock-ups, as the mock-up aspect is taking place entirely in the virtual world. They save time because it takes much longer to construct a mock-up in the real world, compared to within the virtual world.  They have also reduced their carbon footprint and become a more sustainable company by undertaking all their designs, mock-ups, tests and simulations virtually rather than use extra materials to build test models. It is only when they are truly ready with a viable design, then they build it.

So what is prohibiting Thailand’s start-ups from realizing their aspirations to be at the forefront of Industry 4.0?  It’s a combination of three factors – the reluctance to digitalize which necessitates investment in new software and complete business transformation, the lack of digital skills in the workforce and the assumption that they can wait around until technology catches up with them.

However, we live in a world of accelerated innovation due to widespread access to technology. Now more than ever, with SOLIDWORKS and the advent of 3D-printing, design-to-manufacture has been democratized. Startups have every opportunity to design next generation products ahead of even the industry’s top players…provided people have the skills and know-how to make full use of it. 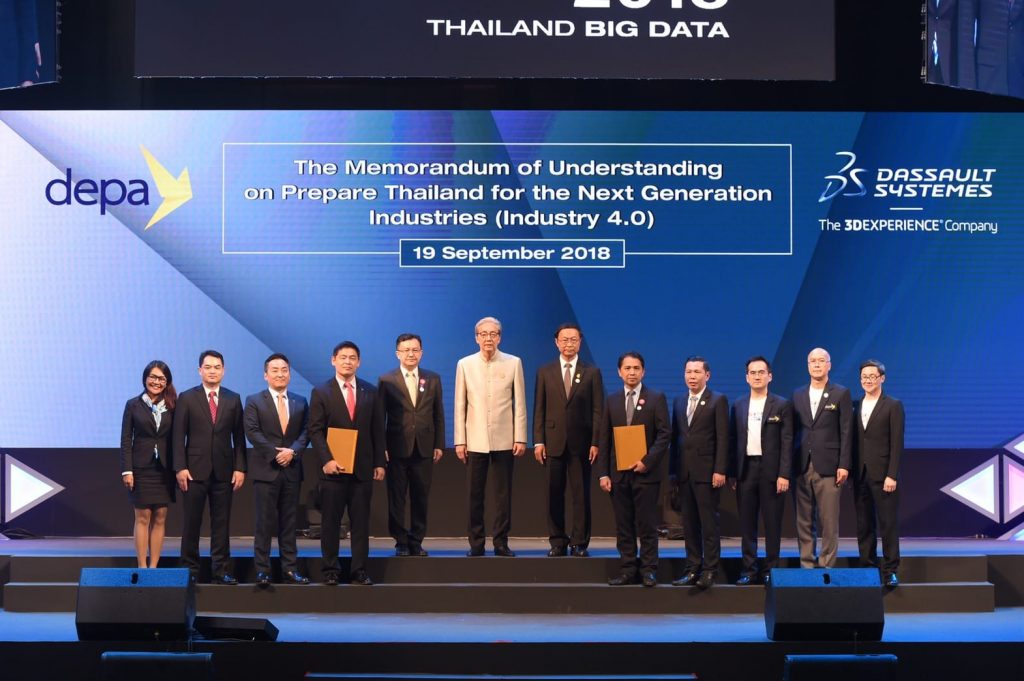 The lack of digital skills in the workforce is potentally the single biggest roadblock for the Thai government’s true realization of Thailand 4.0. For this reason, Thailand’s Digital Economy Promotion Agency (depa) signed an MOU with Dassault Systèmes on 19 September 2018 during the Digital Thailand Big Bang 2018, which includes identify government projects in Thailand to cultivate the country’s workforce of the future. This will be an on-going process, as revealed by Assoc. Prof. Dr. Ratchatin Chancharoen of Chulalongkorn University which is totally revamping its curriculum to integrate CAD. Successful academia-industry partnerships, like what we had seen with Kasetsart University and JFox Aircraft, will be key for Thailand’s 4.0 innovation aspirations and the SOLIDWORKS team looks forward to play a major role in this journey.

This media briefing is a curtain-raiser to the upcoming SOLIDWORKS Innovation Day 2019 event series in Thailand which will gather together industry thought leaders and SOLIDWORKS customers to share and discuss key trends shaping the future of manufacturing, design and engineering for Thailand 4.0. Register to attend on the links below:

If you have any questions, please feel free to email me at chevy.kok@3ds.com.